Player of the month: Julian Brooks 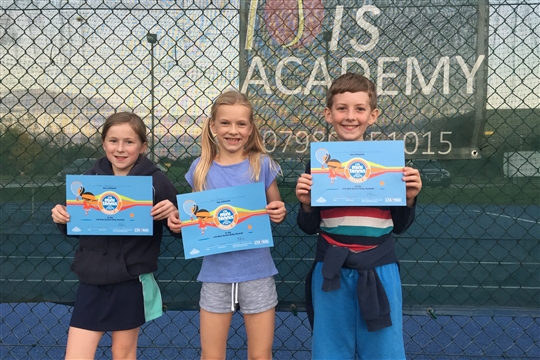 Julian was competing at David Lloyd Cambridge and finished 3rd. Julian defeated three 8.1 players on his way to the semi-final. He lost in the third set tie-break (2-4, 4-1, 10-3) in a very contested match to a player rated 7.2

Julian's hard work is starting to show not only in the results but on well he is playing. He is getting fitter and mentally stronger allowing him to dominate and control more matches than before.

The excellent results at David Lloyd should help Julian reach a rating of 8.1