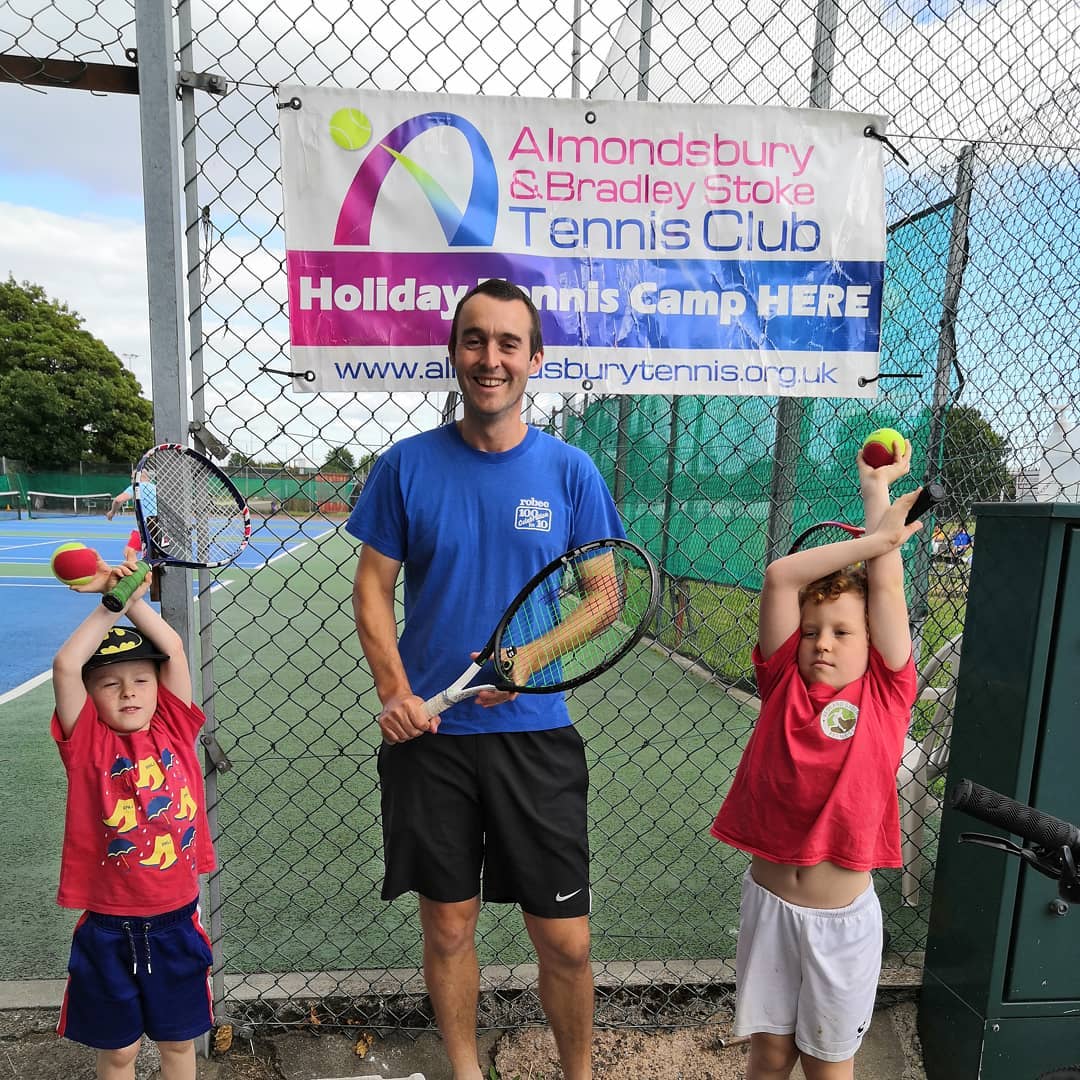 Toby Huddlestone joins us from Team Bath at the University of Bath where he was performance coach on the 10U programme. Before that he was Head coach at Redland Green Club (2015-2019), establishing a very strong programme in age groups up to 12&U. In the last year he was there, Redland Green had 31 juniors in Avon county squads.

He is a passionate coach with experience of all ages and standards, from adult beginner up to regional juniors. His expertise lies in mini tennis, where he has excelled at bringing on players up through the age groups to become strong county players.

As a player, he was Avon county men’s captain between 2016-2018 and still plays for the over 35s Avon team, and as a junior represented his home county Yorkshire and played to a high standard playing tournaments nationally. He now prefers doubles (due to his age!) and his favourite shot is the backhand volley.

Toby is a Level 3 accredited+ coach with all the relevant DBS, safeguarding and first aid qualifications. He has applied for his Level 4 performance qualification and in 2017 was voted ‘LTA County Coach of the Year’ in Avon and also in the same year received an LTA Next Gen coaching grant to further his professional development.

Toby champions hard work, respect, focus and adaptability as key factors that lead to players succeeding and so tries to build these elements into a player’s game from an early age. He is keen to develop a strong junior programme at A&BSTC and also offer adult members a varied group programme alongside private coaching.