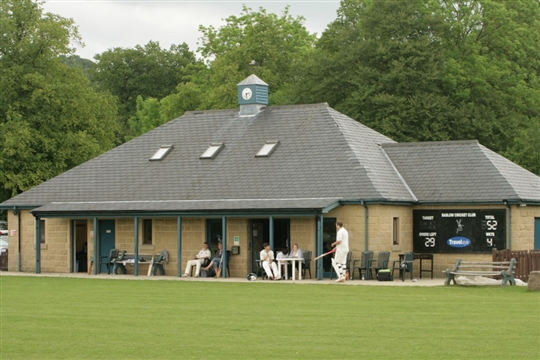 In April 2017, when the woodland park was put before the committee, the members were “minded to approve”, subject to a number of conditions being met. On Friday 9 February, members of the PDNPA’s planning committee voted unanimously in favour of the proposed scheme, whose roots go back to 1997, when the Parish Council decided to create a Millennium Park for the people of Baslow.

In voting to approve the scheme the members overturned the recommendations of the planning officers, who had concluded that the scheme should be rejected. Member after member spoke in favour of the  new park, which they acknowledged would bring back into use an area of woodland that over the years had become neglected and overgrown. It was recognised by members that the park would provide a much-needed recreational facility.

The planning consent is subject to an agreement between the Parish Council and the Baslow Sports Field to ensure that the ball-stop netting will be in place prior to the opening of the woodland park.

Commenting on the approval, Chris Brown, Chairman of the Parish Council and a member of the Woodland Park Working Party, and David Dawson, Chairman of the Woodland Park WOrking Party and a Parish Councillor said: “This is excellent news for everyone in the village. The new park with provide something that the village has never had — a formal recreational park in which to exercise, relax and take in the air. On behalf of our fellow councillors and members of the working party, I would like to thank the members of the committee for their support. I would also like to thank everyone in the village that has given their time and effort to help us achieve this result. We look forward to the next steps and the park officially opening this summer.”