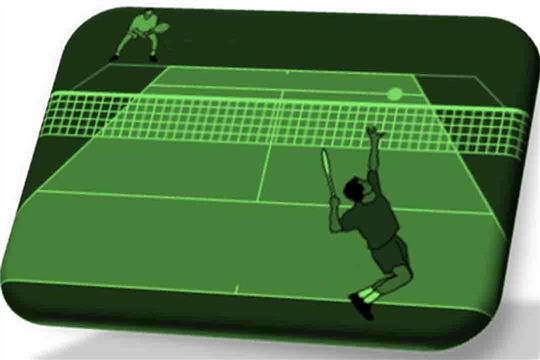 The next tournament will run April - September 2019.

The tournament will have a "World Cup" format.

Players will be given a 'handicap' at the start of the tournament.
The difference between the handicaps of the two players involved in a match will determine the 'score' at the start of each game played.

Where no 'notification to defer' is received, matches not played within the allotted time period will be forfeited with neither player credited.

If a player concedes without starting a match their opponent will be awarded a "2 point" and a 10-0 game win.

If a player withdraws from the tournament during the 'Group Stages' their name will be deleted from the match schedule and all matches played by them before their withdrawal declared 'null and void'. If they withdraw during the 'Knockout Stage' their opponent will advance.

Following a match, both players shall email and/or text the result to the tournament organiser (confirmation required), stating the number of games won by each.

The winner of a 'Group' competition shall be the player with the greatest number of wins.
In the case of a 'tie', the Group will be decided by:
i) the number of points a player has accumulated,
ii) the result of the match between the players concerned.

The winners and the runners-up in each Group shall proceed into the Knockout Stage of the tournament.
There will be a 'Plate' knockout for those finishing in the minor positions.

Players to provide their own tennis balls.