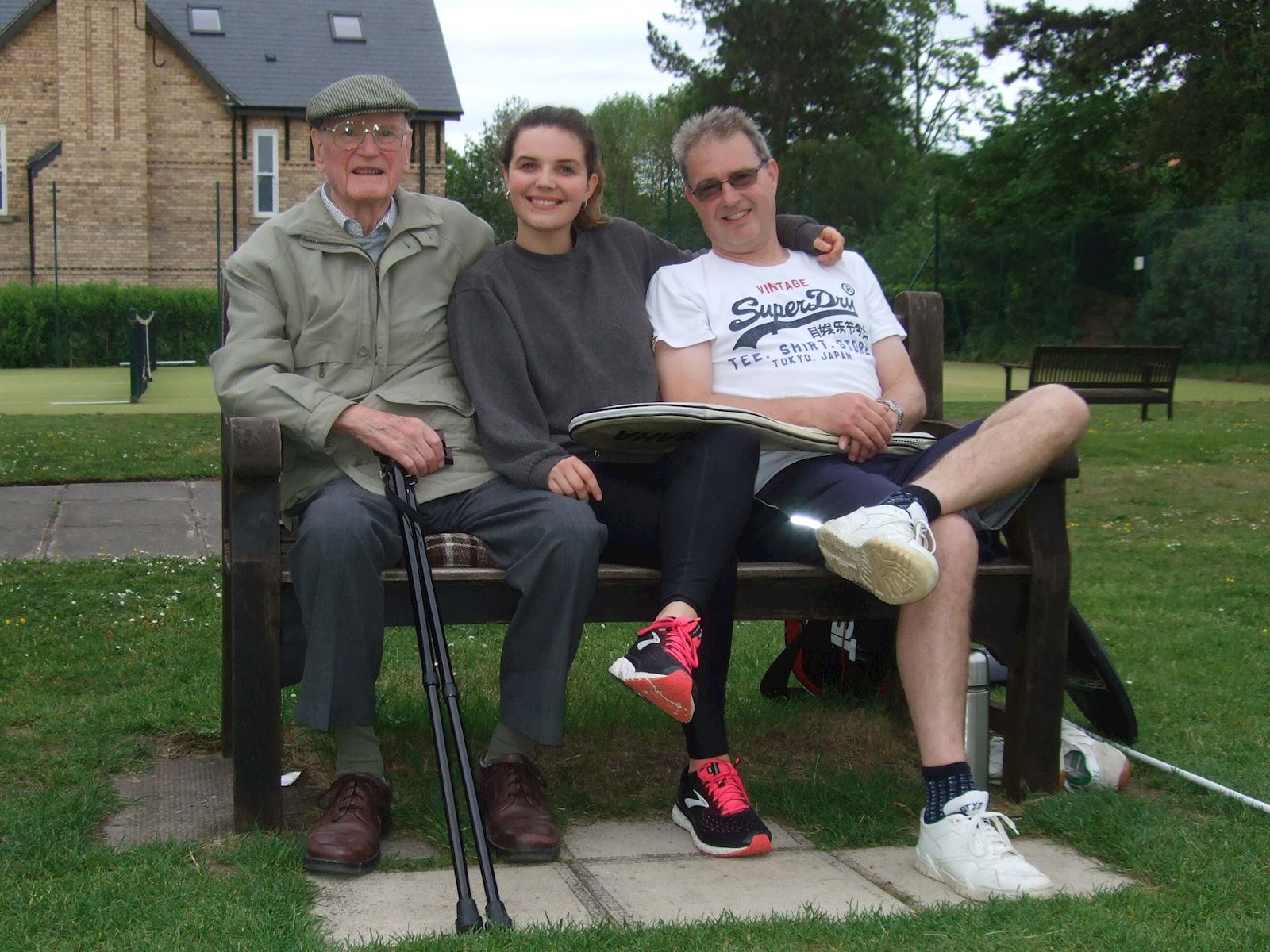 After national service with the Royal Army Ordnance Corps in Egypt, he completed teacher training at the Diocesan Training College, Chester (now University of Chester).

He met his future wife Patricia at the tennis club. They married in 1962 & moved to Timperley & then Hale. Pat died in 2014 & Ken missed his life partner enormously, after supporting her during her final illness.

"A life lived very well, he played it to five sets".