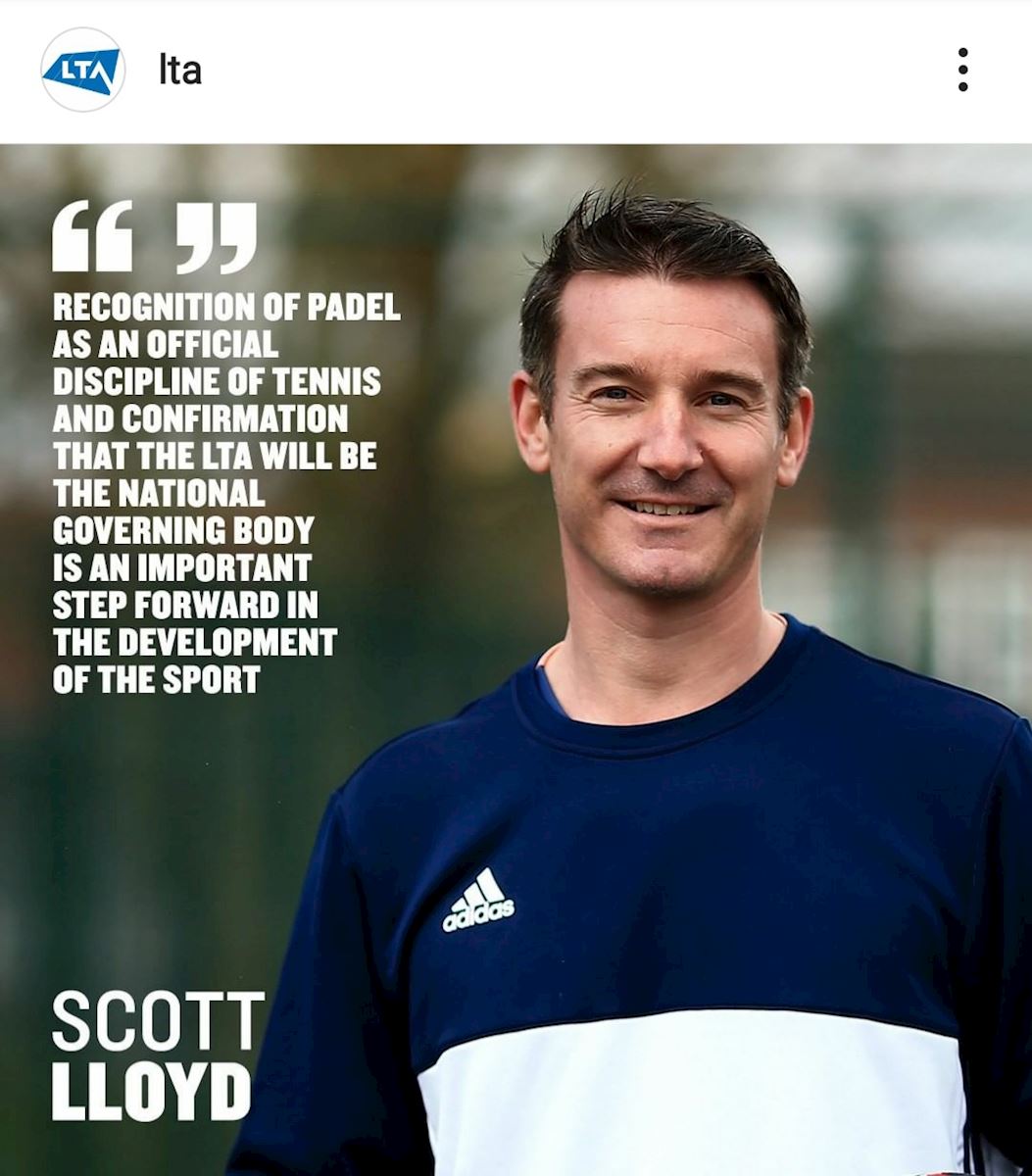 Padel has now been officially recognised as a sport in the UK under the Umbrella of the LTA. This is a big step forward for the fastest growing sport in the world that is being enjoyed by so many people.

I've played a lot of Padel over the last few years and I think it's a great sport. It's a very social sport that can be played with friends and family of all ages and abilities. I think it's a great addition for clubs as a way to engage current members and attract new members into their respective clubs