Winning Start to 14U Aegon Season for Burton Boys 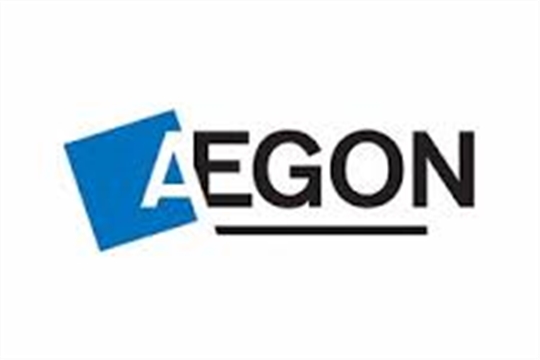 It was a beautiful sunny afternoon and matches were played on three courts. Both Jack Triptree and  and Jack Benton played singles in the first round and the McHale brothers  played doubles. After some very competitive matches, Burton were 2-1 after this round. Jack Tripree in particular fought well after leading 6-0, 5-1 to end up victorious 6-0, 6-7, 10-6 after a lot of nail biting! The doubles win was a lot calmer affair.

The second round was a great result for Burton as the team was successful in each match. Both Steven and Michael registered comfortable singles matches, and the doubles was very competitive, though Burton were ultimately victorious in two sets.

Overall a 5-1 win for Burton was a great start and congratulations goes to the team. We look forward to a very successful and exciting season to come.