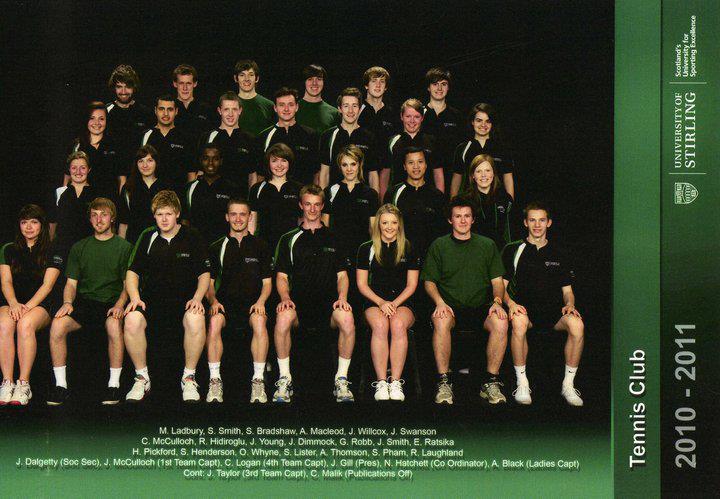 At 18, I was awarded an International Sports Scholarship in Tennis at the University of Stirling - Scotland's University for Sporting Excellence. The high performance programme involved training up to 20 hours on-court with coach Euan McGinn at the Scottish National Tennis Centre in addition to strength and conditioning four times per week. I competed in the British Universities National Premier League, BUCS Individual Championships, European Universities Championships, LTA Team Tennis and LTA British Tour circuit, reaching a career high British Tennis ranking of 101.

On top of my commitments as a student athlete, I was a coaching assistant within the development programme and assisted National Performance Coaches with Tennis Scotland's top British and ITF ranked juniors with the role to providing high quality training and match practice between competitions.

I finished University having earned a Certificate in Higher Education and a drive to pursue a career in coaching tennis. 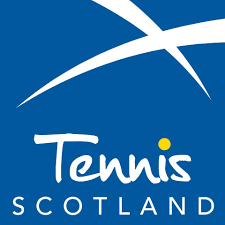