After years of using a dilapidated old shed the club now has a smart new club house which boasts a changing room, toilets, kitchenette, storage area and a smart  new  table tennis table. 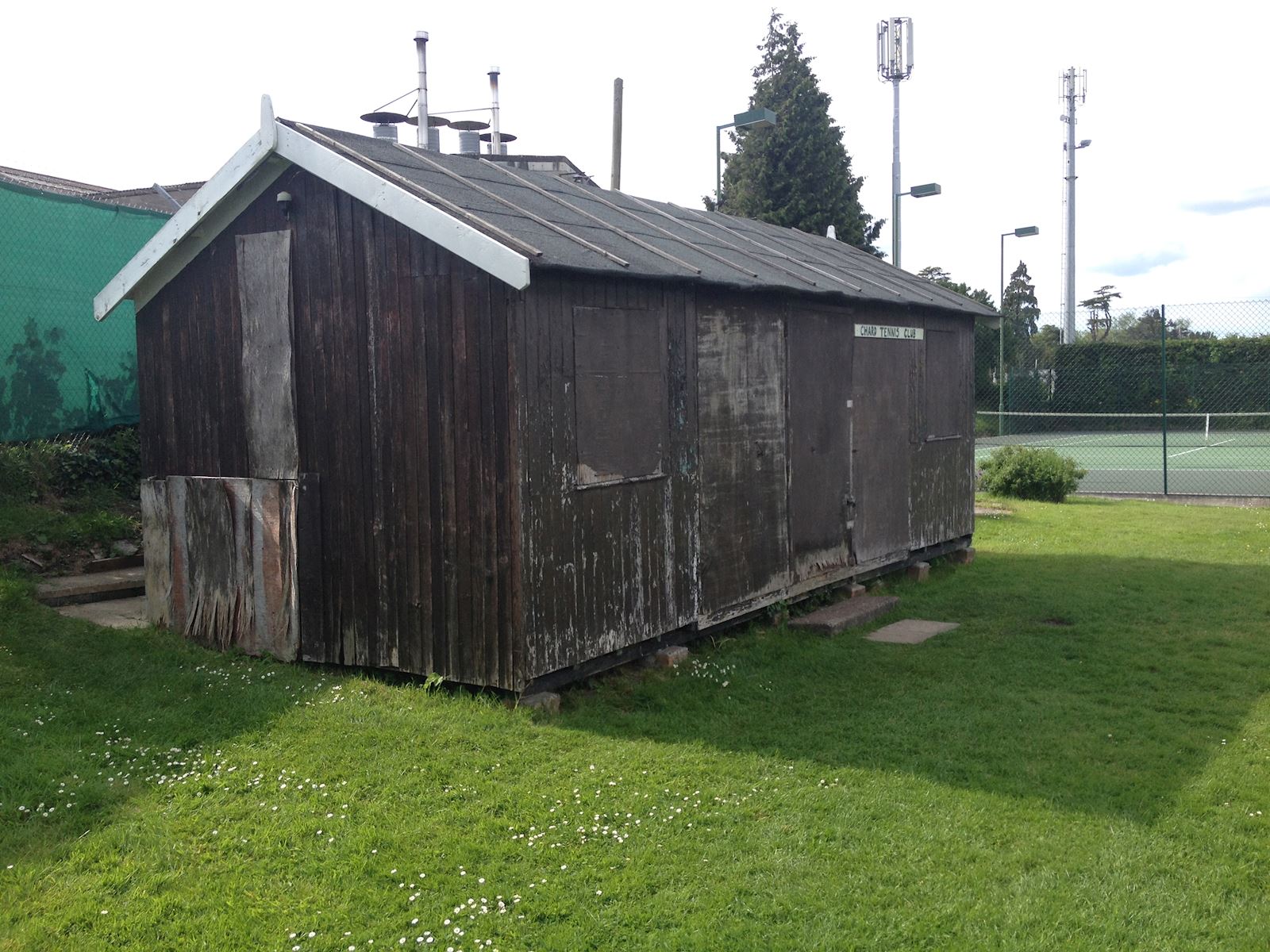 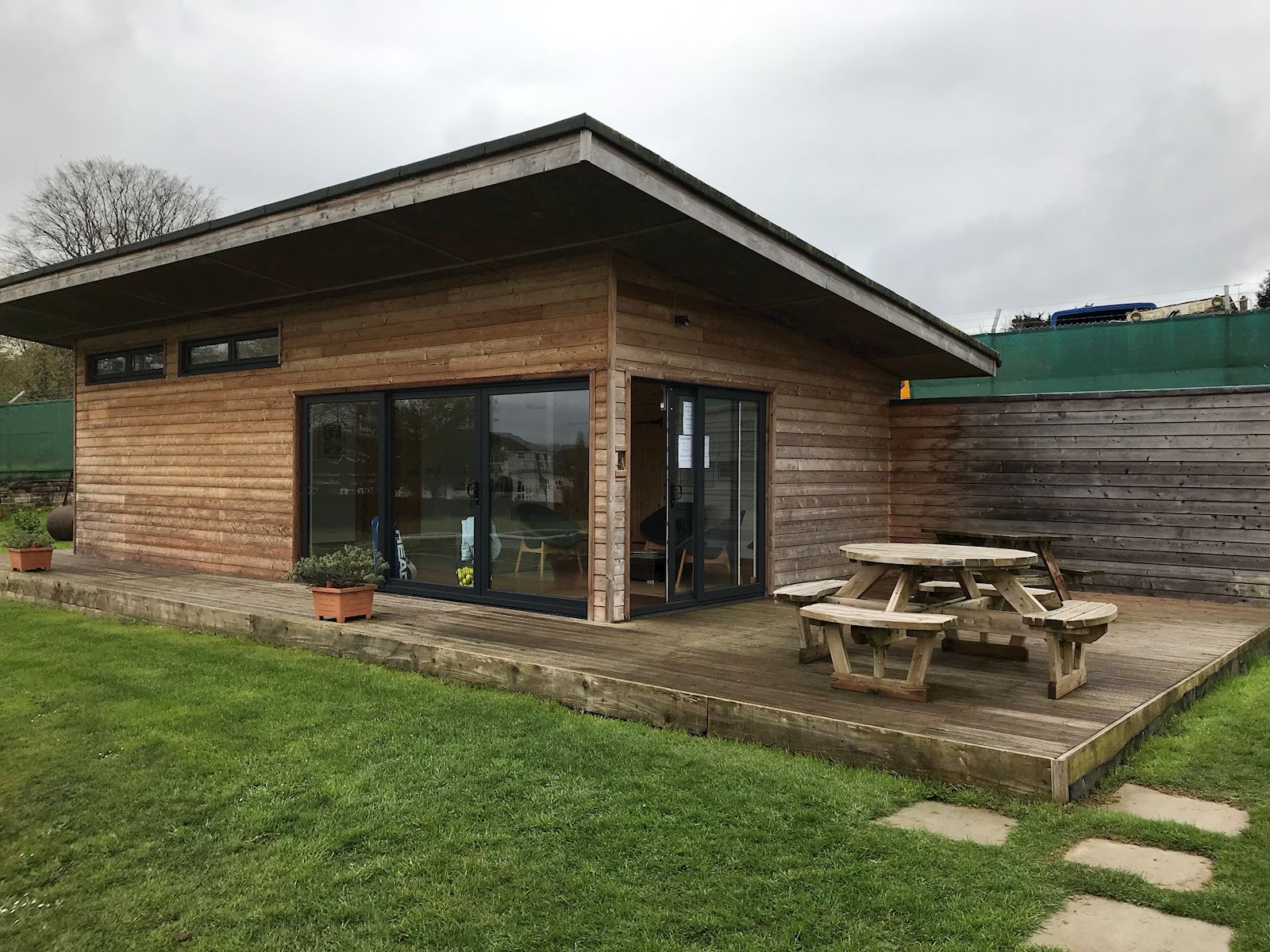 We have 3 courts, one is tarmac and the other two are new carpet courts which are non slip, soft on the joints and playable after rain and frost. They are floodlit.

So you can play all the year round and enjoy some table tennis too.

A Bit of Club History

Sadly Ralph Burrows our President died in 2017 but he had given us a little background to the club.  It was formed in the late 1940’s by a few local enthusiasts and access to the area was through a tunnel by the old George Inn opposite Chard Town Hall.

The work involved in keeping the 4 original grass courts in order was tough and eventually became too much and the 4 grass courts became 3 macadam courts around 1960.

The Baptist Church took over one of the courts for a number of years and maintained that independently of the Club.

Many hundreds of members have passed through the club over the years.

Choose a Somerset Venue to visit