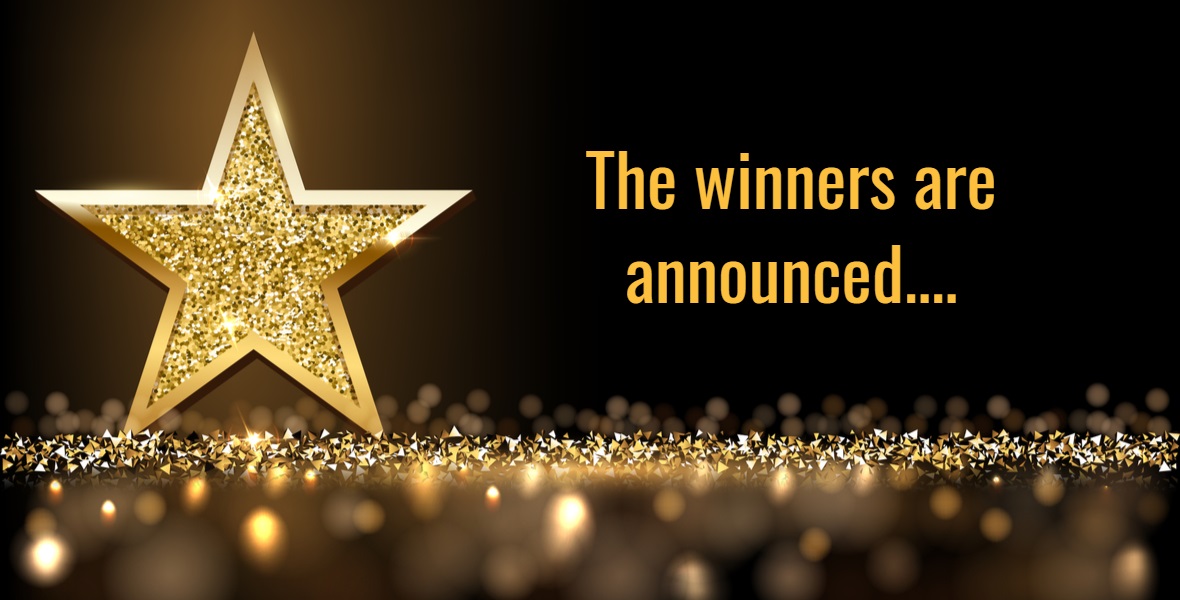 Well 2020 was a very different year and that meant our Presentation Evening was very different too! Obviously we could not host our fantastic event at Chester Racecourse so we embraced technology and hosted an on-line ceremony. We were delighted that over 200 people joined us "live" to watch the awards and we've had almost 400 views in total so there is certainly an appetite to celebrate the success of our tennis community. So who were the winners?

Club of the Year - Helsby

We are always so delighted to read the nominations that are sent in for these awards. Every year there are amazing people doing fantastic things for tennis in Cheshire and it makes the winner selection so difficult. Well done to everyone who was nominated.

We received a lovely video about Peter Millar that was too late to edit into the main awards film so it is linked to his name above.  The main awards are also still available to watch here