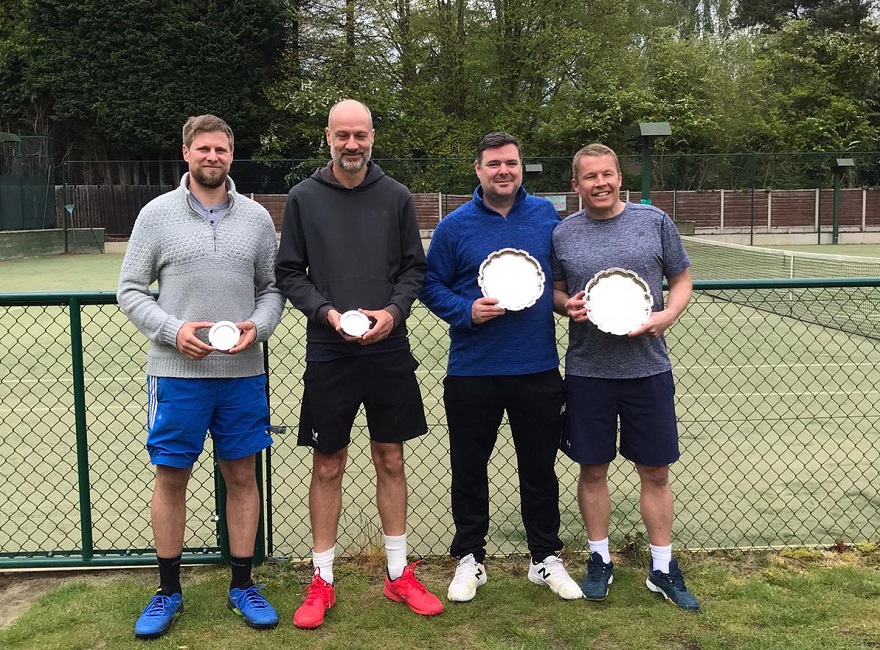 Bowdon LTC hosted this years Championships. There was a good sized entry in both men’s events, however, there were unfortunately low entry numbers in the women’s. Patrick Talbot and Nigel Birkett were the top seeds in the Men’s singles and whilst Patrick reached the finals without being tested, Nigel’s semi final against Simon Darmon could not have had a closer finish with Nigel just winning 10-8 in a final set tie break. The final proved to be an outstanding match with excellent rallies throughout. Patrick took the first set 6-4, and Nigel playing great defence managed to find a way to take the second set tie breaker 7-5. The deciding tie breaker was fiercely contested, however, Patrick’s attacking game proved decisive winning it 10-6.

The women’s singles final between Vicky McNeight and Kathryn Barnett resulted in a convincing win for Vicky 6-0, 6-0. The Women’s doubles final unfortunately could not be played due to one of the players withdrawing due to catching Covid. 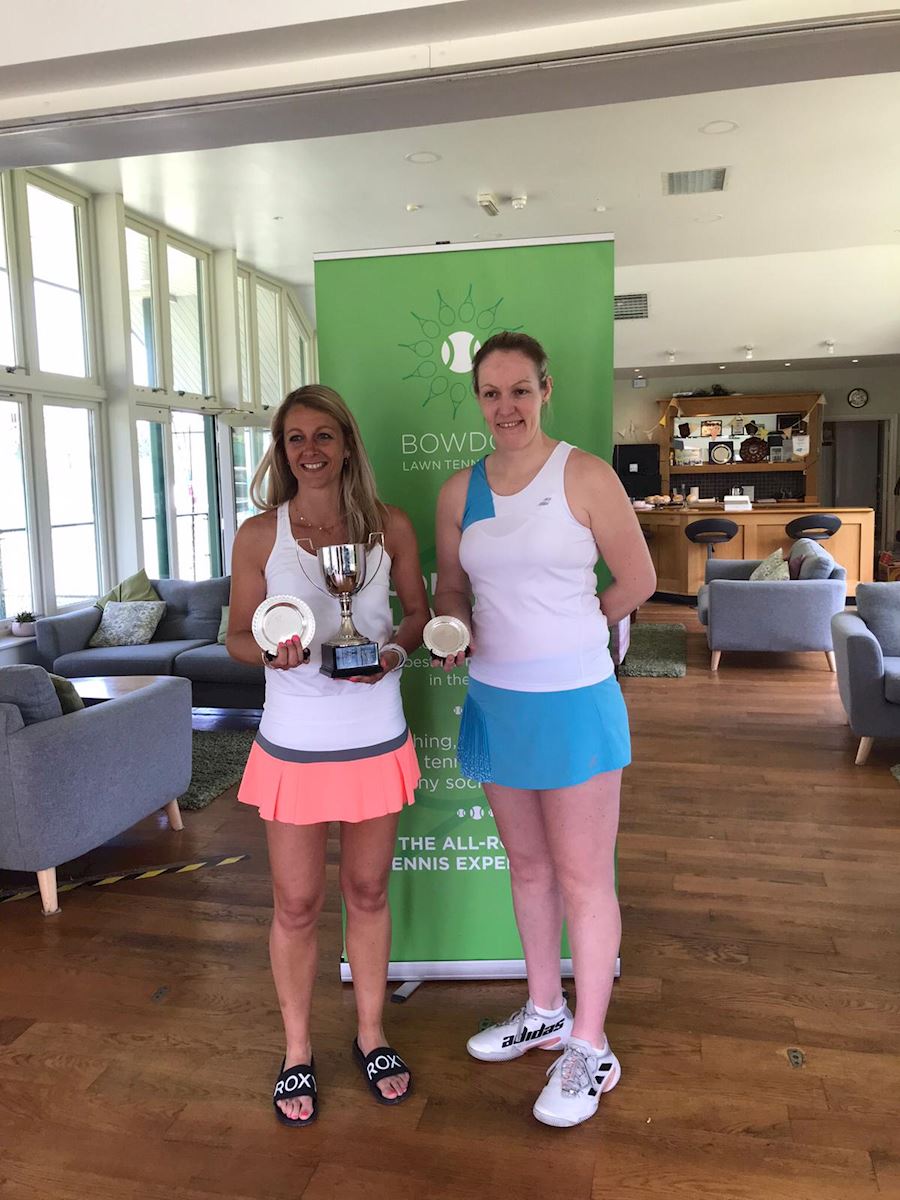 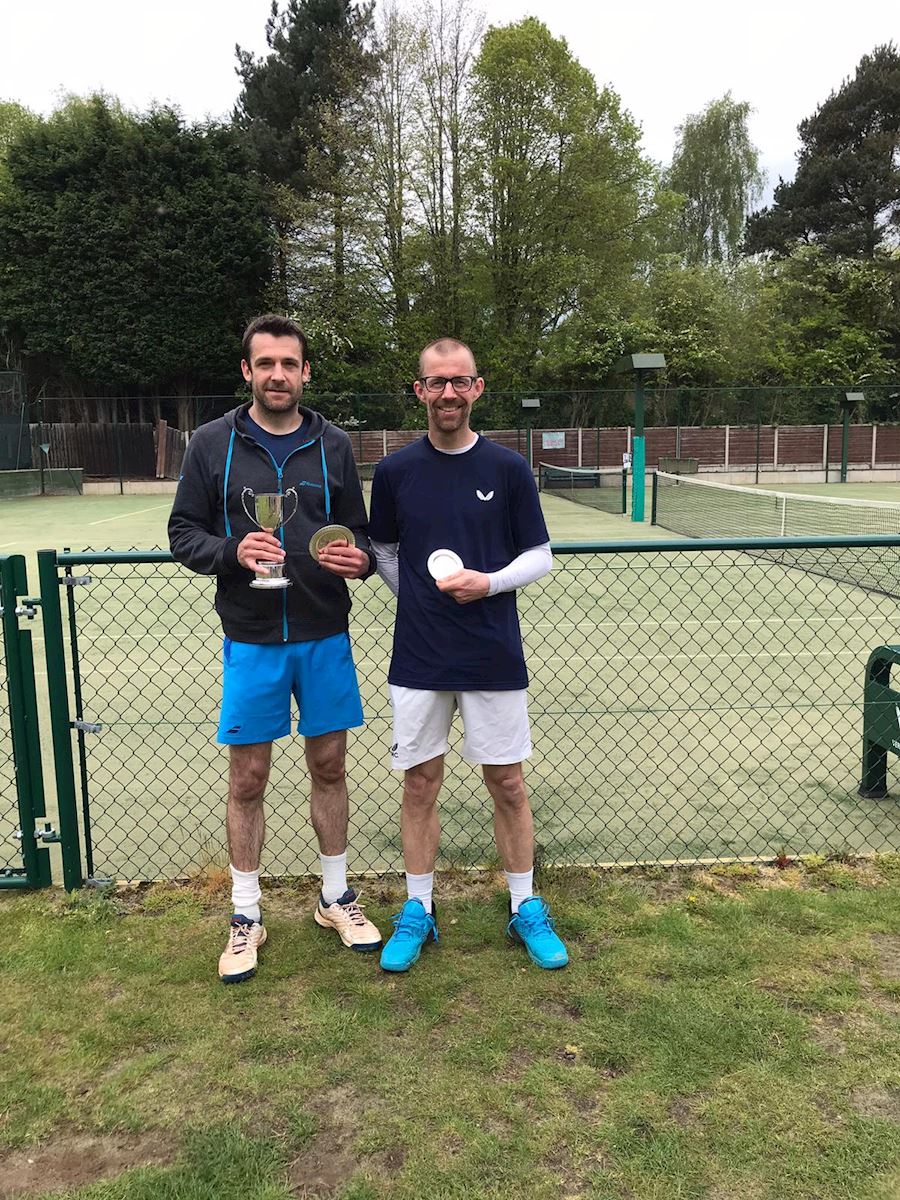 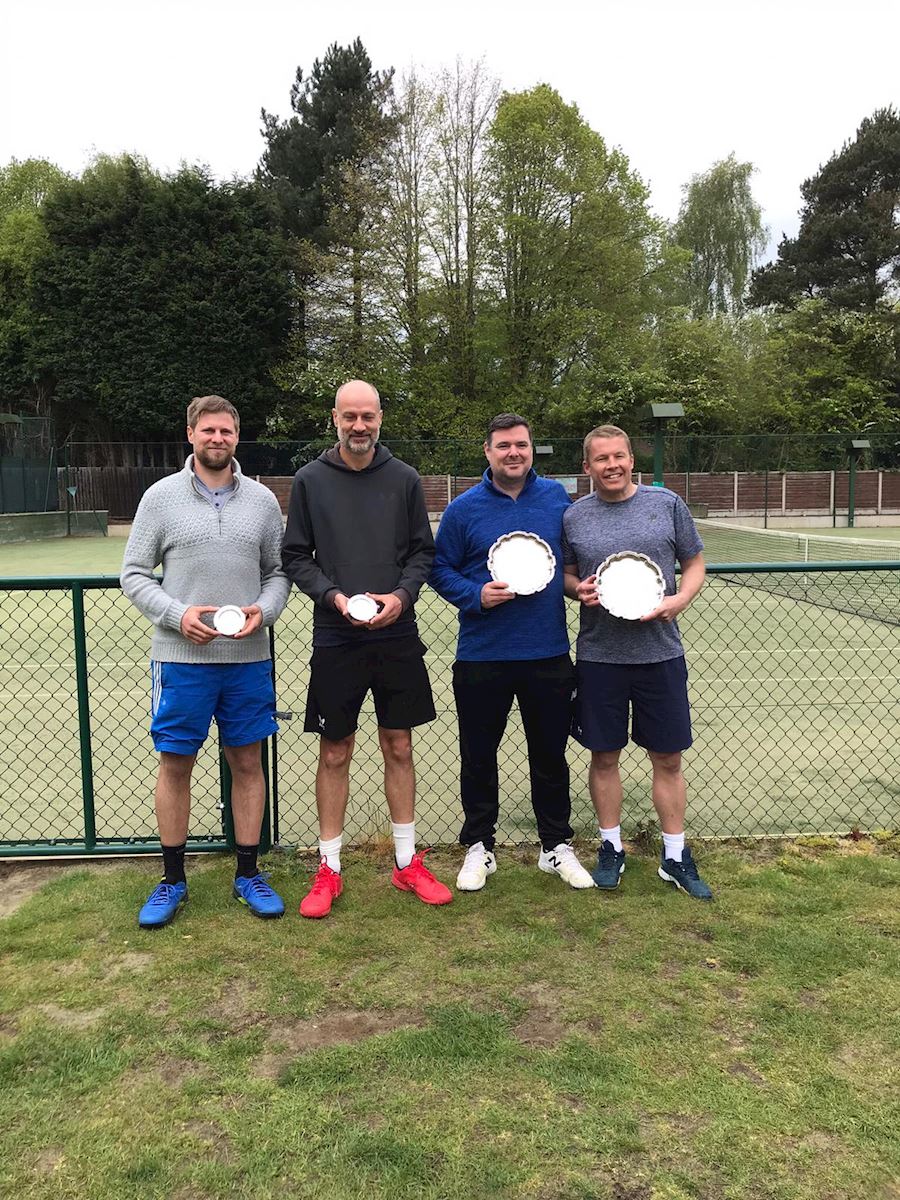