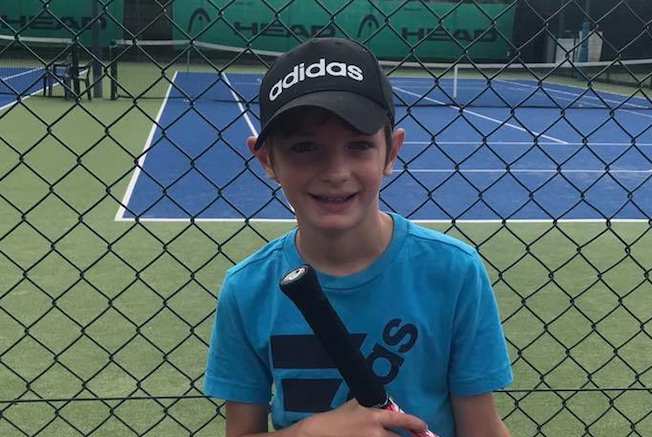 Congratulations to all players who took part in the Derbyshire Closed recently at Duffield particularly the following:-

RU in U18 mens doubles

RU in over 45 ladies doubles

We have to send thanks from the club to everyone who have given their help over the year from weeding the court edges to helping with the Friday Fun nights. A special thank you goes to the Team Captains who have a complex job to do.

As the season is coming to a close there has been success in the Derby league for the Mens Division 1 who are champions, Mixed who are leading the league at the moment and promotion for the Mens third and fourth teams in the Derby League. The Men’s B team in Burton Division 4 have also been unbeaten all season so far!

There will be no more Family Fun nights this year but we are looking forward to the Club Championship Finals day starting at 9.00 on Sunday 29th September, when there is also a social mixed tennis event. Please see Steve Rigg for details on Steve.rigg1@btinternet.com or 07470555174