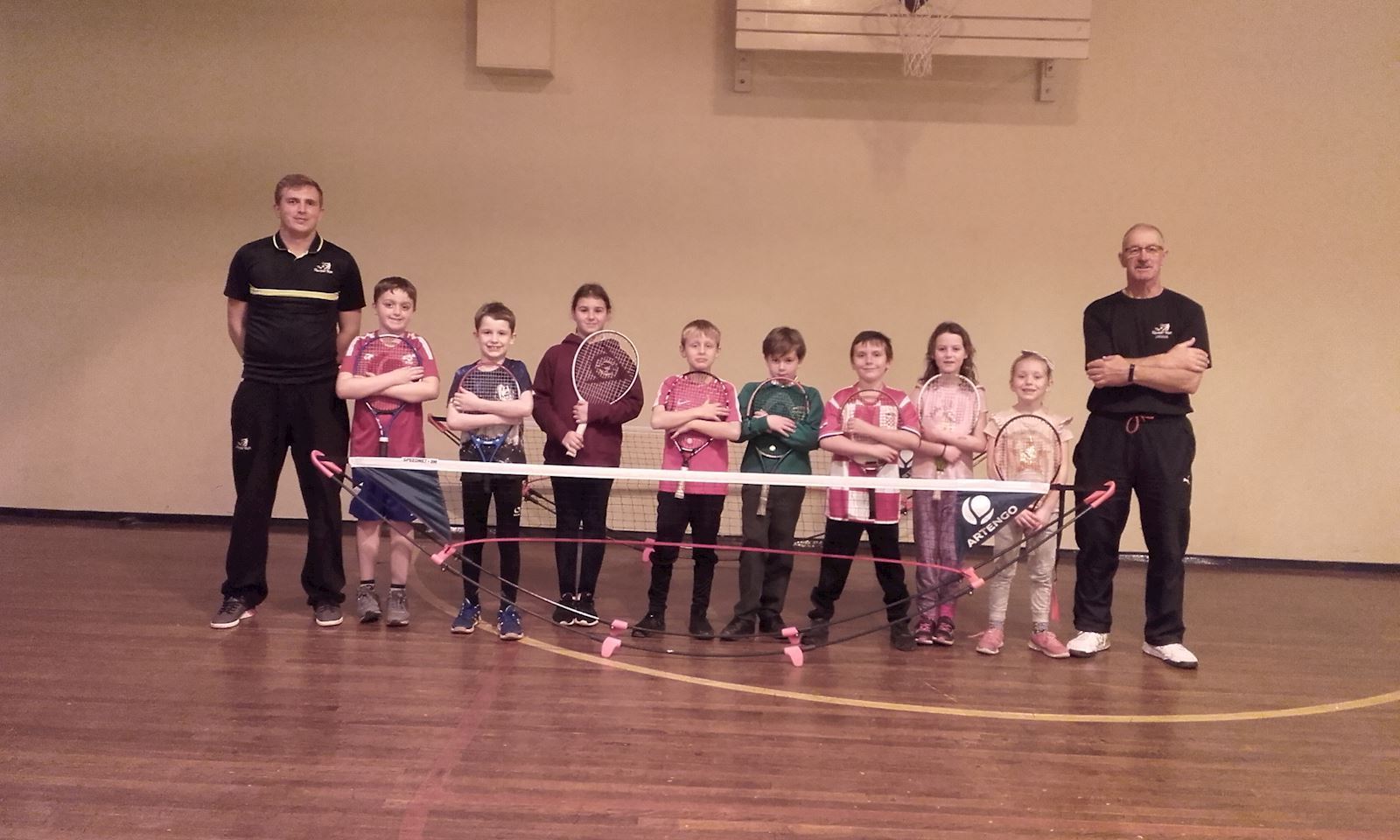 Two of Lanchester Lawn Tennis Club’s juniors are currently in the top five players in the under 8 league rankings at David Lloyd, Teesside. Luke Burton is, in fact, the number 1 ranked player, with Liam Morrisroe at number 4. A fantastic achievement considering they are playing against opponents from large tennis centres like David Lloyd and Tennis World. Although the team has yet to win a match, the scores are close, and overall they are getting closer to beating the best. Well done to the squad of Luke, Liam, Molly Reeks, Henry White and Ellen Filmer. The photograph shows the squad at coaching in Langley Park School with head coach, Sam Stokoe.

Other news. The club has held its annual general meeting on 17thNovember and Jane Laycock stood down from chairperson with Ursula Heale taking over. The fees remain the same for 2019. Thanks were expressed to all that contributed to keeping the club at the forefront of sporting activities in the area.