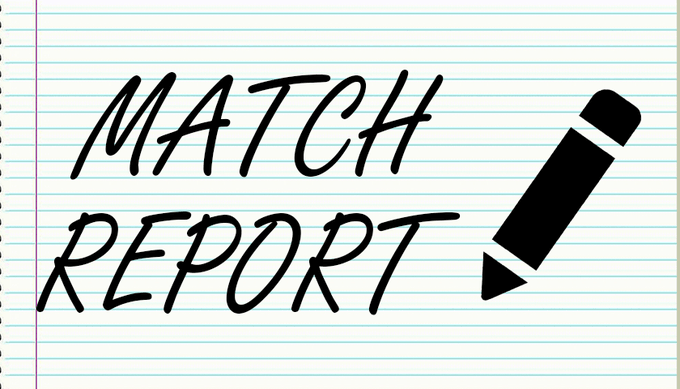 We have now reached the half way point of the season for the Southport league teams and the Liverpool league teams not far behind.

For the first time this season I am delighted to report a clean sweep, with all 7 teams winning their matches.

We had 3 Dads and sons playing in teams this week. Not many clubs can boast that!!