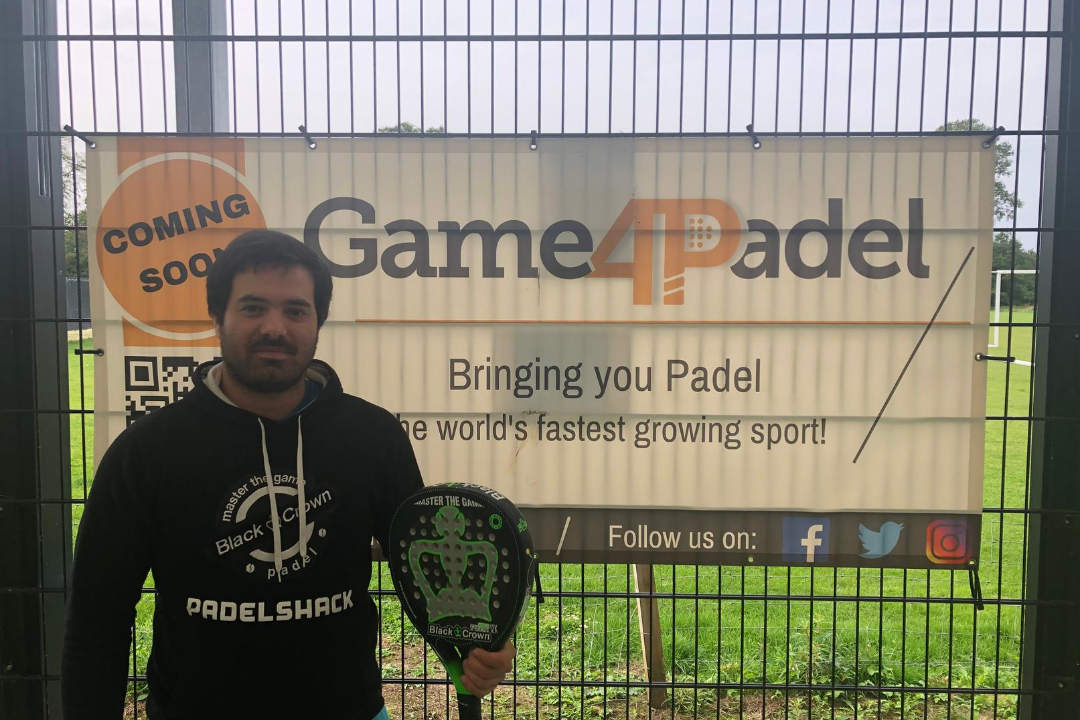 Jorge, our Head Coach, is from Santander. He holds a Padel Coach Certification issued by the FEP (Spanish Padel Federation) and has been coaching for 13 years since then having the opportunity to coach in 7 different clubs back in Spain and 2 clubs here in Scotland.

He has also been competing for more than 16 years reaching the number 1 of Cantabria which allowed him to play many National Tournaments representing his region both in Junior and Adults, he also got into the last 8 pairs in the Spanish Championship sub23 in 2013. In addition to this, he got to play some tournaments in the professional tour (World Padel Tour) between 2013-2018. He was ranked #1 in  UK in 2019 and 2020 and is still number 1 since then with his partner Angel.

Jorge coaches players from beginner to advanced level and competition if required.

To arrange a lesson please text or email Jorge directly on