2017 was Our Ninetieth Anniversary 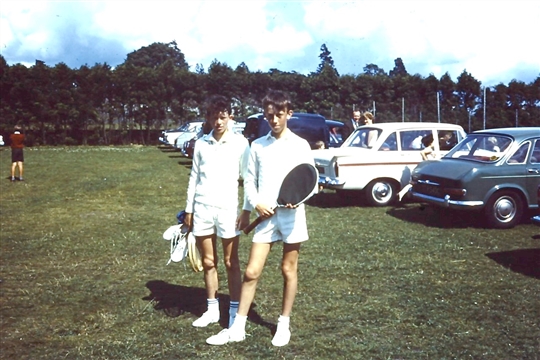 On November 19th 1924, the inaugural meeting of the Apsley League was held at the instigation of Lord Apsley who wished to present a trophy for competition among lawn tennis clubs in the locality. The clubs originally represented were Belmoor, Banister, Thornycroft, Woolston, Gas Company, Swaythling, Southampton Hardcourts, Southern Railway, Cambrians and Glebian Tennis Club.

28 clubs entered the league in the first year and were divided into 3 divisions. Only 2 of these clubs still exist today - Bassett and Glebian.

In 1927 Glebian Tennis Club was formed and located on West End Road Southampton, where you can still find us today and enjoy a warm welcome and friendly atmosphere.