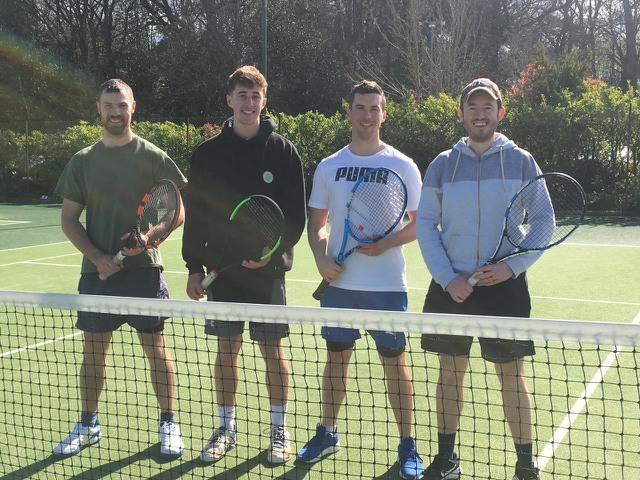 The Helsby men’s A team competed in the first division of the Wirral Summer League, see how they got on here.

The B and C teams competed  in the third division of the Chester and District Summer Tennis League, see their results, including a promotion for the B’s, here.