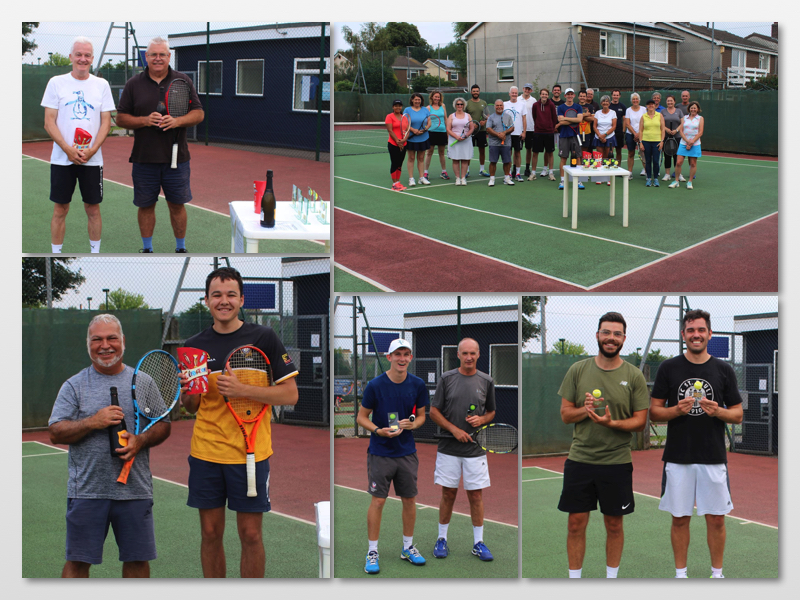 Social tournaments are events where members enter as individuals and play with and against a variety of players.  The Club Championships are events in which players enter as a pair .