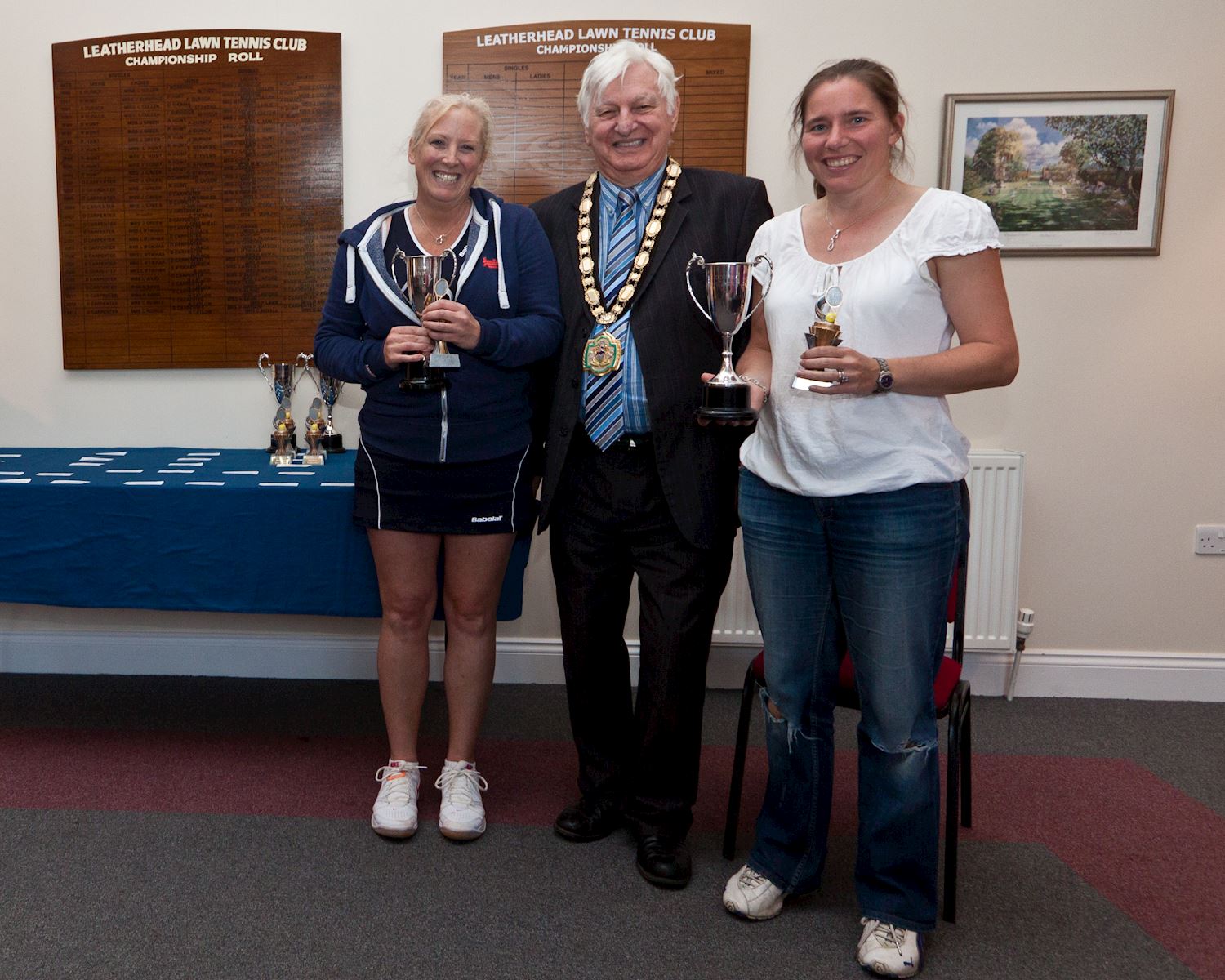 We operate men’s, ladies’, mixed and veterans’ teams participating in the Surrey, Dorking and Leatherhead, and Chaucer Leagues.

To play for a team you need to be at the right standard and be able to reach clubs within a 15-20 mile radius ready to play by 6.30 pm on a weekday.  You must be prepared to play in up to 7-8 matches through the summer, although it will probably be less than this.

There is a match fee and also a small charge to cover the cost of hospitality when playing at home.  We entertain the guest team in the clubhouse making use of our kitchen facilities.

If you are new to the club and would like to participate in team play, please discuss your interest with our head coach Andy.

Some teams hold practice sessions on  Wednesday evenings from October to April some of which include coaching.   Teams and their captains are shown below: