Welcome back!  Its been a while!

Do not exceed the maximum of six people on court

Introduction to MLTC and its sponsors

Malton Lawn Tennis Club is part of the overall organisation, Malton Tennis, Bowls and Squash Club, and is situated close to Malton town centre, on the road towards Old Malton. The courts are located in a beautiful setting surrounded by trees, on the corner of East Mount, opposite a row of almshouses which stand next to the historic Old Lodge Hotel.
We have five good grass courts and four hard courts. Two of the hard courts were resurfaced and re-fenced in May 2016. The other two hard courts are new and were officially opened in June 2018. These two courts are floodlit allowing play during the dark nights throughout autumn, winter and early spring.
We share a clubhouse, including a bar and social area, with Malton Squash Club. The site is also shared with Malton Bowls Club http://www.maltonbowlsclub.org who have their own pavillion, adjacent to the hard courts.

We have an total membership of 190 and a strong and active Junior membership with 79. We welcome all players regardless of ability and our experienced Head coach helps to improve our players further.. A number of groups meet regularly each week to play social tennis during Club mornings, afternoons and evenings. In addition, for those who would also like an element of competition in their play, the Club fields three Ladies teams, three Mens teams and three Mixed Doubles teams which play in three local leagues.
Junior teams also participate in Junior leagues when these are in operation.

We look forward to welcoming you to our Club and seeing you on court.

Calendar of Events for 2021

Following a difficult 2020, we hope to resume normal tennis activity from Spring 2021 onwards and will keep this calendar updated. 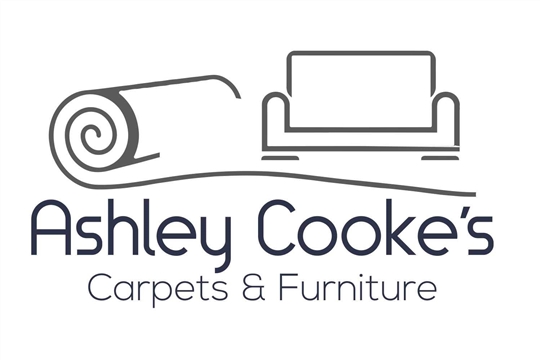