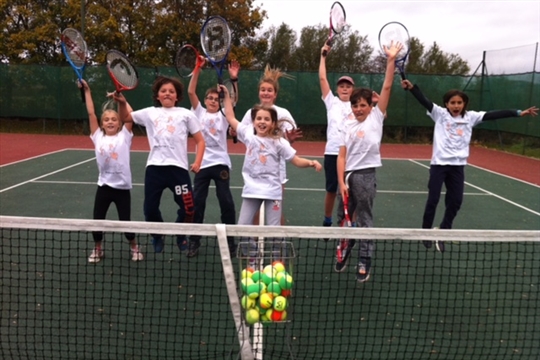 Michael has been coaching at the club for approaching 30 years. Previously to coming to Medbourne as Head Coach he was Head Coach at The Vanderbilt Indoor Tennis Centre, Brentham LTC and then at Sheen LTC where he had virtually the whole of the Surrey County Junior Team under his care. In one year he took 5 children to the Nationals. However not only is he a Level 5 Master Club Coach but Medbourne is very fortunate to have someone who was recognised as the best racquet stringer in the world, stringing for Laver, Borg, Connors, McEnroe, Edberg, Graf, Navratlova, Evert, Goolagong, the list is endless. Wimbledon,the US Open, World Doubles, Davis Cup, Wightman Cup, Queens, Dubai Golden, Federation Cup, Nottingham Open have all sourced his services. If you wish to avail yourself of his coaching or world class stringing services, he would be delighted to hear from you.