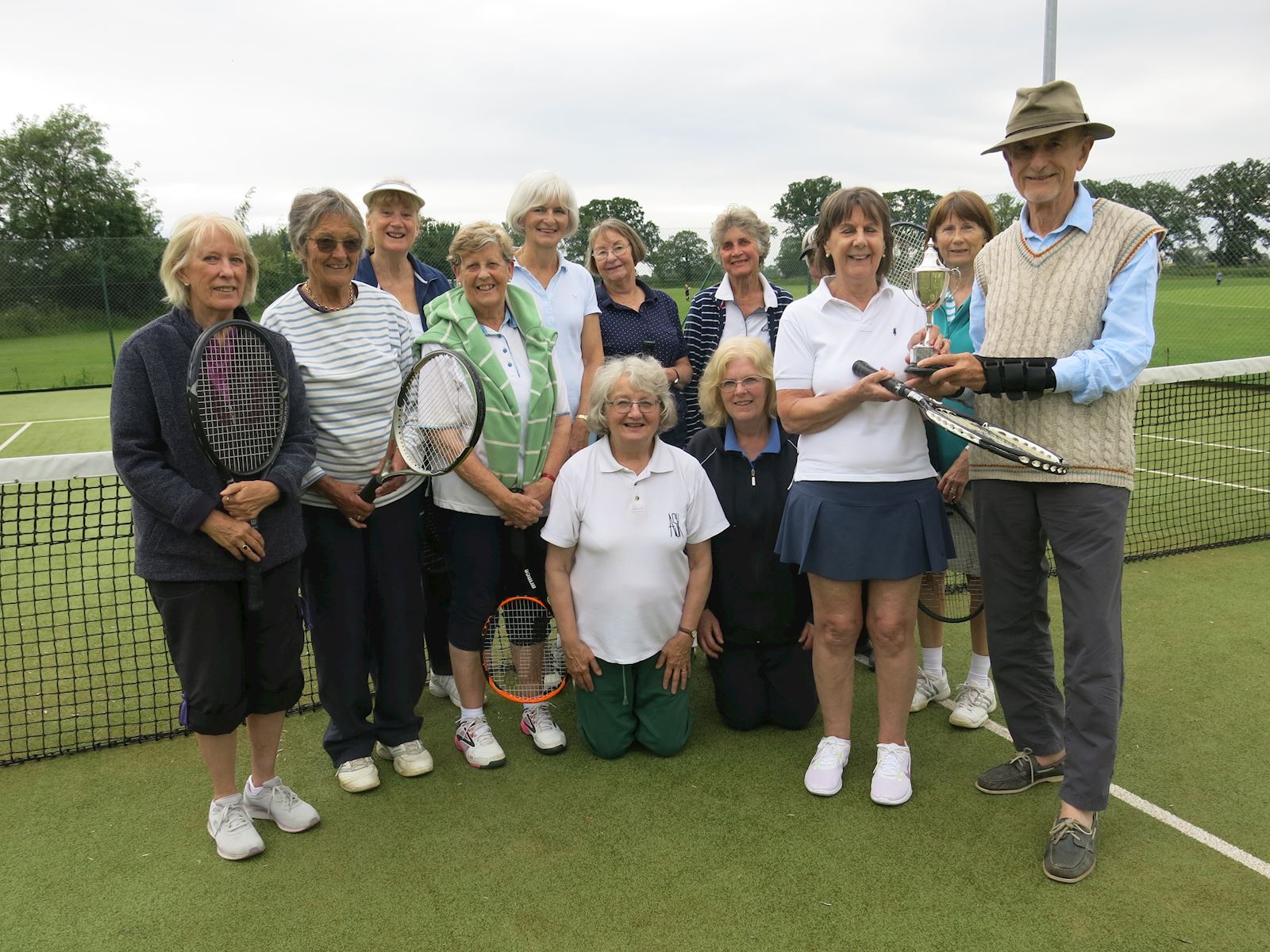 Chairman Brian Lomas writes Together with Mike Rees, may I extend my appreciation to everyone who took part in the annual Joyce Rees Memorial Trophy - Mike has summarized the days proceedings as follows:

The tournament was won by Moira Seedhouse, who was one game ahead of Angie who was one game ahead of Rita - so a close competition. 12 ladies participated (six pairs) and during the afternoon they each played 40 games each - so they all deserve a pat on the back. Terry Parkes created the paperwork for scoring. It was enjoyed by all but there were some weary legs the day after I bet