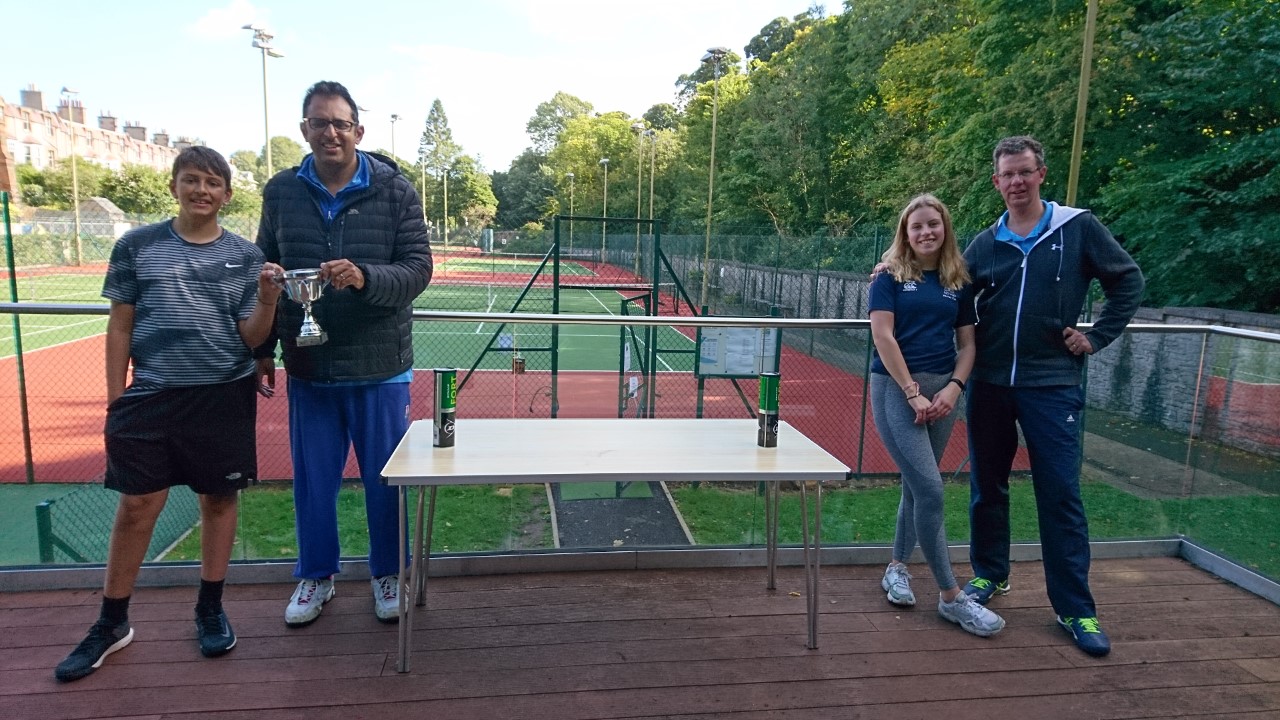 Thank you to all this year's competitors for making this year's tournament such a great success.  Three months back it was doubtful that we would be able to have a tournament this year.  In the end, we had almost a third of the entire membership involved in the tournament and we were able to offer 21 events.  The new Veterans events were a great success and will be offered again next year.

Finals Day took place on Saturday 5 September with over 50 finalists.  Measures were taken to deliver this in a safe way.  Some fantastic tennis was played from our 8 & Unders right up to our 55 & Overs.

List of Winners and Runners Up on the day

Draws and Results of the Tournament