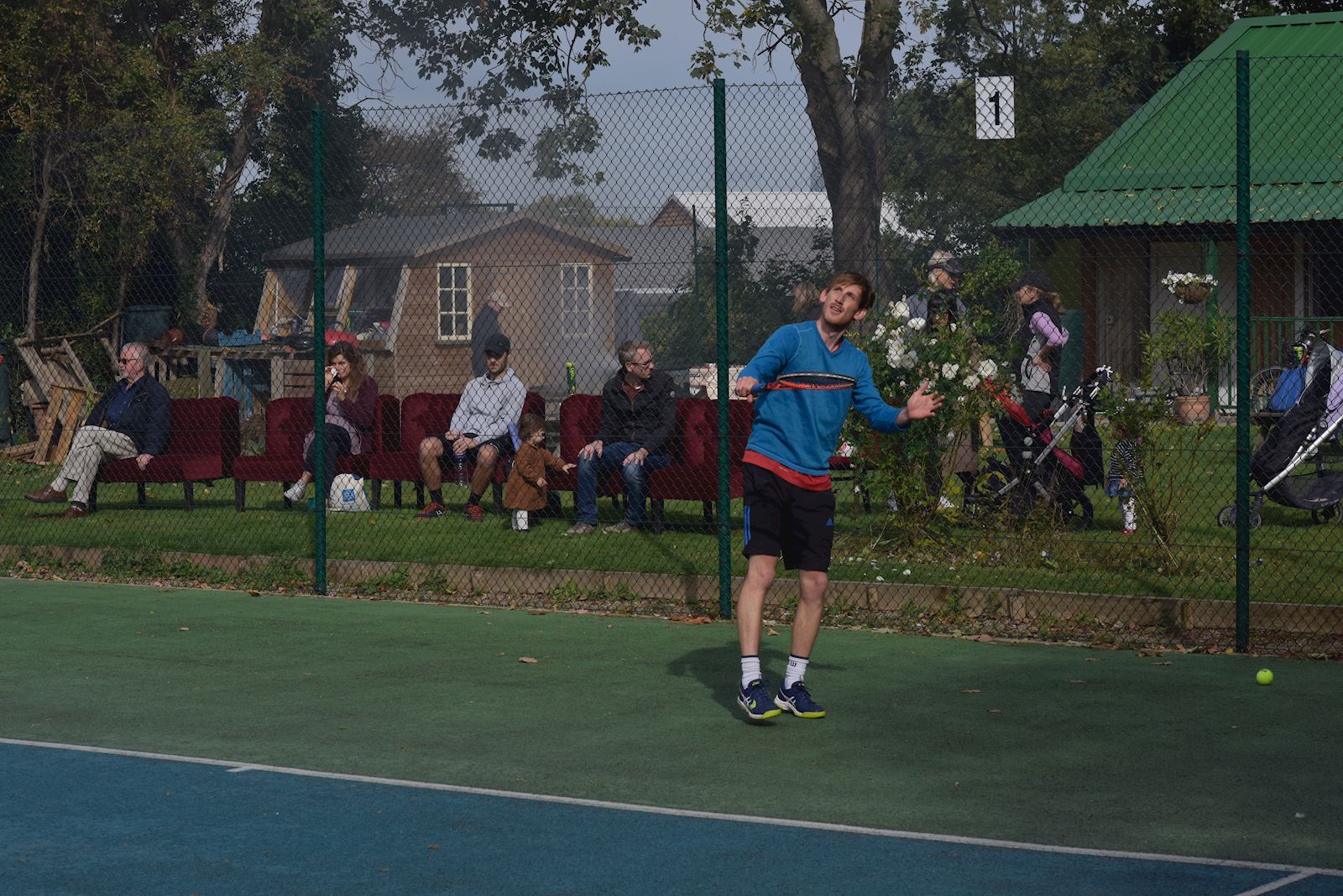 We held our 2018 Club Championships finals on Sunday 7 October - postponed from the previous day due to inclement weather.

It was a glorious day with fantastic tennis, afternoon barbecue and the crowning or our new champions - both men's and women's singles as well as  mixed, women's and men's doubles.  All the matches were hard fought and thoroughly enjoyable for both spectators and players.

We also held the finals for the plate championship which we ran for the first time this year, for those who had been knocked out of the event during the first stages of the championships.

A selection of photos from the day: 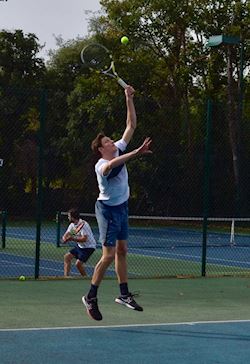 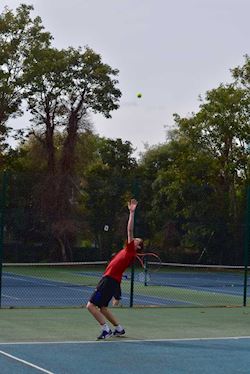 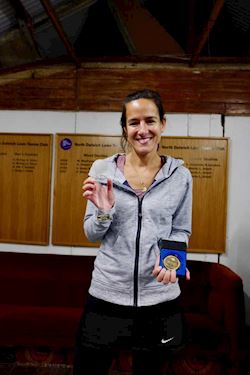 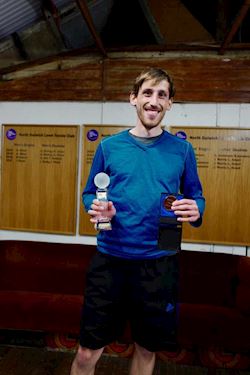 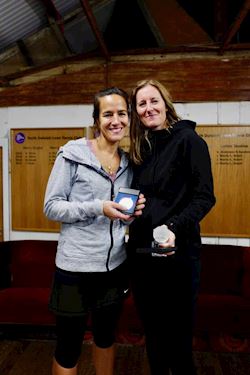 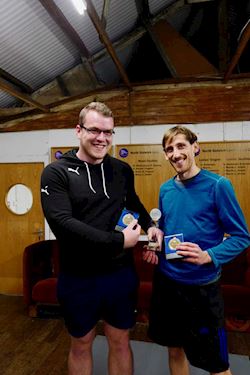 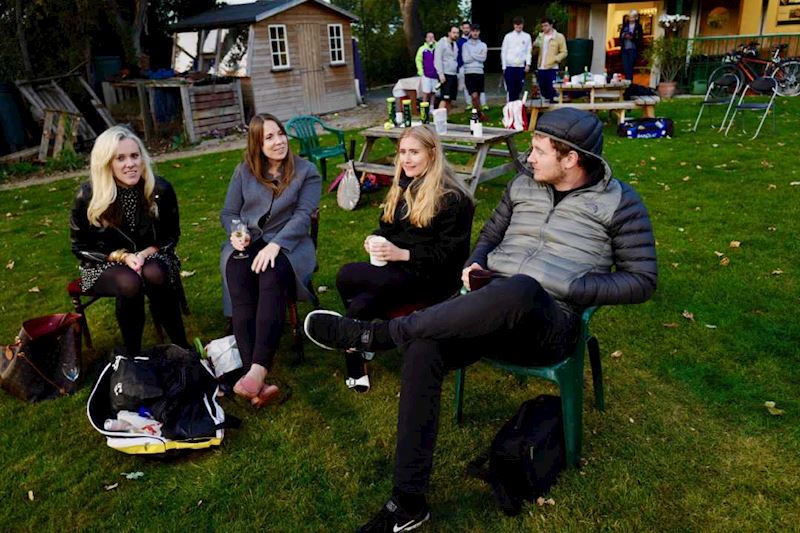 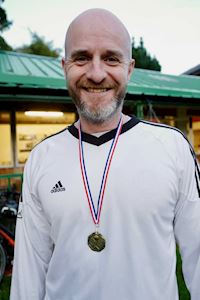 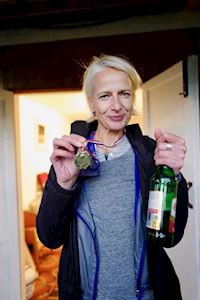 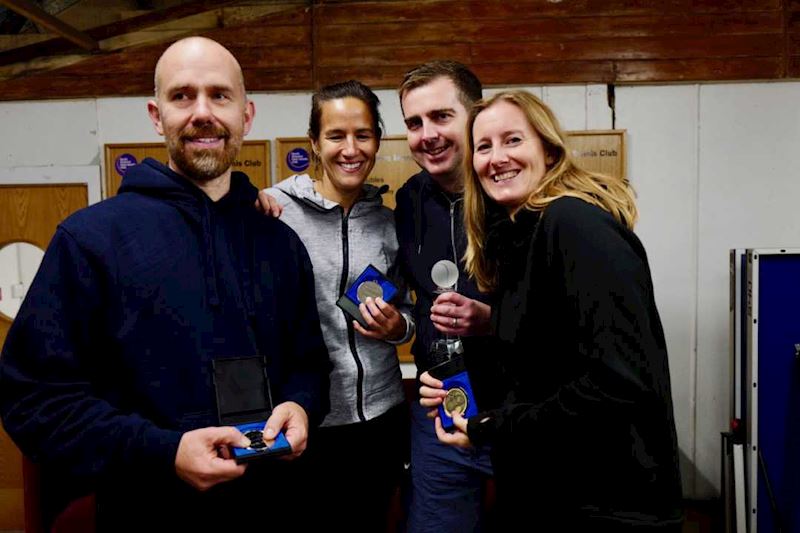 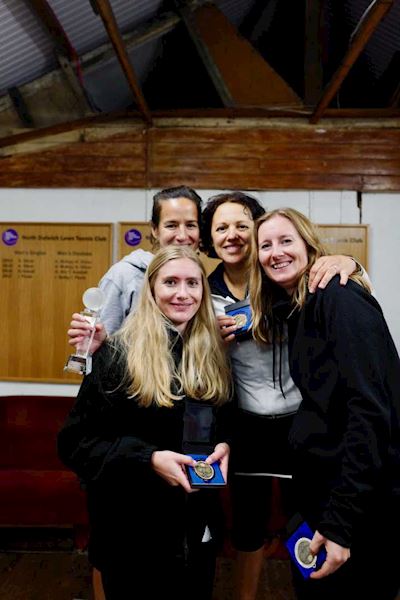 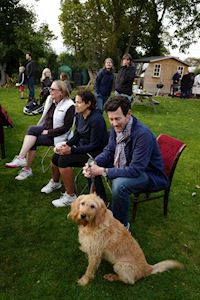 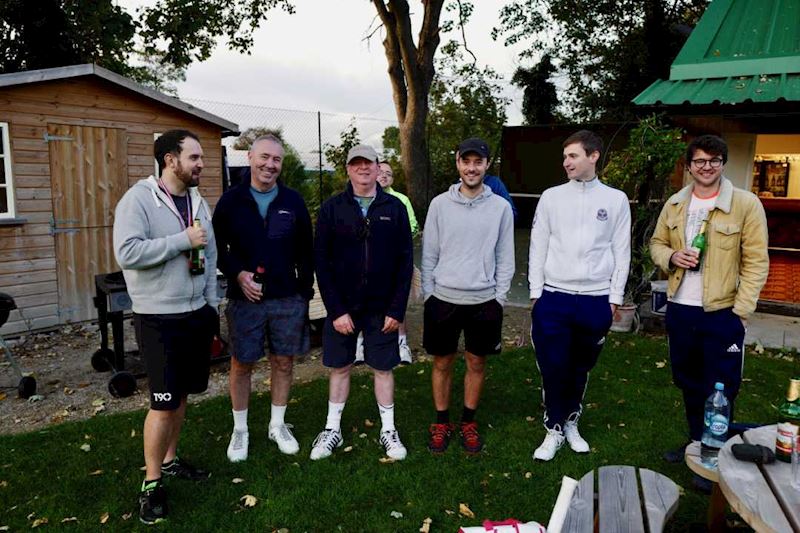 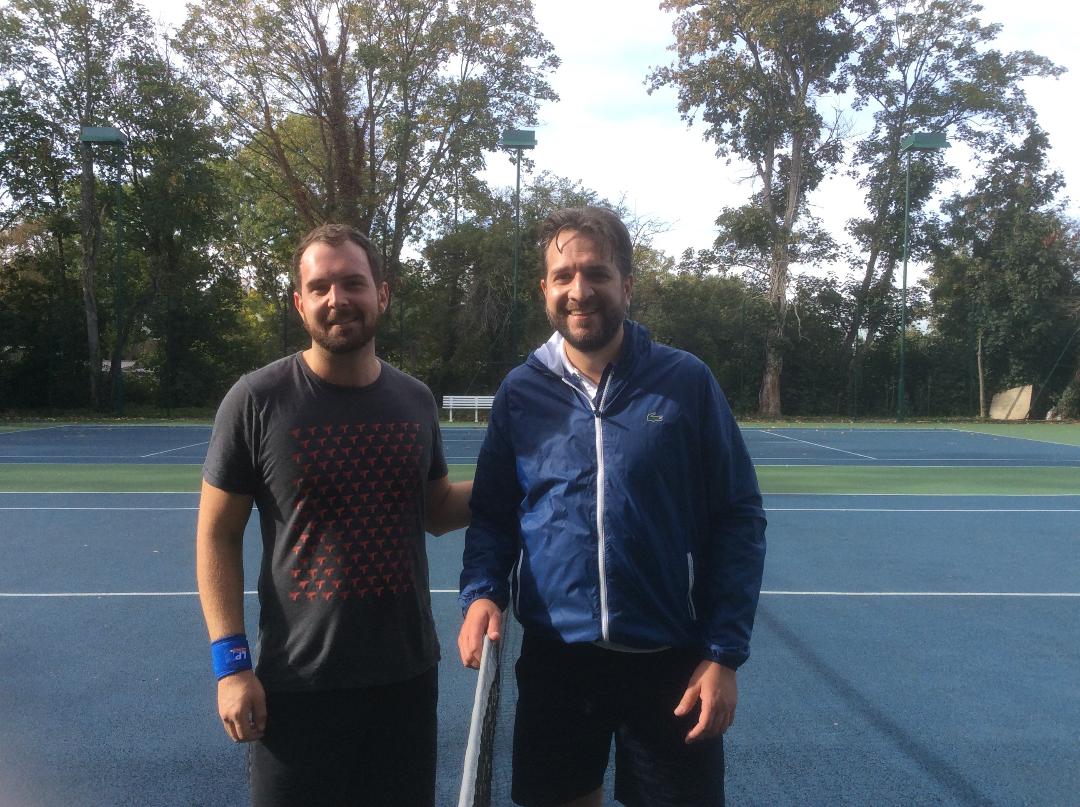 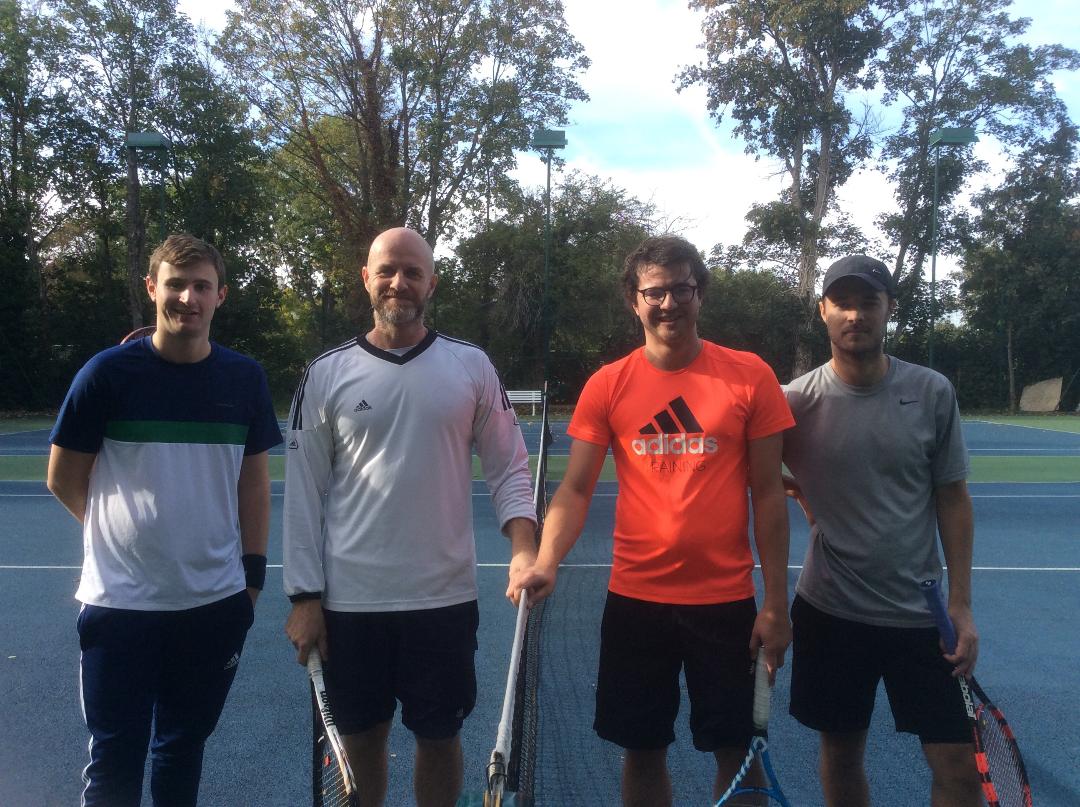 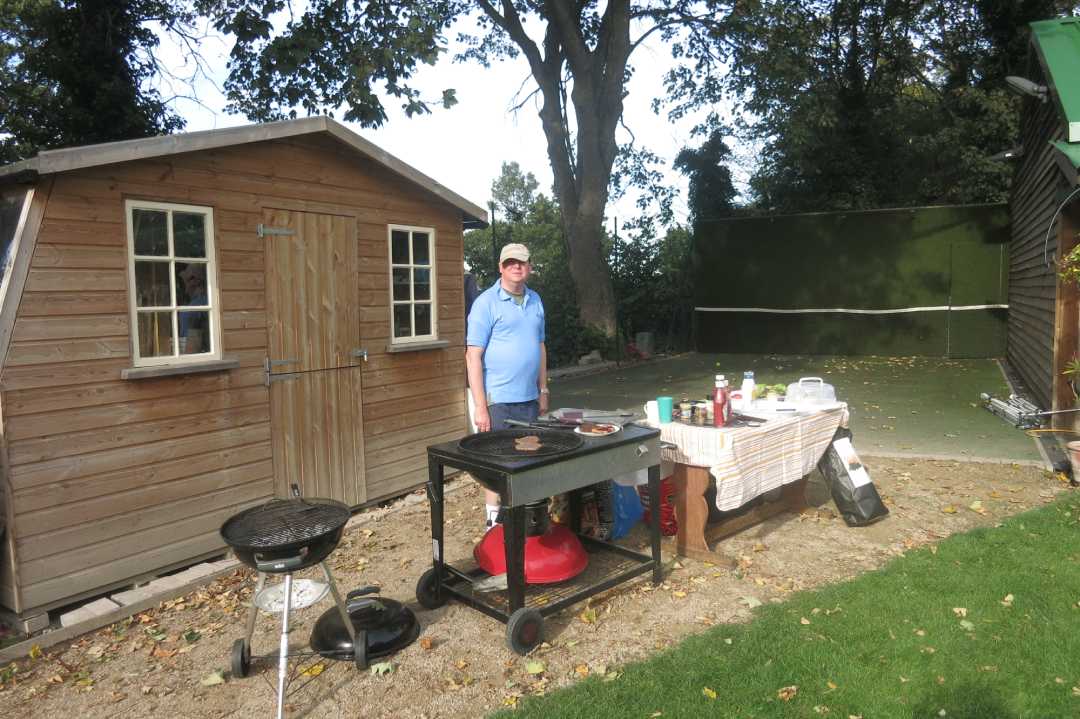