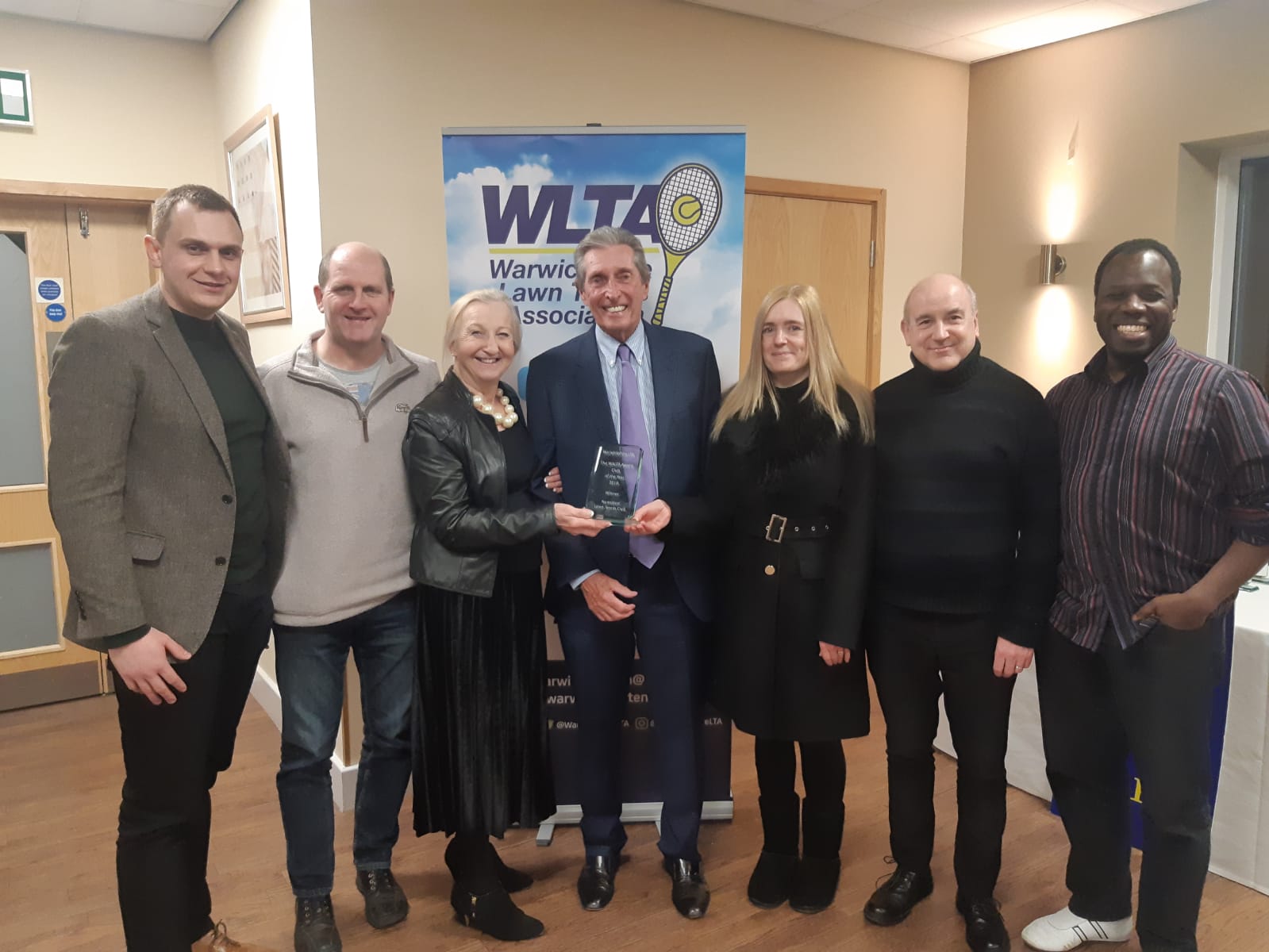 Nuneaton Lawn Tennis Club are now the Warwickshire LTA's Club of the Year. This title was awarded at the WLTA Awards evening on 27th February. Nomination submission from our Chairman Mark Whitelegg:

"I believe that Nuneaton Tennis Club should be club of the year because this year, we have shown just what a motivated, organised and enthusiastic committee, volunteers and coaching staff can achieve. Since 2017 we have achieved a 30% increase in total membership with family memberships making up most of that growth. We’ve achieved that through executing a clear plan of promoting the club and providing events and opportunities that club members wanted. During our open day in May we had over 120 people at the club plus our weekly junior club evening and matchplay events are very well attended. New initiatives have included regular quiz evenings in the clubhouse, a Junior Halloween Party, Junior Christmas Party, our very own Great British Tennis Bake off with over 20 cakes entered and loads of money raised for charity, regular social tennis tournaments, a Macmillan coffee weekend, a new singles ladder as well as hosting several LTA tournaments. On the court our first team were promoted as champions into Division 1 of the Coventry League and we’ve had our first junior for many years represent the county. We’ve continued to invest in our facilities with all our courts receiving a refresh, which we funded entirely from our own sinking funds. New fundraising events such as the quiz nights and advertising boards have helped us improve our financial position too. We are fairly small, slightly unfashionable club but we’re making great progress, we hope you think so to." 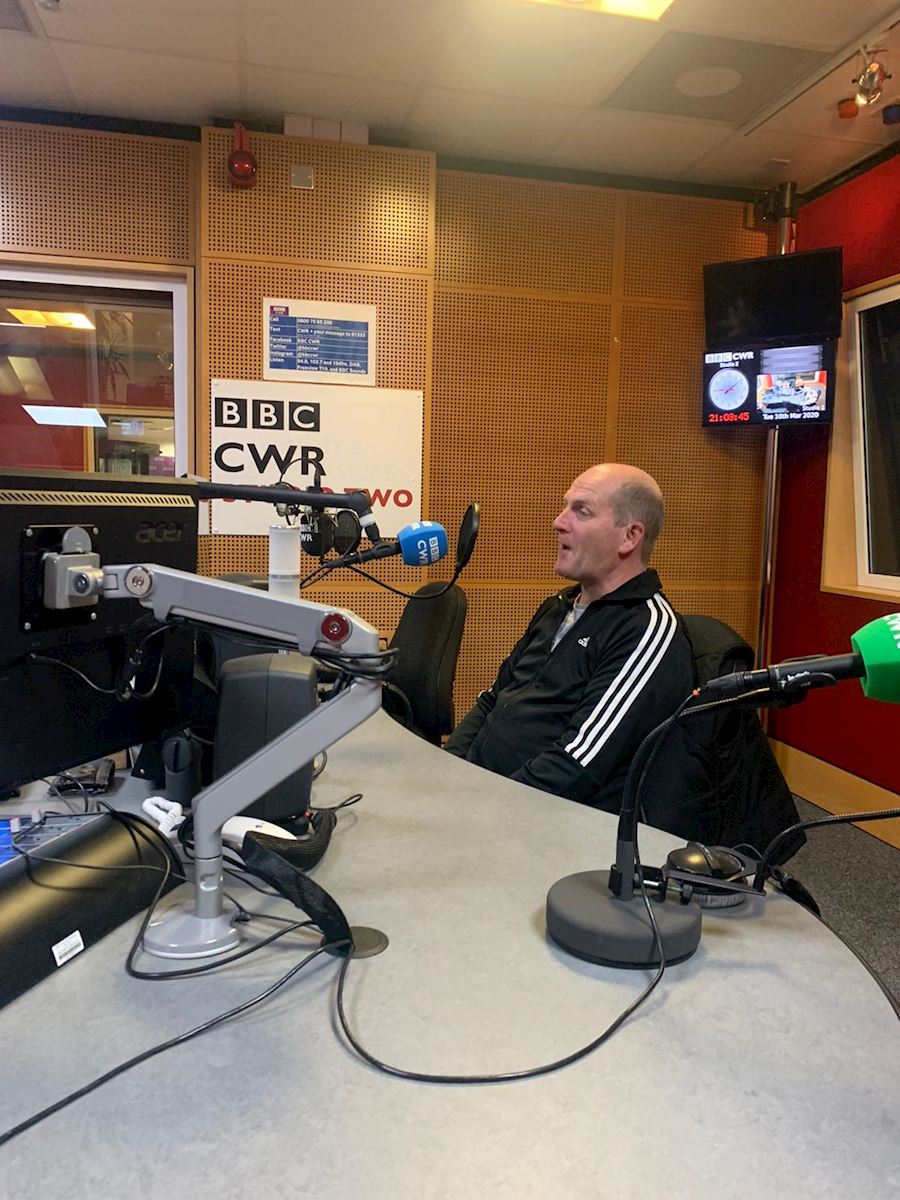