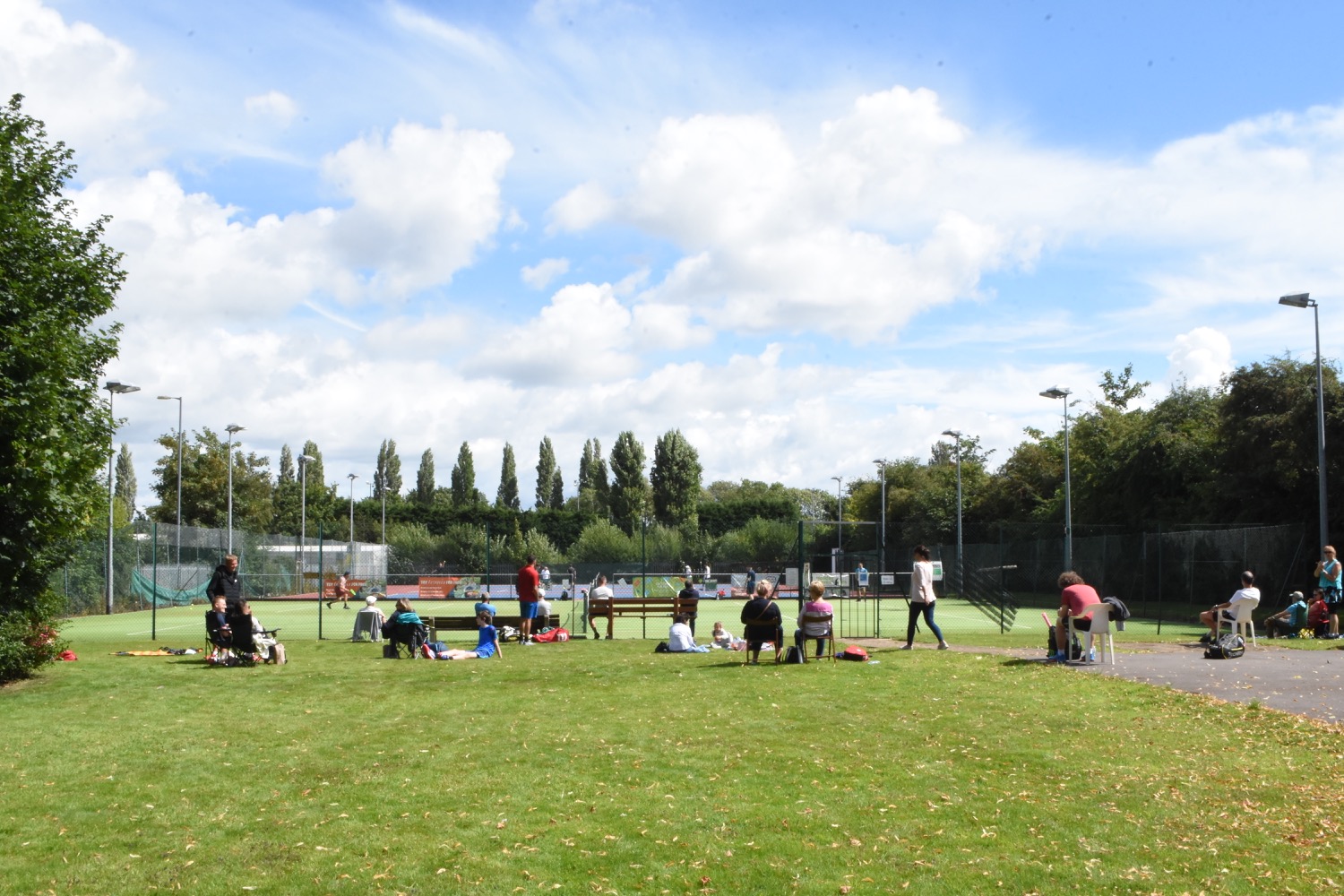 On the 26th of July 2020, the rounds of the Men's Doubles were held. Organised in a different format this year due to the COVID enforced break in play, all rounds apart from the final were played on the same day.

The different format brought out the (social distanced, you hear that Novak) punters who enjoyed a good days worth of high quality tennis form the best doubles teams the club had to offer. 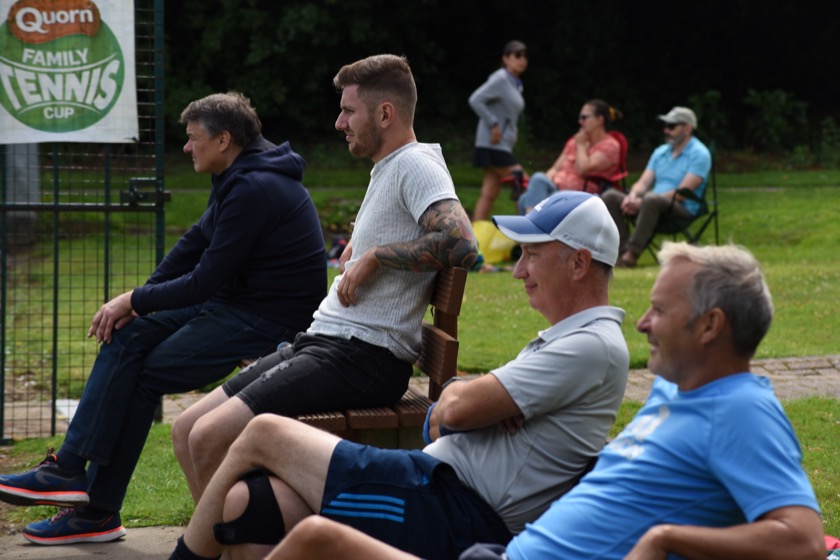 With many bringing picnic blankets and actually picnics, it became a great family day out as people who hadn't seen each other for months got to say hello from two meteres away.

But the tennis, was it any good? It was alright, Defending champions Joe Ridings and Leyton Ainslie-Huffer put up a valiant defense of their title, getting taken out in a tight match at the semi-finals stage by Andy Machin and Mark Whitelegg, in the other semi final, Ryan Forrest and James Asbridge prevailed against Chris Delaney and Ben Costello.

There was also a consolation draw for the losers of the first two rounds. Mark Hughes and Jack Wiles made it to the final of that to face James Davis and Tommy Harkin.

All finals shall be played on the 20th of September 2020.

Round 1: Stu Brown and Len Evans VS Sam Parsons and Kamyar Marashi 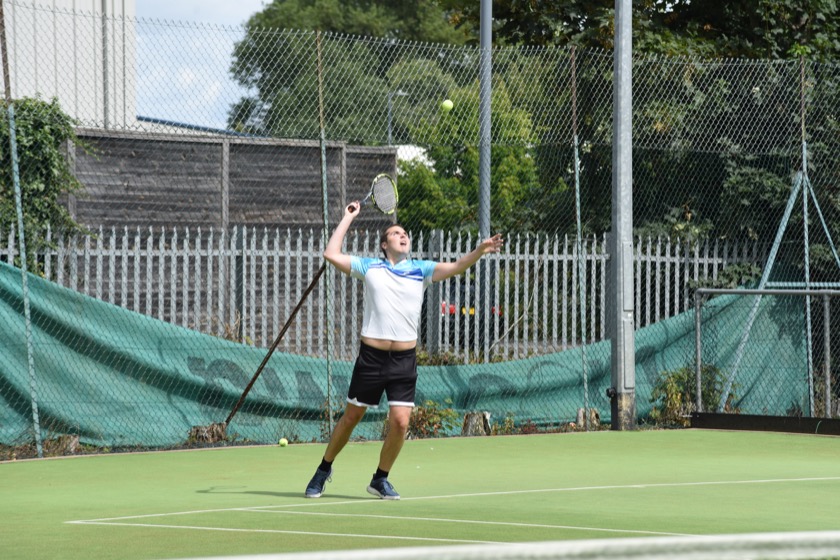 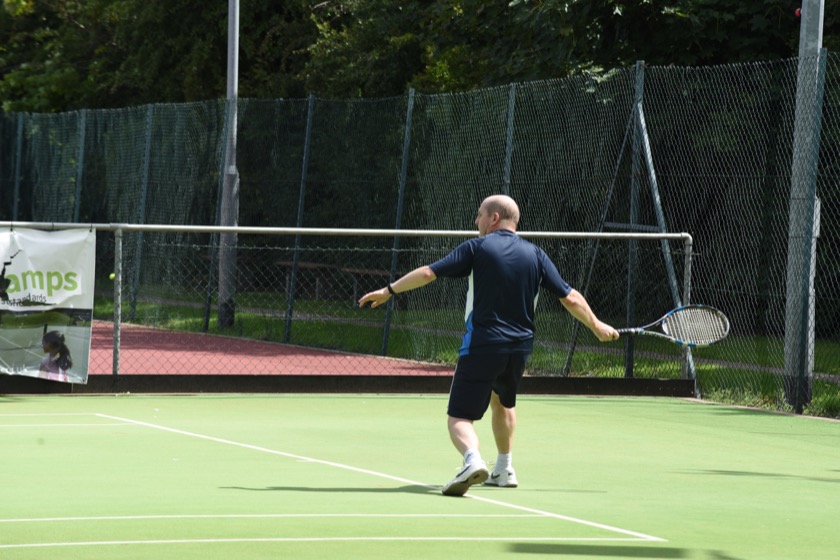 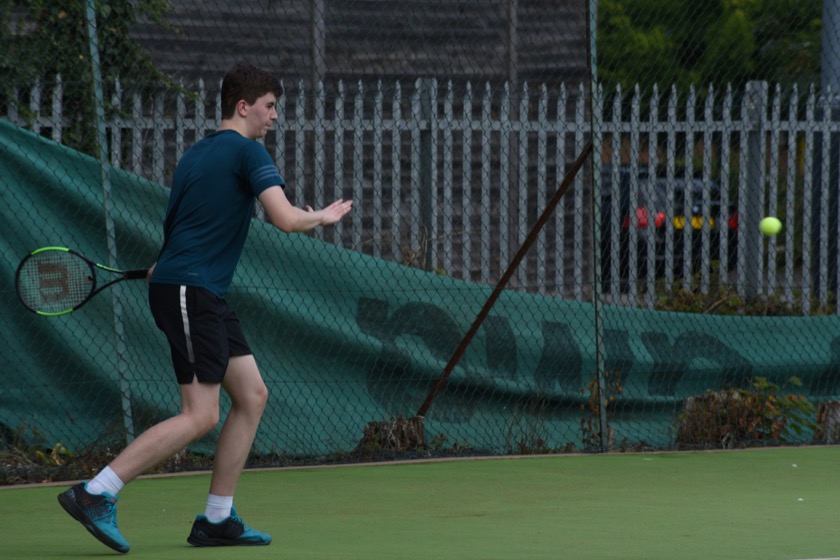 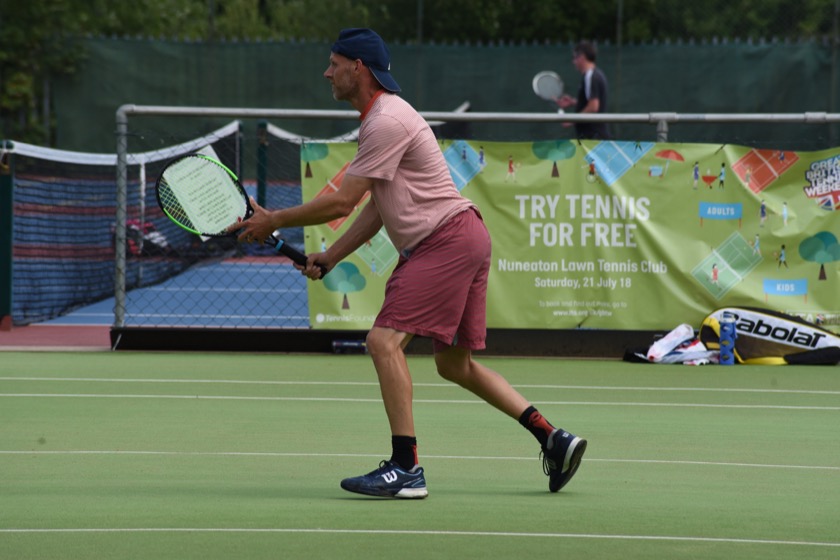