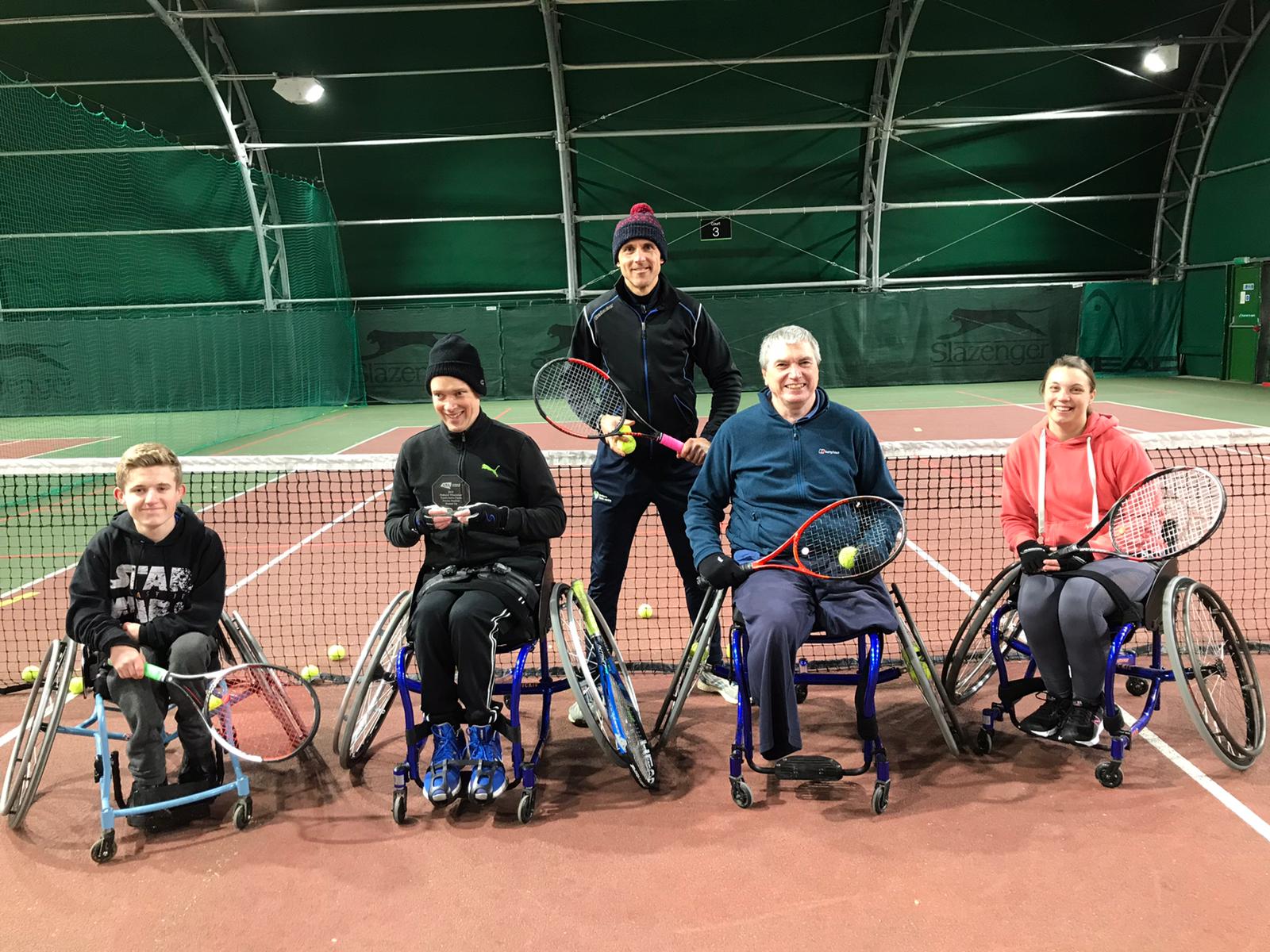 Pershore proudly fielded 4 representatives at the National Wheelchair Tennis Championships and National Series Finals in Shrewsbury at the weekend. Well done to all who competed, their placings were:

I am extremely proud of the progress my players have made and the confidence it has given them to step into high level competition after only 18 months from when we all started this program. We are really grateful to the support we have received from the LTA and the Rotary Club of Pershore.