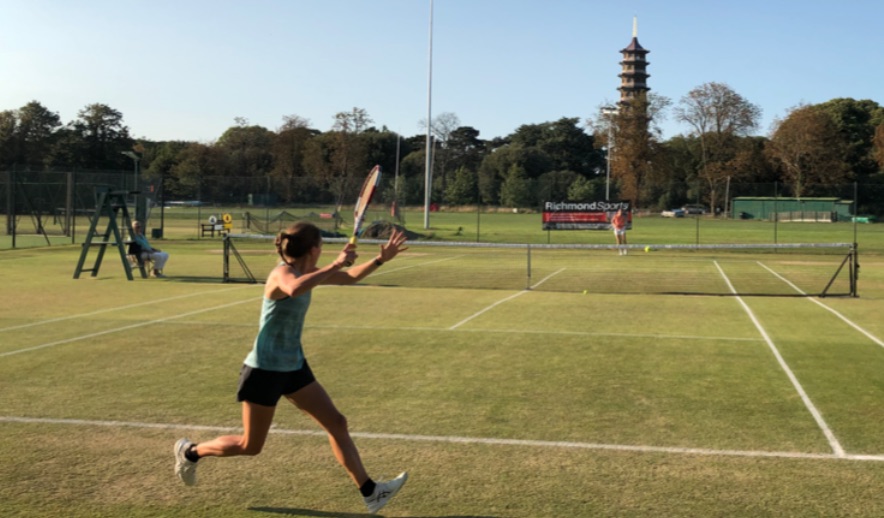 The 2020 Club Championships Finals were held on a sunny Sunday with plenty of (socially distanced) spectators and hard-fought matches.

This year produced some new champions as well as seeing players of long standing battle it out.  The results were:

The Improvers Event was played as a Round Robin Singles competition before Finals Day.  Congratulations to the winner Alex Kusakin.

The day couldn't have taken place without the tremendous efforts of the all the volunteers who organised the competition, the umpiring, the food and drink and many additional tasks to help make it a safe and enjoyable day. 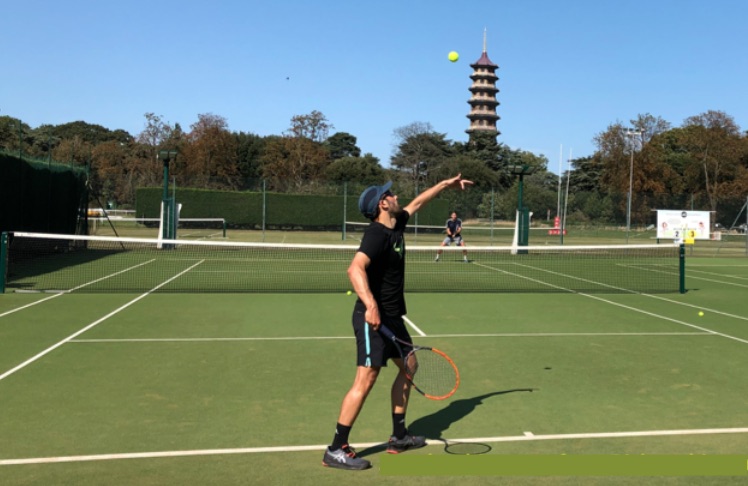