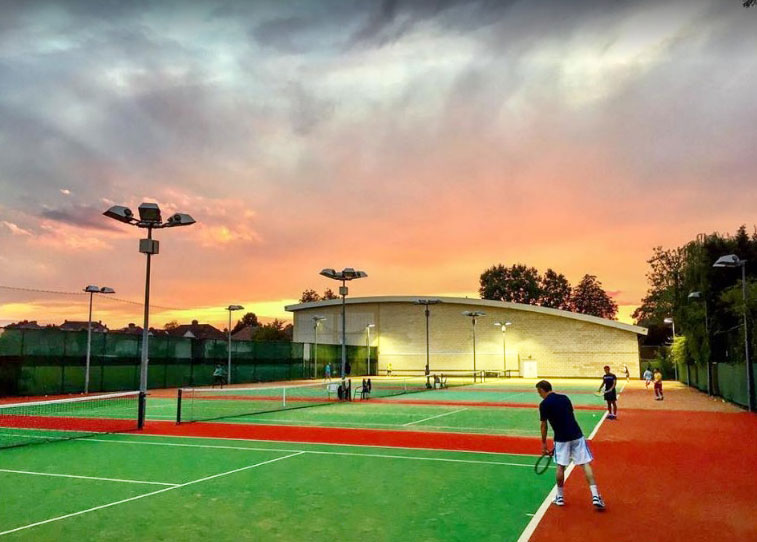 We run a competitive all year-round box leagues for singles which is a great way to play more tennis and meet other members. The leagues cater for a variety of playing standards and hopefully you should find yourself in a league with players of similar ability. If you want to be included in subsequent box leagues, please contact us at [email protected]

Everyone is mutually responsible for contacting the other players in their division and arranging their match fixtures.
The Tennis Singles League is mixed gender and open to all senior playing tennis members and junior members aged 14+.

Club social play takes priority over box matches so busy club nights (e.g. Wednesday evenings, Saturday and Sunday after 3pm) are not good times to arrange for a match! An hour and a half is usually comfortably enough time to play a match (including a 10 minute knock up).

Matches are to be played over 2 short sets + 1 Championship Tie-Break as the third set:

After the match, if you won, you are responsible for filling the result on the box league table which is located in the club house.

This takes place at the end of each round - based on players’ total matches won - not games.

Good luck have fun and enjoy your Tennis!