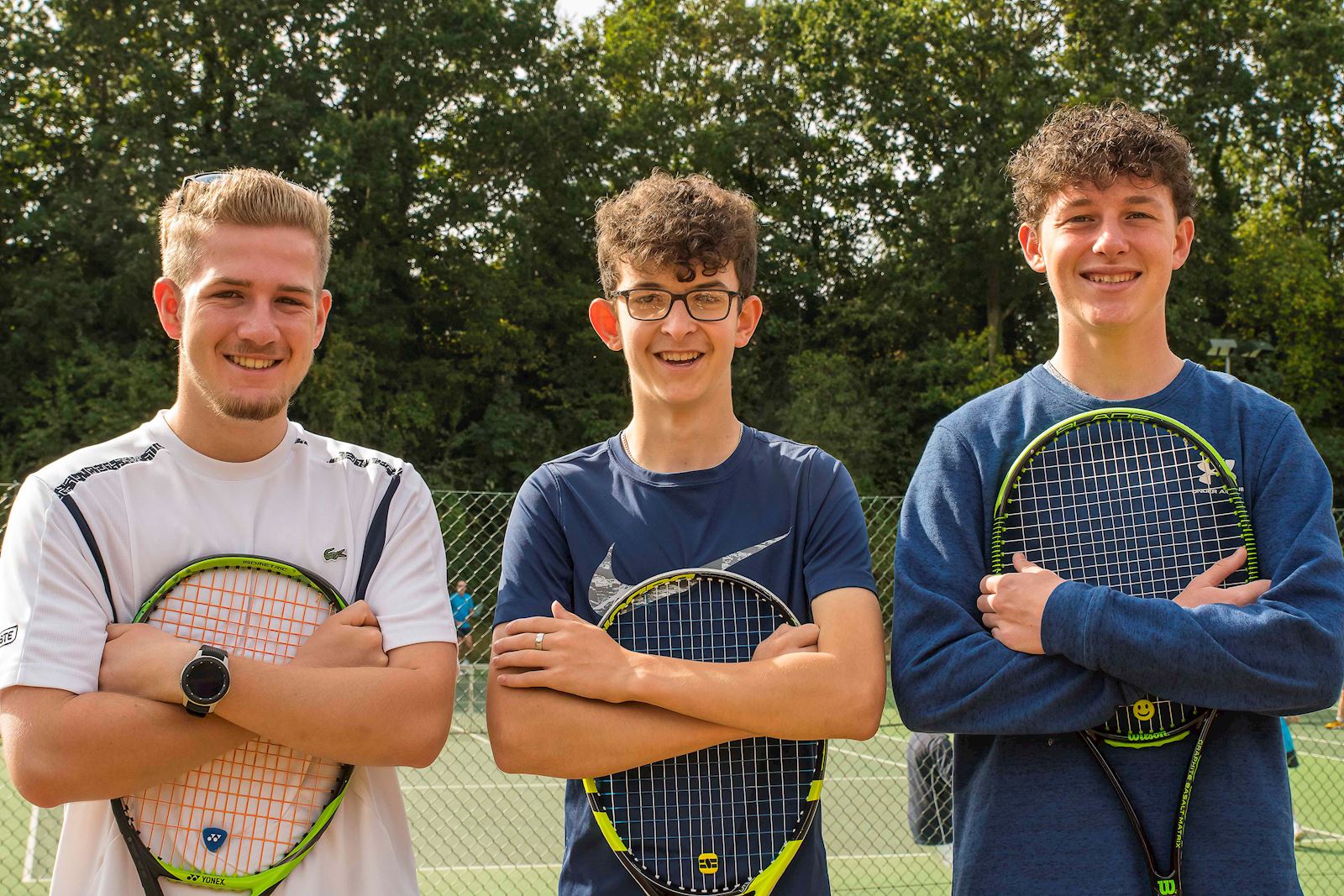 The Ipswich and District Summer League is over for another season, and preparations are being made for the Winter League and the Men's Floodlit League, both starting in October 2021. If you want to know more about these interclub competitions, you may find that guide prepared by a colleague helpful: Guide

Every year bar 2020, the Club has held its Annual Club Tournament culminating in the Finals Day in September. This year, Finals Day will be held on Sunday 12 September. It will be an all day event with food (BBQ) and beverages available all day whilst the matches take place. Juniors and seniors will be competing and the day will culminate in the presentation of the trophies as soon the last match is completed. The Mayor will be present. Trophies to be presented will include the new junior Cunningham Cups, in honour of our former Head Coach, Chris Cunningham. All members and their families are welcome.

In order to provide an opportunity all year round for competitive play, the Club runs a box ladder competition for all members (aged 14 and above). It accommodates players new to tennis and  those returning after a break – as well as the Club's finest players. Both singles and doubles are played and it is not gendered. Every six weeks, members are invited to play the next round, which involves 2 matches in the following 6 weeks.