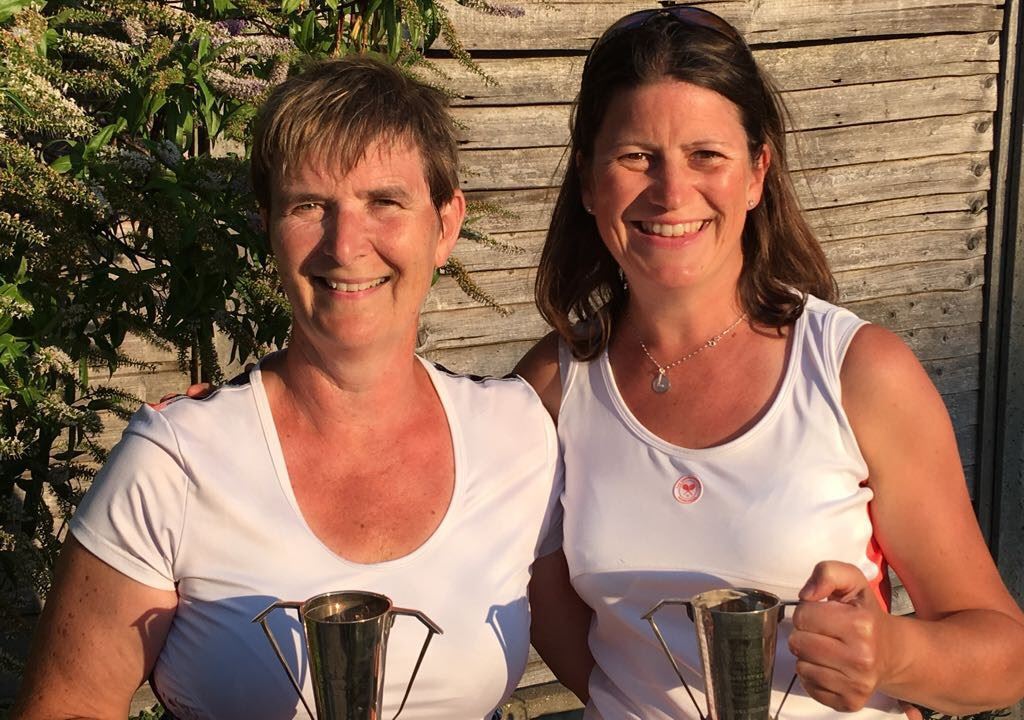 We hold various internal tournaments throughout the year.

An informal one day doubles tournament usually played in March. Players enter individually and are paired up with a partner for the day.

A one day doubles tournament usually played in late April / early May. Players enter as a pair and compete in the Men's / Ladies doubles competition. Winners are awarded trophies dedicated to Dai Rees (Men's) and Christina Phillips (Ladies') - two late members of our club.

The tournament is played between May and July each year. Players must complete each round by the given deadline with all finals played on the same day in July.

The tournament consists of the following events. There is a 'plate' competition for those who lose their first match.

An informal one day doubles tournament usually played in September. Players enter as a pair, however in order to encourage a fun and even standard, players are encouraged to find a partner of a different level to what they would typically play with!