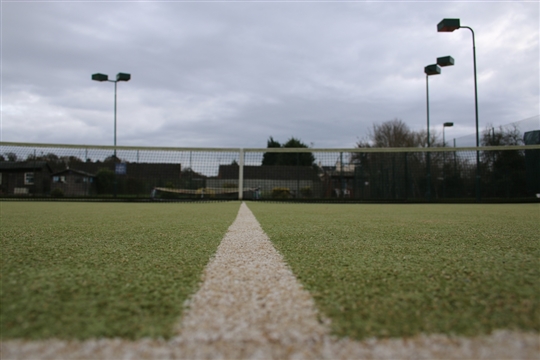 Our Mini-Red, Orange and Green juniors play in the winter Warwickshire Mini Tennis Leagues. Results are posted on our Facebook page or click on the link for more details like table standings.

We enter men's and ladies' teams into the annual Team Tennis singles competitions and also the Vets doubles during spring. Our juniors play summer mixed tournaments for 8 and under, 9 and under, 10 and under while our 12 and under boys and girls, and 14 and under boys play individual matches.

We organise an Open Tournament to which we invite local clubs and also a Vets Closed Tournament, both of which are held yearly during the summer months.

Our annual Club Championship and Plate competition runs across the summer months culminating in the Finals Day on a Saturday afternoon in September. Categories include ladies' and men's singles, doubles and mixed doubles. There is both an adult and a junior competition.

We sometimes organise competitive friendly inter club matches for all standards of players throughout the year, for match practise, to increase player experiences and also to enable non-league players the opportunity for competitive tennis.