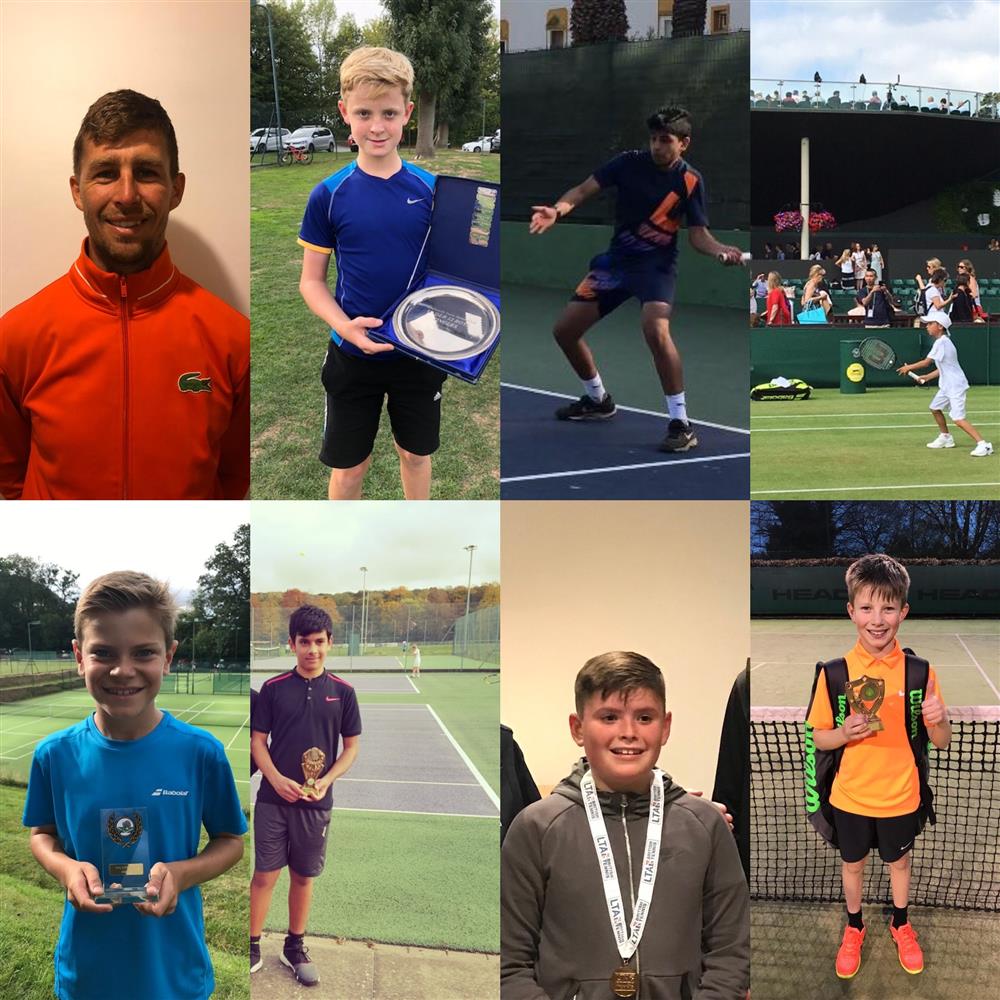 We've been sent some amazing examples of young people fundraising in the region for our local NHS charities.

Rising Midlands tennis star Ferran Redza 12, from Warwick and his teammates in the Warwickshire 14 and Under Boys County Cup Tennis squad are celebrating a highly-successful team effort – raising over £2500 for the NHS while covering around 170 miles with a virtual team run.

The youngsters were due to take part in the prestigious national Inter-County Cup Championship which Warwickshire won last year, but that was cancelled because of Covid-19.

So instead, Ferran and his team mates came up with doing something positive instead and decided to raise funds for the NHS charities.

Teammates Connor Checketts and Ollie Roe, both from Kenilworth, Daniel Garthwaite from Rugby Yash Bhalkar and Sukhraj Malhi from Birmingham, Samuel Sitch from Solihull and their captain and coach Simon Ferguson ran as many miles as possible on the two May weekends when the event would have been staged.

The squad members ran individually in their home areas, and covered over 80 miles on the first weekend and quickly smashed their target of £500 thanks to numerous donations from their proud supporters. They then covered a further 90 miles on the second weekend, several of the squad even running the equivalent of a marathon over the five days.

They also earned a morale-boosting message of support from the county’s top player, British number 1 Dan Evans, from Birmingham.