Padel is a racket sport that combines elements of tennis, squash and badminton and is played by over 12 million people worldwide. Padel is doubles only and played outdoors and indoors.

A padel court is smaller than a tennis court (10m x 20m) and is surrounded by glass walls and steel fence. The similarities to tennis are the presence of a net, the scoring system and the balls (slightly softer). Padel bats are small so easier to manoeuvre than tennis rackets. Padel is fun, accessible and very sociable. It is an appealing game for all ages and levels of players.

Windsor Penarth is proud to  host the first Padel court in Wales!  Windsor was founded in 1914 and in addition to Padel,  boasts 4 hard / 4 artificial clay tennis courts, flood ighting and a modern clubhouse/bar. There's plenty to do both on and off the courts with weekly junior/mens/ladies and mixed sessions, over 30 teams, an active social scene and an award-winning tennis coaching team. Our Mission Statement: "To provide an environment where the playing of tennis can thrive, at all ages, abilities and skill levels." 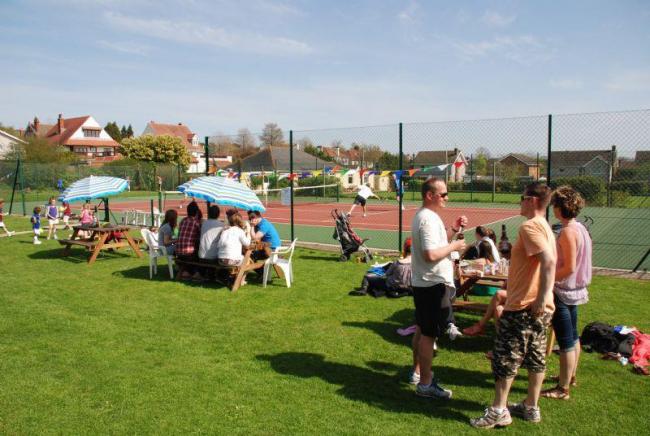 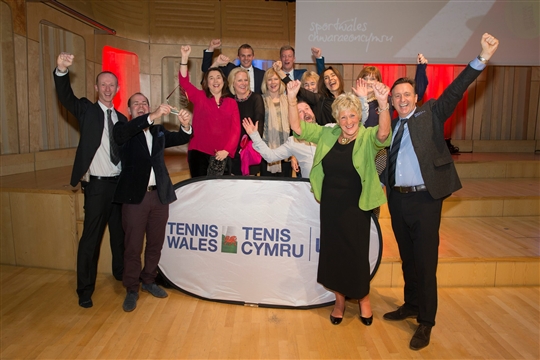 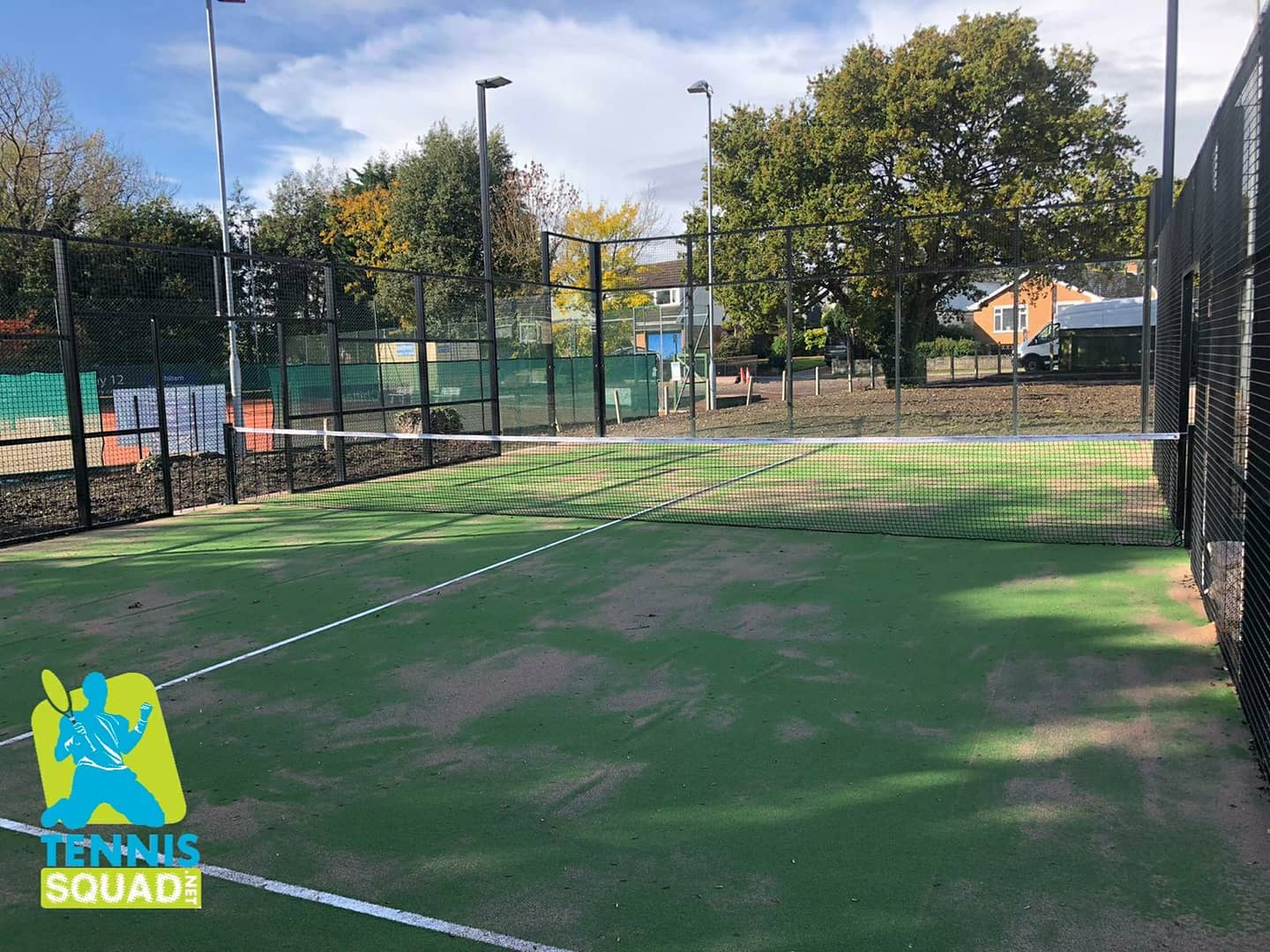 Thanks to our Pay & Play system, our court is open to our members and to the public! Windsor Penarth LTC  and Game4Padel members get a court discount of £2/player per hour.

and starts enjoying the following benefits:

Join Game4Padel with one of the memberships on offer below:

If you would like access to all padel and tennis members benefits, have a look at our memberships on offer here.

View the online booking sheet to find your preferred time and court.

Select your preferred available time and book. You can pay online with most major credit cards. Register online the first time you book.

We'll send you confirmation of your booking. You'll receive a pin number to access the venue. It's easy!