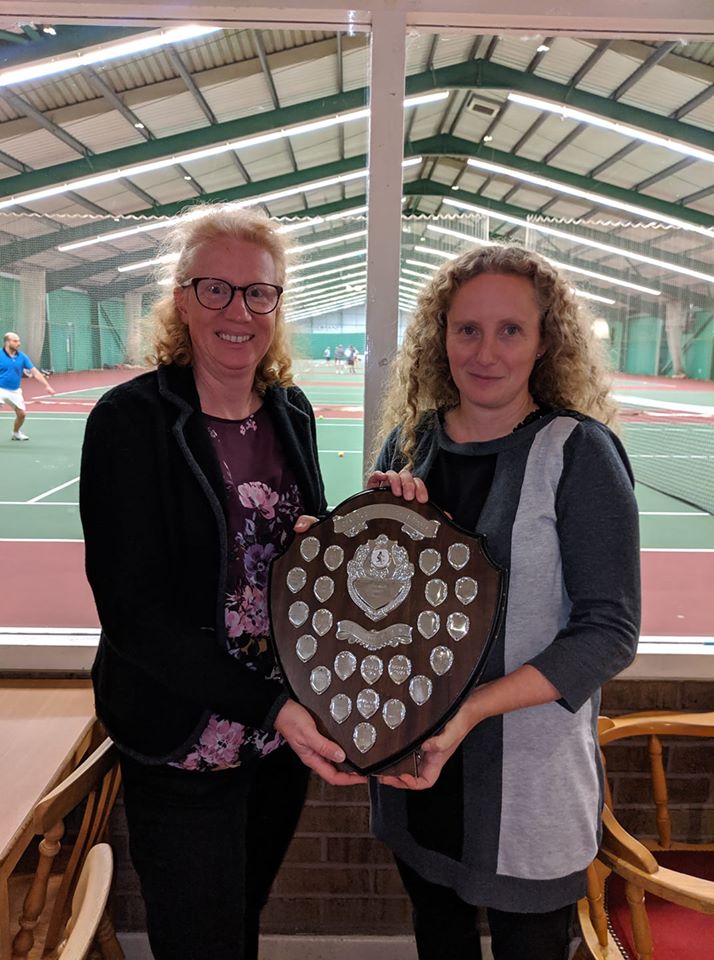 Last year (2019) was a particularly exciting year for the Ladies' Team becuase they won the North Wales Mid-Week  League for the first time in 17 years. This had only been done once before in the club's long history!
Due to scheduling delays, the final and crucial match of the season was played in swirling wind and intermittent torential rain with special permission 'out of time'. However Bangor sealed vistory with a 3-1 win. Well done  ladies - what a super result!
Team: Tracey Hockin (Captain), Kate Barker, Elena Julio, Sally Baker, Margaret Lewis, Francoise Lievens and Sue Beesley.

In 2019 the Men's First Team secured their place in Division 1 without the need to participate in the play-offs. This was a terrific achievement after a difficult time with injuries and exams, but a strong end to the season was rewarded with a good finish result.
Team:  Sion Thomas (Captain), Gruff Thomas, Steve Spencer, Steve Pye, Mike Lewis, David Parry and David Openshaw. 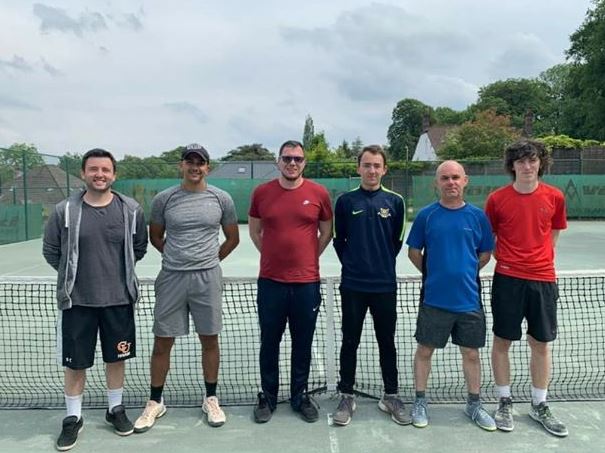 Last season (2019) Bangor Tennis Club had a team in this competition, for the first time ever.  Playing in this competition meant playing outside North Wales in the Cheshire / Lancashire area and the standard of play was quite a step up. Nevertheless, a strong finish to the fixtures saw Bangor finish third - which represented a fantastic achievement for the guys' first attempt at this level. Very well done!
Team : David Parry (Captain), Sebastian Birchall, Steven Billington, Devarun Choudhury, Sion Thomas, Gruff Thomas, Jon Wells, Charles Atkins and Adam Payett-Coppell.