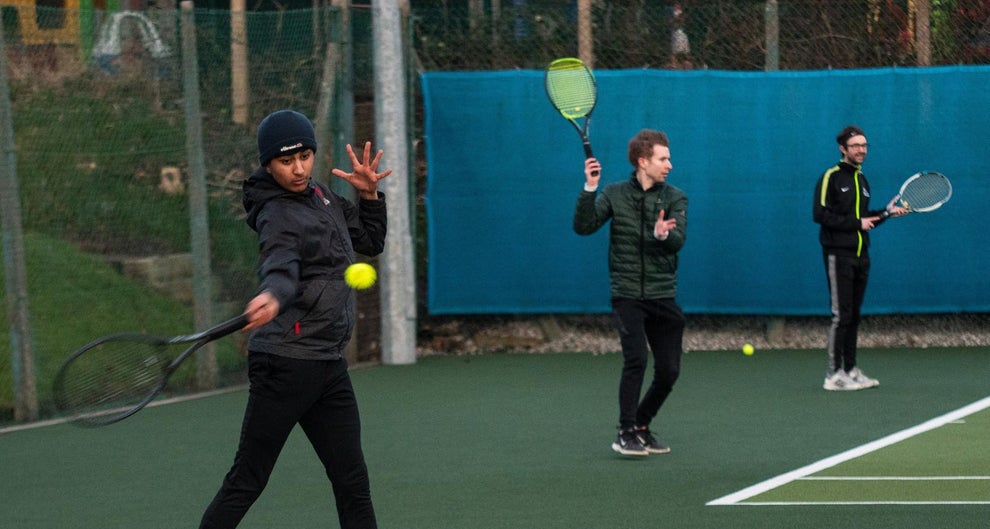 Silence in court? Not any longer after Burnley Tennis Club reopened its doors on Wednesday.

Due to the Covid-19 pandemic, all tennis clubs across the United Kingdom were forced to close their courts as the country went into lockdown

But following prime minister Boris Johnson relaxation of some restrictions, the sport can be played once more although strict conditions have been put in place.

Players can play singles against one person from another household.

But for a game of doubles to take place, everyone has to be from the same household.

These new rules only apply in England. Across the rest of the United Kingdom, the advice is still to stay at home and not play tennis.

Burnley Tennis Club secretary Jez Palmer revealed that the courts had already been in use as members looked to blow away the cobwebs after almost two months away from the game.

"I think everybody is looking forward to just getting down and having a hit where possible," said Palmer.

"We are a family club - everybody pretty much knows everybody else so I don't envisage anyone having a problem with sticking to the rules," he said.

"We are comfortable that everybody knows what they need to do in terms of sticking to social distancing."

To ensure the safety of all members, shaking hands at the end of games will be banned and there will be no changing of ends.

In terms of handling balls, players must bring their own set of new balls and wash their hands thoroughly before going out on to court.

One factor which is uncertain is the re-commencement of competitive tennis.

Burnley have a number of men's, ladies' and mixed teams which compete predominantly in the East Lancashire League as well as the Ribble League.

"The league is on hold at minute and we will have to wait and see when or whether that will start up again in some sort of form," Palmer said.

"I have been in contact with representatives from all other clubs from the East Lancashire League and it looks like they have all opened back up today or will be doing tomorrow.

"So that's good. At least people are getting back on the court and will be ready if league matches re-start next month."

The club is always on the look out for new members and with most other sports still in cold storage due to the coronavirus outbreak, Palmer is encouraging people to come down to the club and become members.

Based on Lower Ridge Close, off Belvedere Road, it boasts six all-weather courts with floodlights on three of them.

Palmer revealed the club has got some great first-time member rates and Under-16s membership is priced at just £30 for the year. 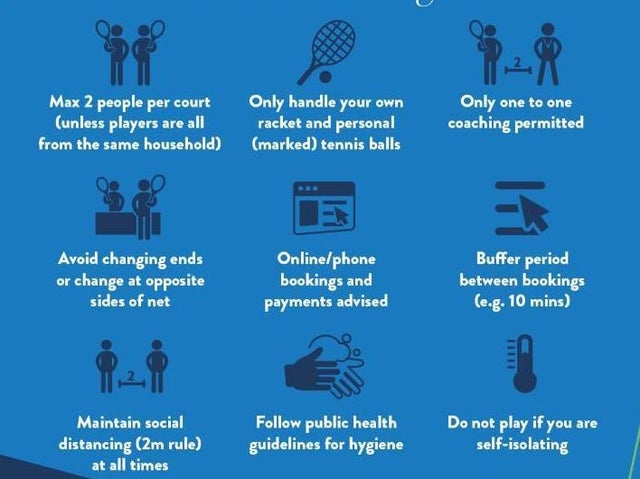