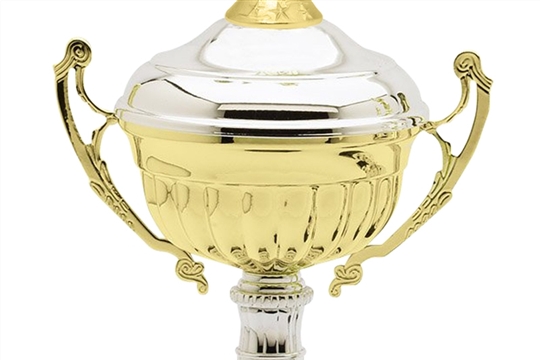 Sunday 24th July Burnley Ladies welcomed Blackburn Northern Ladies to Burnley to play in the Quarter Final of the Ralph Bint Team Club County Cup, both clubs have a history of doing well with Blackburn Northern Ladies getting to the final of the Leibet County cup last year and Burnley Ladies winning the Ralph Bint cup last year. The match was always going to see top quality tennis as both team had impressive line ups, Blackburn took two of the opening 3 matches to put themselves 2-1 ahead after round 1, Burnley fought back to win two out of the next 3 matches to make the score 3-3 going in to the third and final round, Blackburn first off court now leading 4-3 quickly followed by Burnley first pair Elaine Varcoe and Jo Heywood who destroyed the Blackburn Pair to bring the scores level again at 4-4. It was now down to the final match and Christine Holt and Tiffany Deaville for Burnley fought hard and held their nerve to defeat the Blackburn pair in straight sets to give Burnley a 5-4 win, well done to all the players who played their part in the match and take Burnley into the semi finals

Burnley Men are safely through to the Semi Finals of the Roscoe County Cup with wins against Norbreck, Bellingham and Manchester Northern, Burnley will play either Holcombe Brook or Moorland in the semi-final as the aim to go one stage further than last year and reach the county cup final