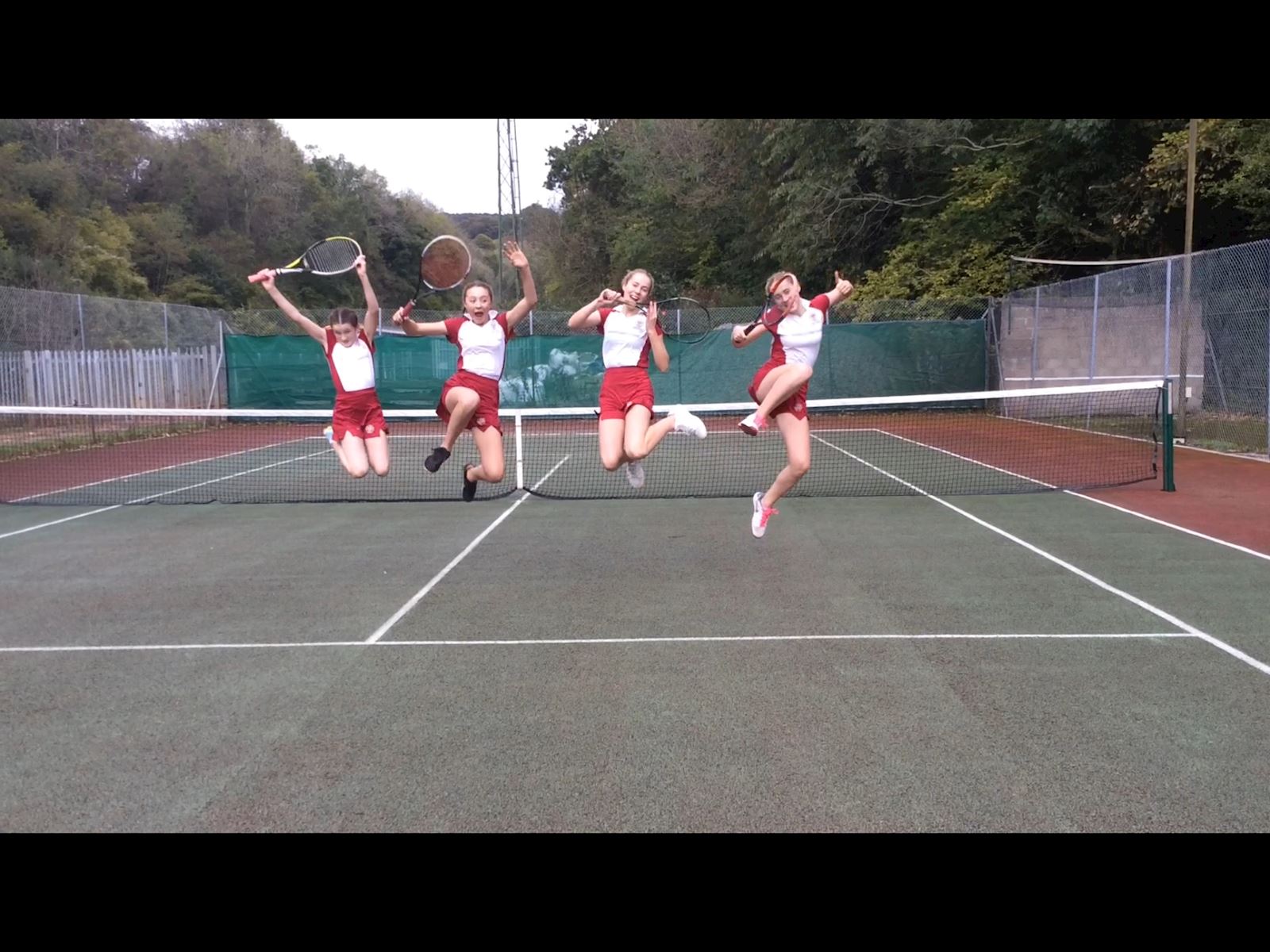 How it all works?

These Leagues, for Men, Ladies & Juniors, are divided into divisions e.g. Div1, Div2, Div3 etc.  Players can play their matches anytime during each term (see League term dates on Club Notice board), each term will normally last 6-8 weeks, shorter in the summer, longer in the winter.  On the last day of each term (@ 10pm) promotions and demotions will take place on the specified date (see League for term dates), the points in each League are then reset to zero ready for the next term. For many players the fun and major benefit of these Leagues is having a pool of players of a similar level to call upon and the convenience of the ‘Open Match Proposal’ feature to facilitate fun/social/competitive matches. For those that want a bit more, the higher divisions will have lower player numbers to keep the more serious players together in small unique groups - something for everyone but remember playing regularly and competitively is the key to improvement in tennis!

How do you get promoted?  Players within their division can play each player once (1 time) per term.  Players are encouraged to play as many matches as possible each term against a variety of players.  On the specified term end date two (2) players at the top of each division will be promoted and the bottom two (2) are demoted. NOTE: Admin reserve the right to demote non active players to the lower division and make room for active players.  These League are all about playing matches, improving, getting fit and above all staying active.

League positions are decided by points earned and NOT matches won (see points below).  If two or more players finish the League term on the same points the result between them counts for promotion/demotion, if they have not played each other then the player that has played the most matches so far in the League wins, if this is equal then it will be decided on total matches played in any previous Leagues/Ladders.

In short, the above point system leans towards matches played but points are rewarded also for results e.g. take a set from your opponent and you are rewarded with 2 bonus points, win in straight sets and you get 4 bonus points.

IMPORTANT NOTE: The above rules are NOT negotiable under ANY circumstances.

The above, and points awarded may be subject to change by Admin if the amendment helps to promote more matches being played and/or the smooth running of the these Leagues.    Therefore, any suggestions for improvement of future Leagues/Ladder are welcome and will be noted, however please note; we will NOT reply to any email, text or WhatsApp query that has been covered in these rules.