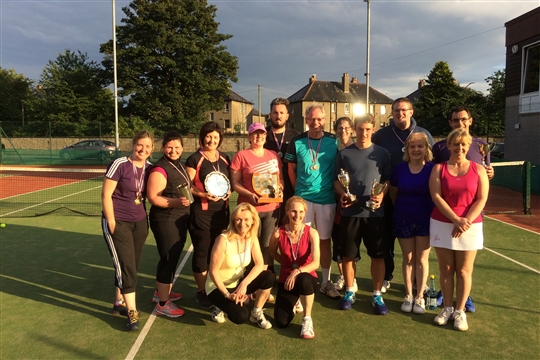 The club organises regular box leagues giving all adult players the chance to play matches against other players of a similar standard.  Each league typically has 6 or 7 players and matches are played over 6 weeks.

We have 3 mens and 3 ladies teams who compete in different leagues including:

Veterans (men over 45 and ladies over 40) compete in district leagues during August-October.

Open and handicap events. For more information and to enter the Club Championships click here.