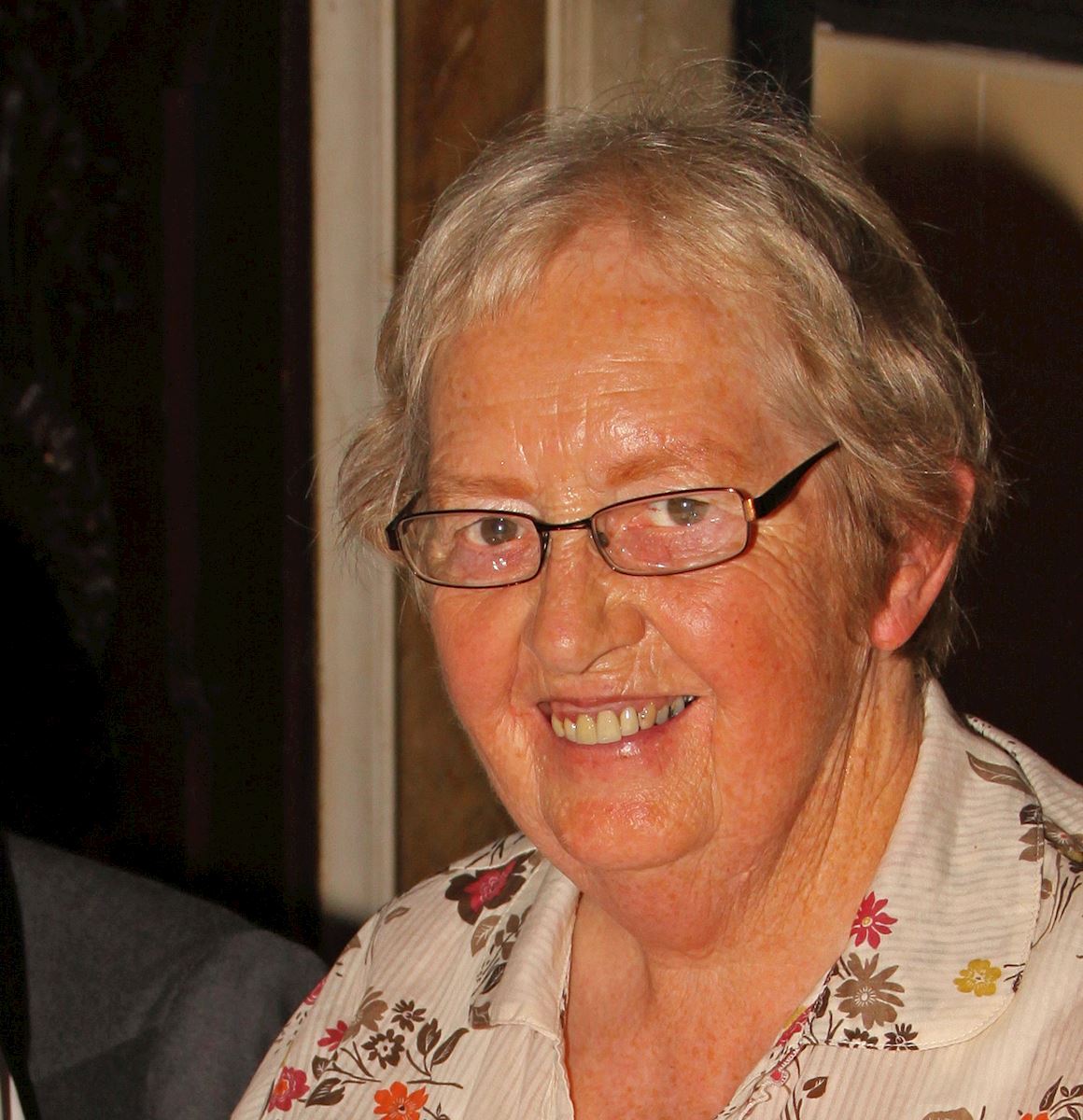 There was large turnout at the funeral of Jan Hay (78) on Wednesday 4th September.

While Jan had several sporting interests her main hobby and passion was playing tennis and helping to run Dunfermline Tennis Club which she did for over 50 years. Jan joined the club while at Dunfermline High School and was soon on the Management Committee where she remained until 2013. She held the positions of Secretary, Match Secretary, Ladies Captain and was President from 1979-81.

She was an outstanding tennis player, winning the Club Championship singles title 15 times, and is well remembered for her slices and drop shots on the court.

Jan turned her hand to help in most areas at the club. She organised fun tournaments, coached the juniors, edited the newsletter Topspin, organised ceilidhs and wine tasting evenings and she spent one week each year providing refreshments for the Junior Open Tournament. Many hours were spent in the kitchen peeling potatoes for her trademark dish of stovies while chatting with several helpers.  She is also fondly remembered for the sausages, beans and chips she prepared for Saturday lunches for many years so that the juniors could stay on at the club and continue to play in the afternoons.

Jan was awarded the Services to Sport Award by Dunfermline and West Fife Sports Council in 2010  and in 2013 was appointed Honorary President of Dunfermline Tennis and Bridge Club.

Jan loved all aspects of tennis and her unstinting devotion to the club will be sorely missed by all her friends and members, past and present, of Dunfermline Tennis Club.