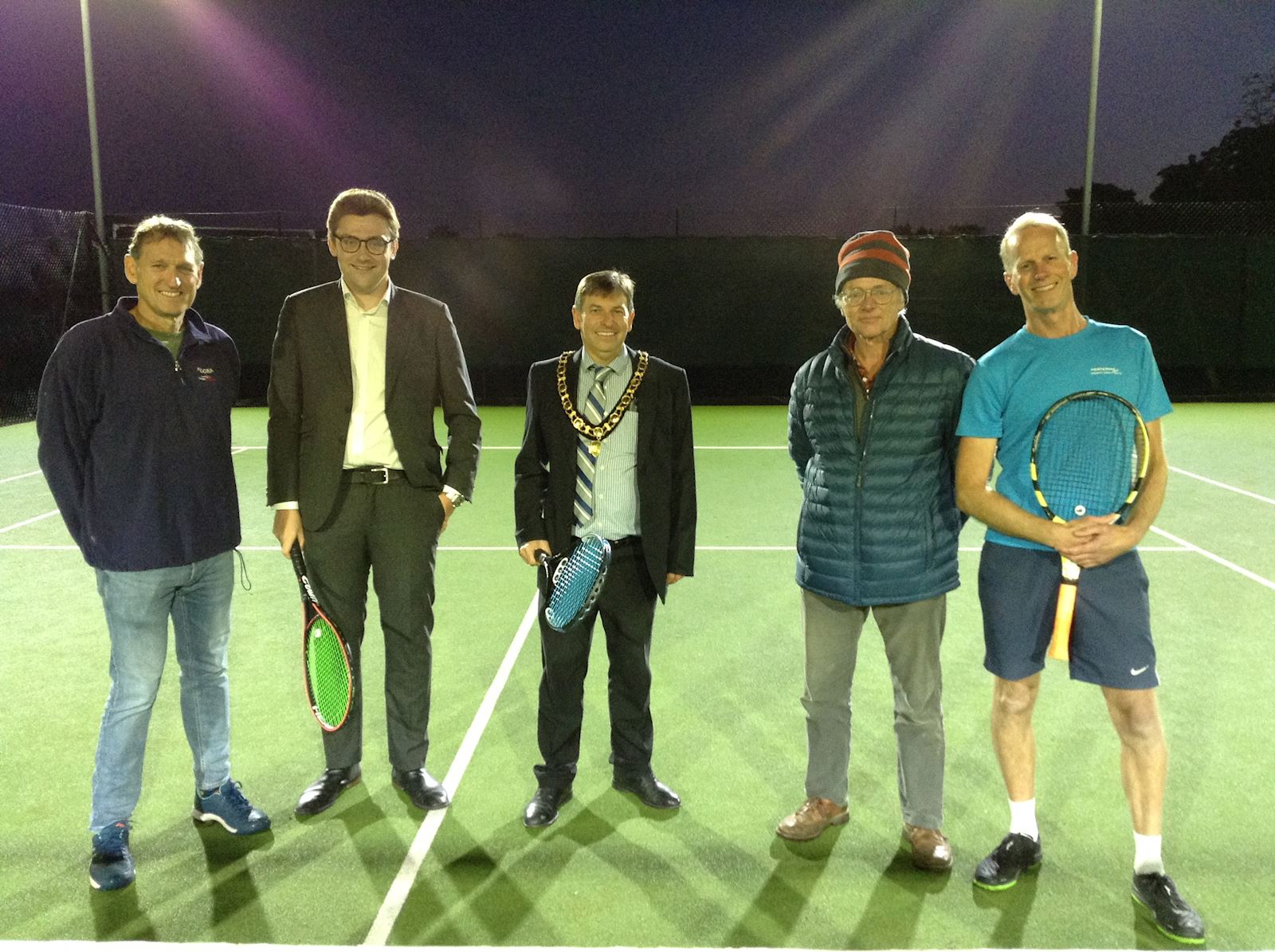 Generous donations from EHDC, Stanstead Abbotts Parish Council, and Herts LTA all contributed to the efforts spanning several years to raise the  £30,000 needed, and it was great to welcome representatives from those bodies to join us on our special night.