Set in 7 acres of beautiful Oxfordshire Countryside Stoke Row has for many years had a Tennis Club.  Initially members played on grass but in the 1990's the old courts were replaced by two all-weather hard courts.  These were then completely resurfaced 3 years ago and remain in excellent condition.

Football and cricket were also played on this site.

In 2002 Stoke Row Sports & Leisure Club, a registered charity, was formed to better manage all sporting requirements and with the help of donations from village residents and grants from Sport England a brand-new pavilion was built with a new car parking facility.

The Tennis Club has continued to thrive and today, it has some 150 members.  We are a very friendly club and welcome and encourage players of all ages and abilities. 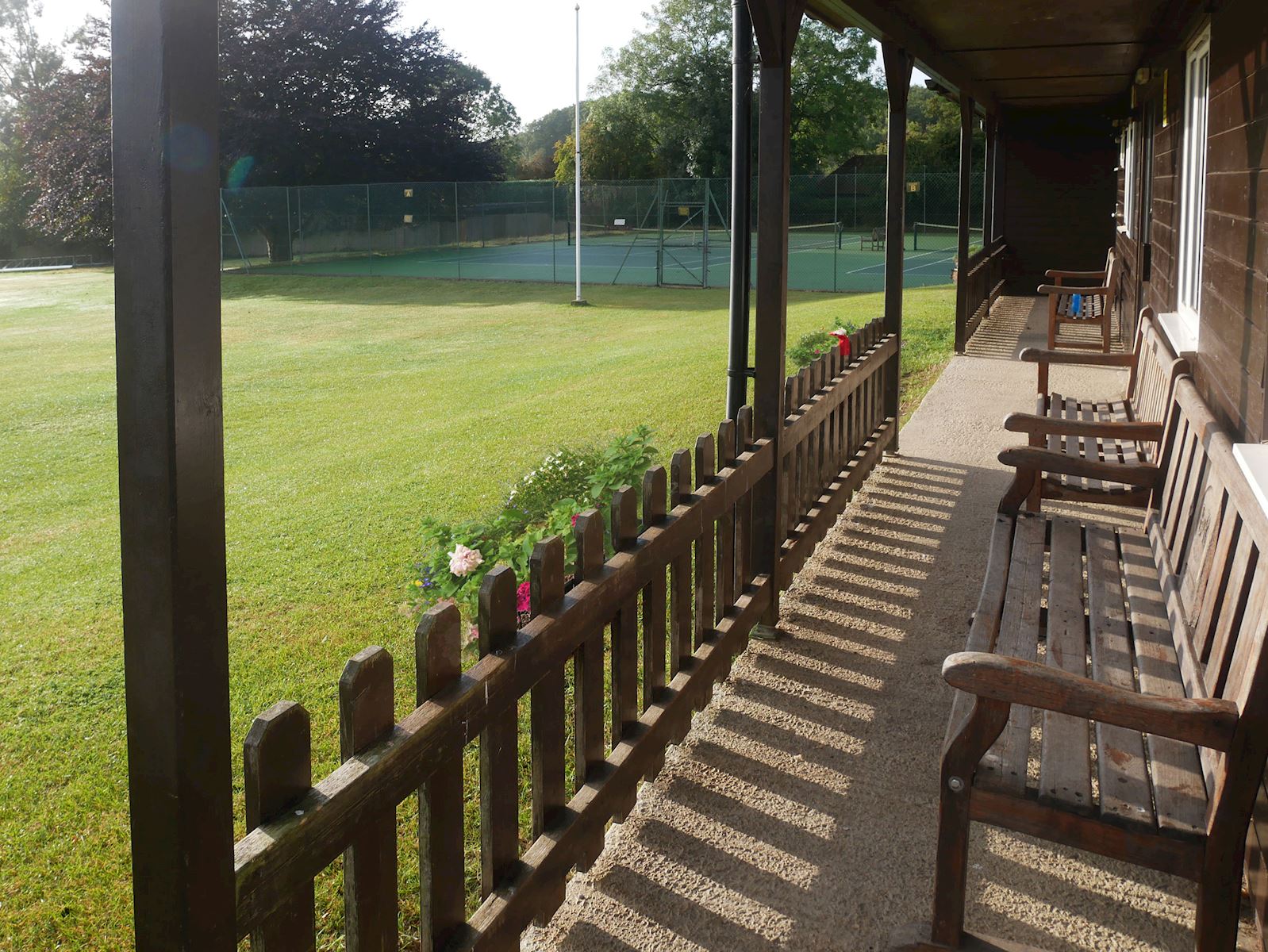 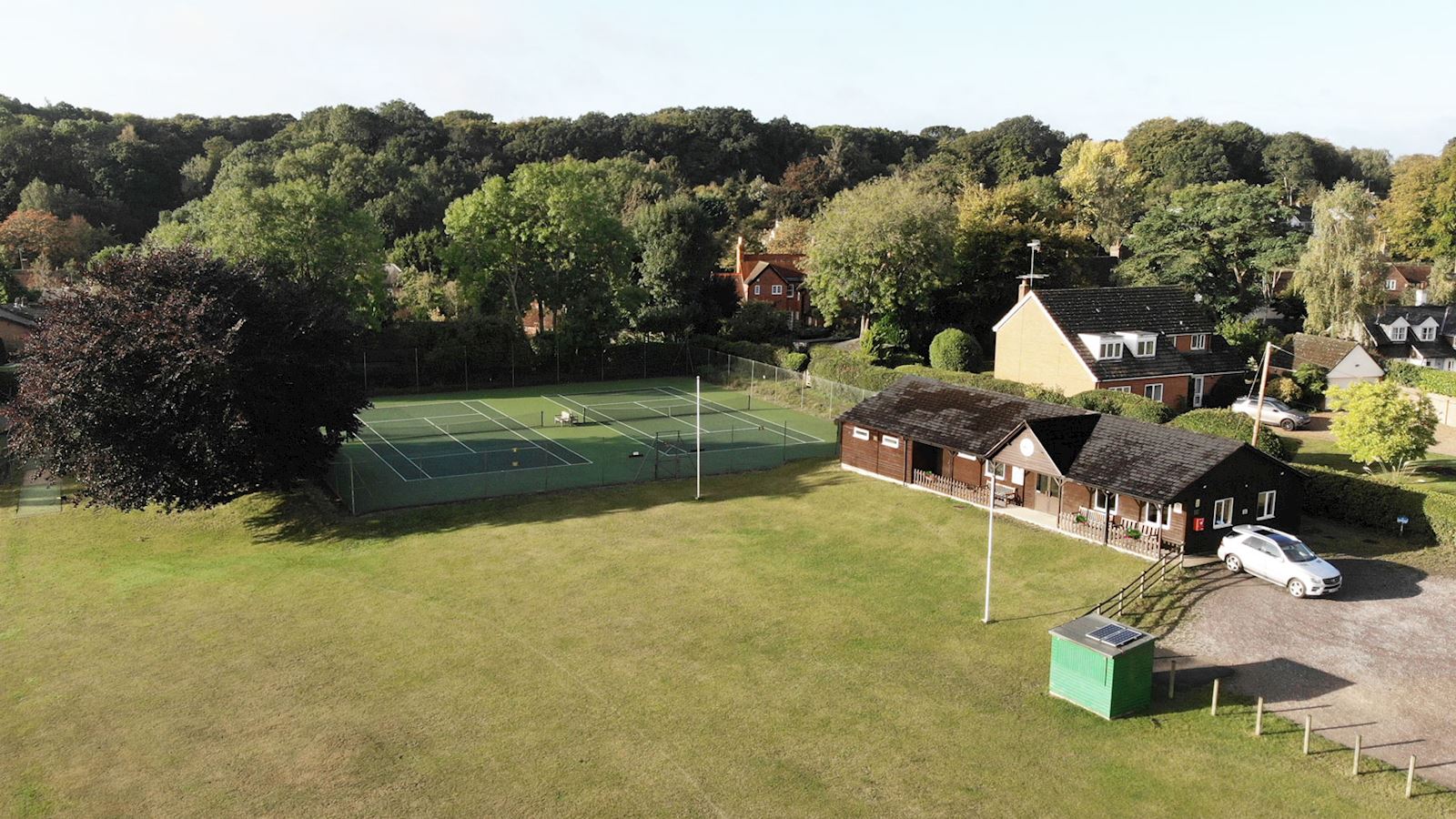 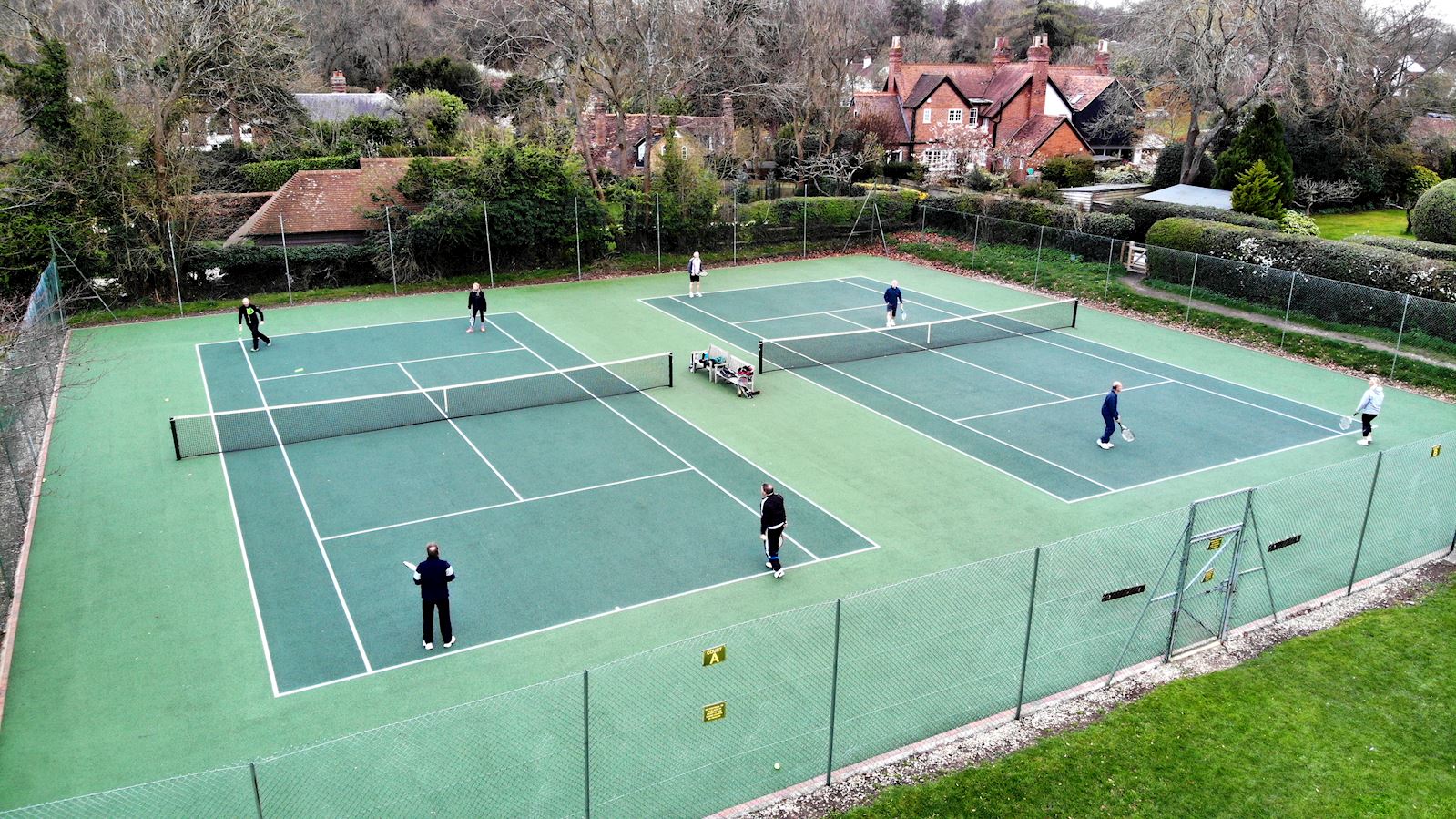