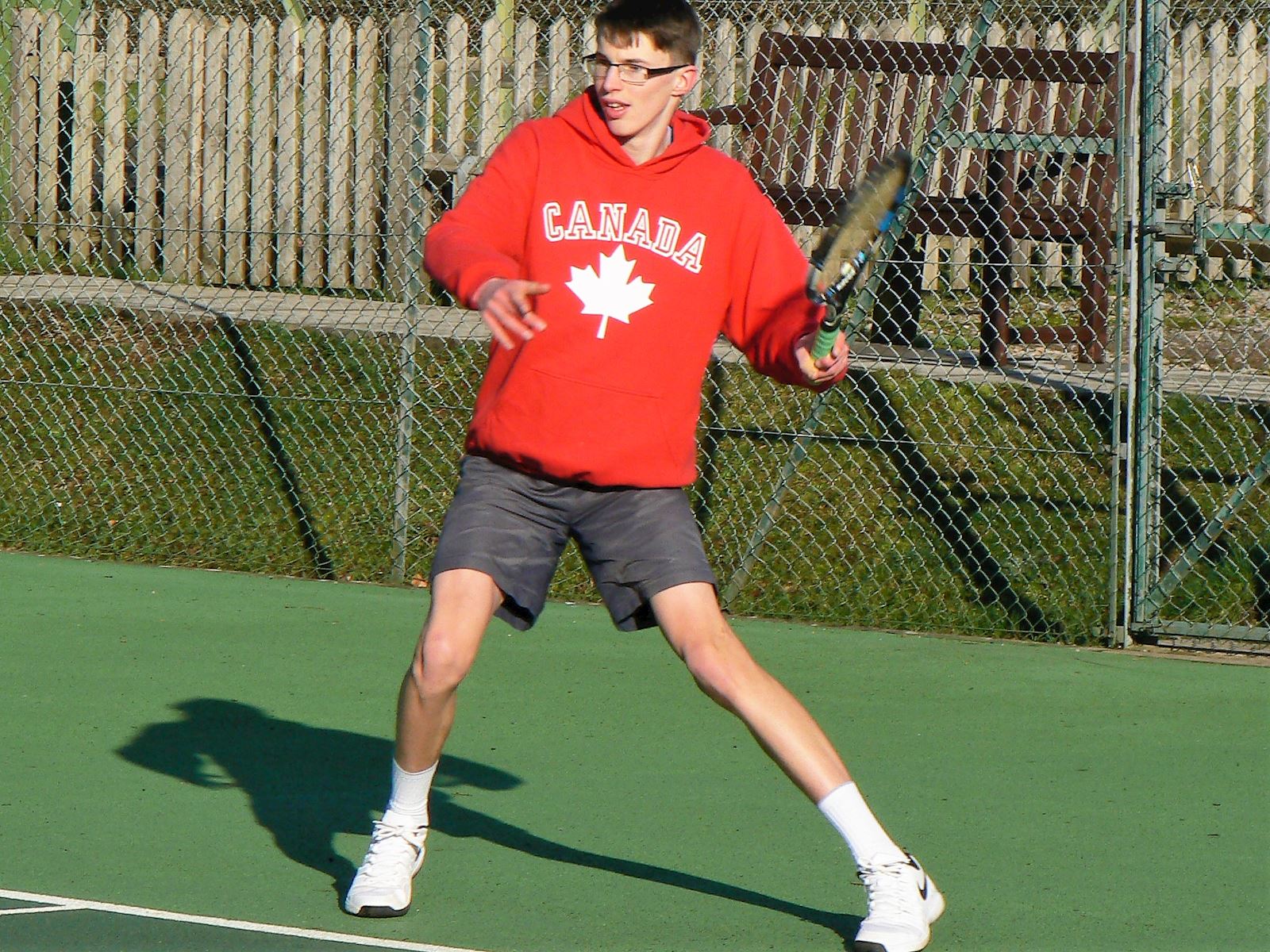 I am Matt Morris and I am 16. I started playing tennis when I was 8 joining Di Hills Saturday morning junior sessions and became a member of Swanmore LTA about 8 months later. I started competing competitively for Swanmore in 2015 playing in Aegon Team tennis starting in the 12u Division 1, then 14U 16U and 18U. From mid 2015 I began entering timed tennis and matchplay events with the aim of improving my 10.2 rating.  I am currently rated 6.1.

Most weekends I am competing in tournaments, playing in Hampshire, Dorset, Wiltshire, Oxfordshire, Surrey and Sussex. My aim was to achieve a top 10 county ranking before I move to 18u; I am currently ranked number 9 in Hampshire & IOW county. My highest rank nationally is 376 16u.

My highlights include, qualifying for RTW 3 times, winning a 16u grade 5 at Canoe Lake, coming runner up in a men’s grade 4 tournament, winning the consolation final in a grade 3 16u tournament singles and doubles. Matt Dillon and I recently came runner’s up in a grade 4 18u doubles tournament.

I am currently playing for Swanmore men’s A Team and Swanmore Mixed Team.