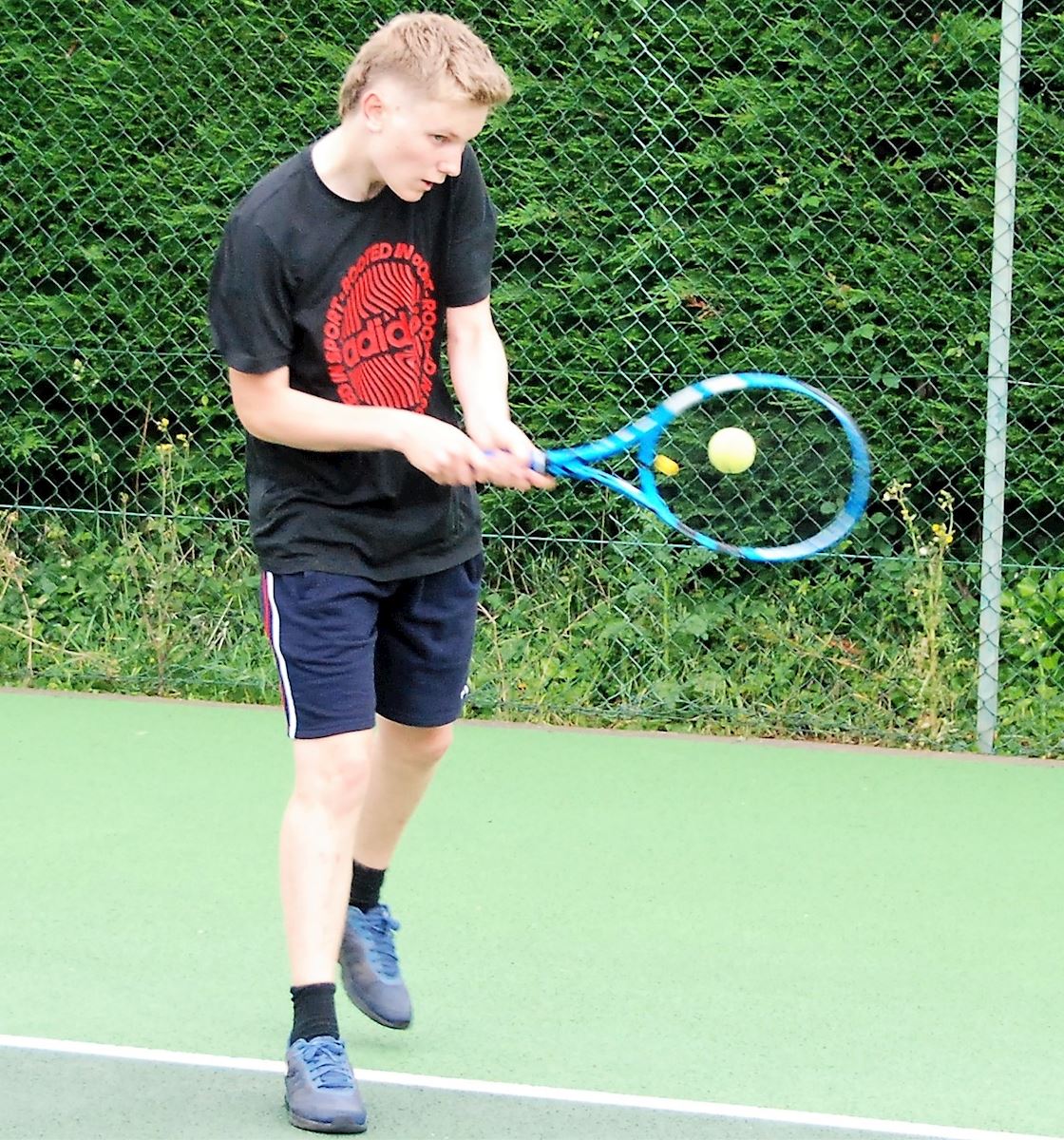 Jasper Gibson started playing tennis at around 8 years old, but he says it only really became his passion when he got older and then as soon as he touched the racket he just fell in love with the game.

Says Jasper, "One of the main reasons I think I got into it was after I won tickets to watch Wimbledon aged 10. Seeing the big boys play on the main stage just sparked my interest immediately and I began to play almost religiously. However at 10 I broke my arm completely stopping progress as I struggled with left hand playing! From here the injuries just kept piling up."

The break sparked more issues with James' wrist, to the point where he missed practically two seasons afterwards. But now, Jasper says, "After this and that COVID stuff - I’m back! My passion for the sport has never stopped thanks to my great coaches; however now I treat it as a fun game rather than constant practice and games. Although that competitive side is kicking back in!"