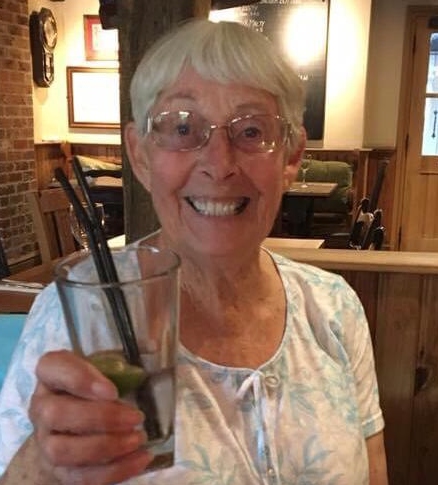 Barbara Piper peacefully passed away overnight on the 18th December 2020 after being with us since 1937, during which time she made a significant and much admired contribution to both her family and the many colleagues in all walks of her life.

At SLTC she is remembered without doubt as a true legend, an honorary member and coach ‘extrordinaire’.  She has enriched the lives of so many of us with her enthusiasm and skills for over 40 years. She once played against Virginia Wade, was due to play at Wimbledon until injury ruled this out and always had a positive view on how we could all improve our game.

Barbara will also be remembered for the many weeks of Junior Tennis camps she ran inspiring so many to take up and play the game throughout their lives as well as keeping the club mix-ins and her coaching groups playing throughout the year for many years.

Barbara has led a full life and was still coaching up to last October where she kept her enthusiasm for life going until her leaving us.  Our condolences go to her family and she will be truly missed from SLTC for many years to come.