Andrew Sutherland Tennis coaching philosophy is to deliver fun and enjoyable tennis coaching to all ages and abilities, helping players reach and progress further than their expectations.

About Andrew - Having played tennis since a young age, he has always enjoyed representing the clubs he has been a member of, both as a junior and as an adult. Back in 2007, Andrew was fortunate enough to have been asked to apply to become a Tennis Leader and assist with the coaching programme at his local tennis club. This sparked the interest of becoming a Tennis Coach and since then, he has worked through the offical LTA coaching qualifications to gain the knowledge and experience to help coach people towards reaching their potential levels within the sport. Andrew has also completed a Bachelor of Science Sports Coaching Degree from the University of Gloucestershire in June 2014.

In December 2015, Andrew became Tennis Manager at Delta Tennis Centre, Swindon operated by Greenwich Leisure Limited. During his time there he was able to learn more about the business aspect of Tennis. He was invited to attend the Tennis Foundation's Business of Tennis course at the National Tennis Centre in London, which further guided his knowledge and experience within the Tennis Industry.

As well as coaching groups and individuals at Lechalde Tennis Club, Fairford Tennis Club, Colston Lawn Tennis Club and the Defence Academy of the United Kingdom, Andrew also coaches at the exclusive Lakes by Yoo resort. 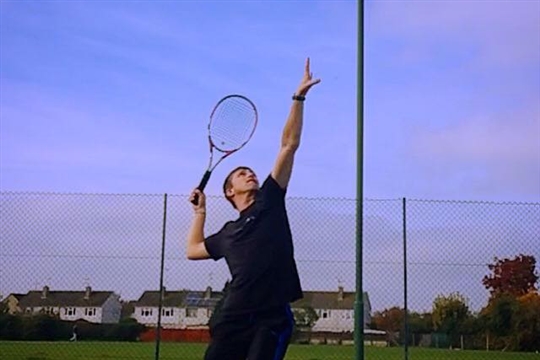 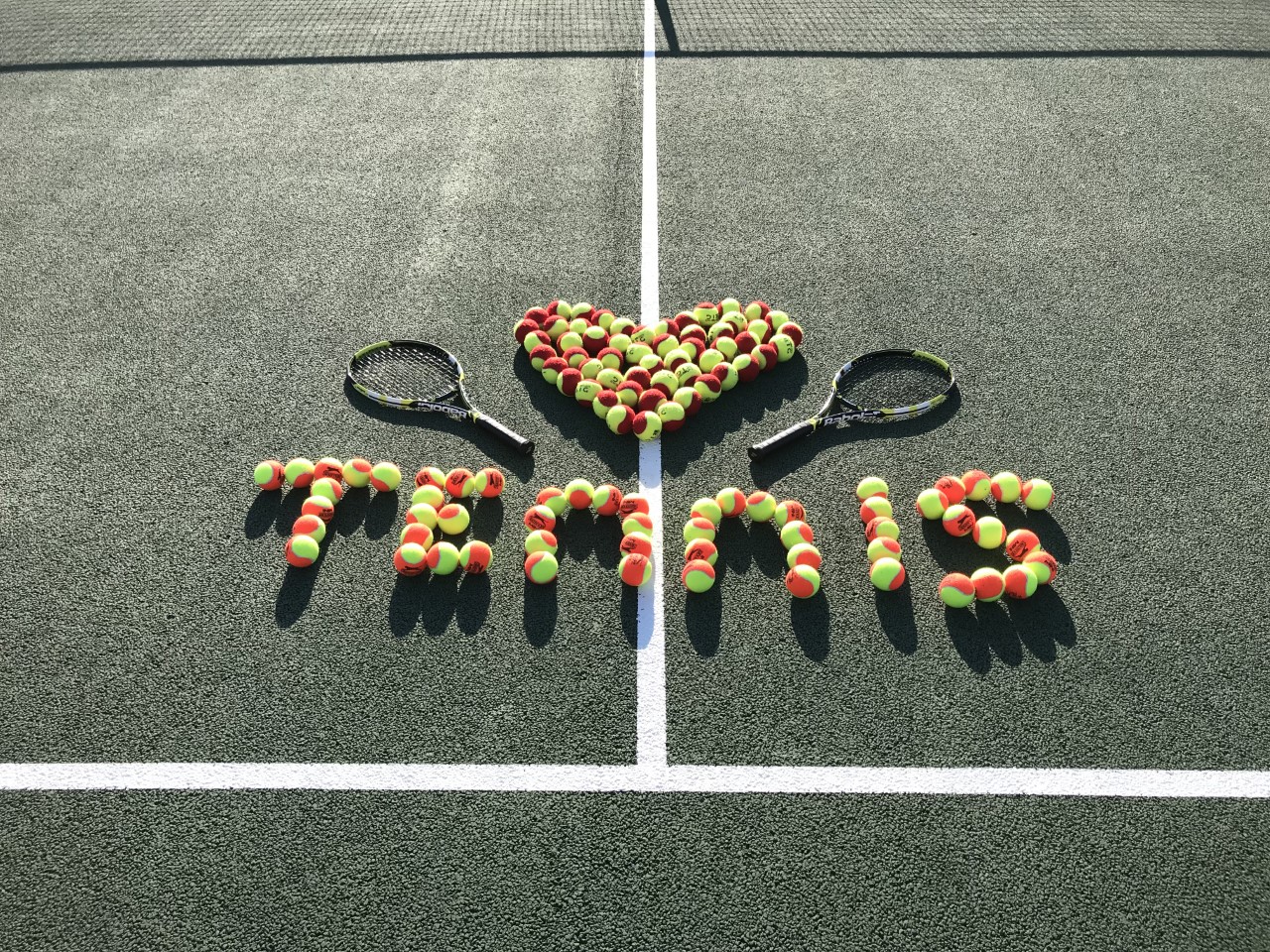 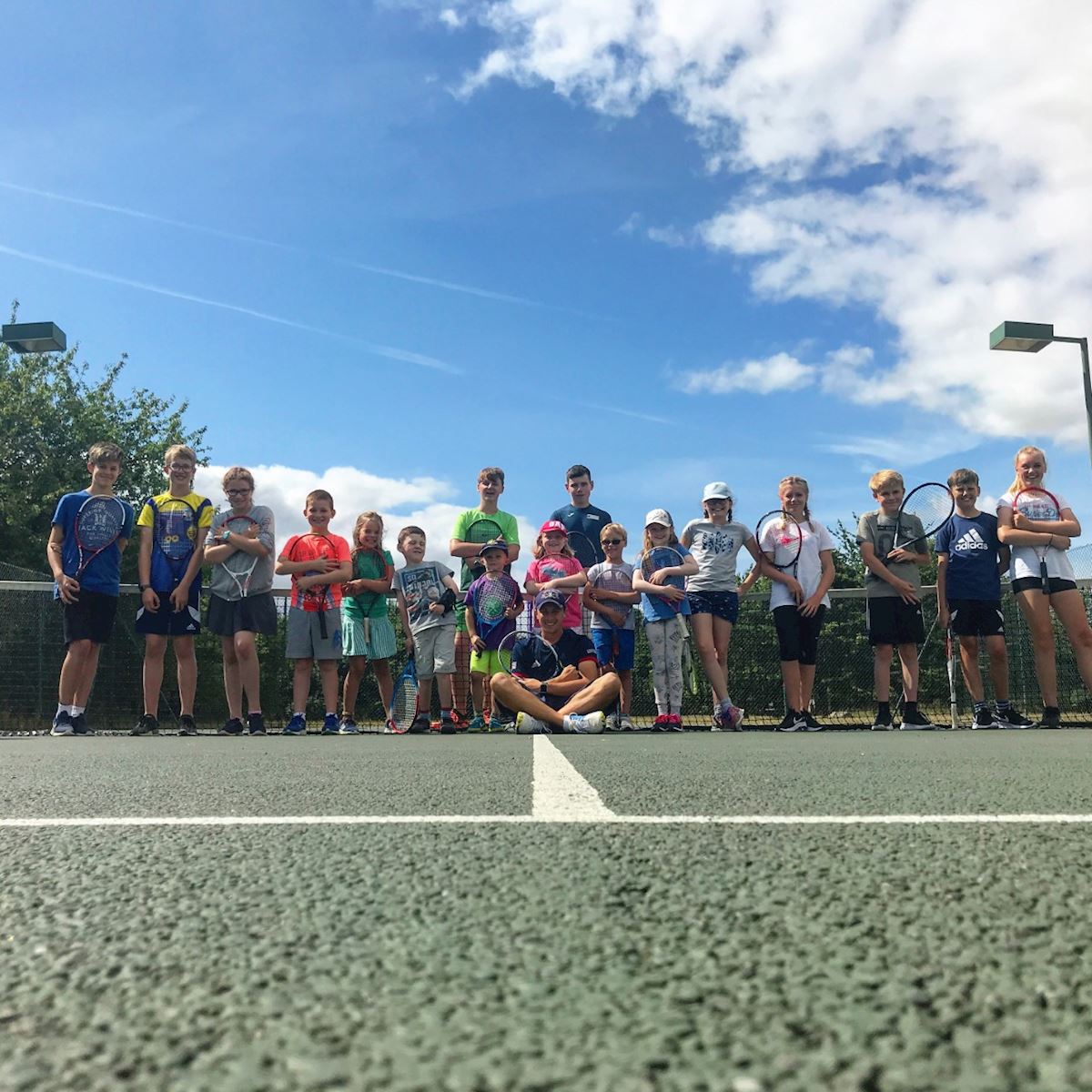 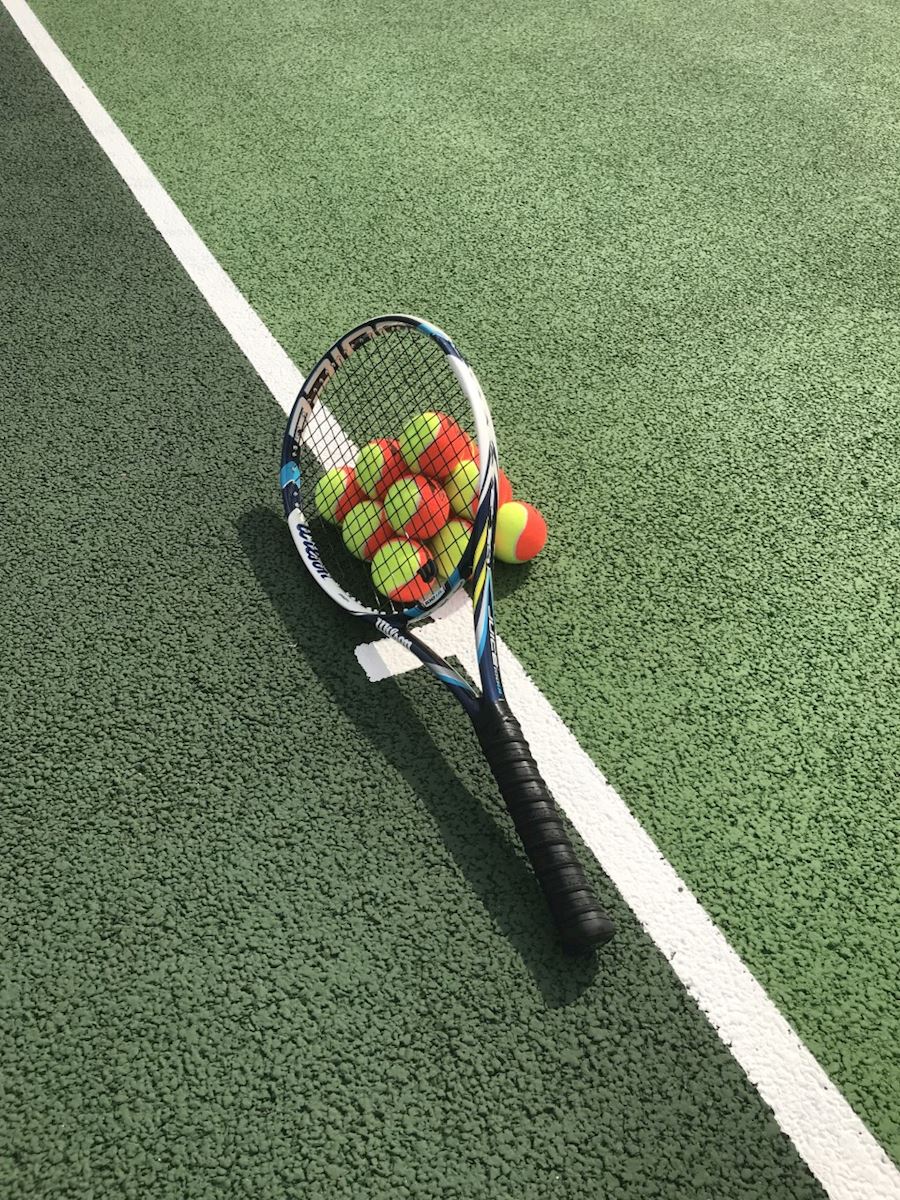 Here are the Andrew Sutherland Tennis venues where you can play.