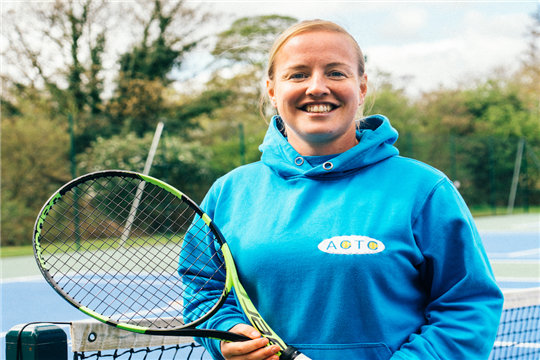 Our goal is to promote and grow participation in tennis and to help everyone fulfil their potential. We believe that it’s one of the few sports that everyone can enjoy regardless of age or ability. Whether you just want to play for fun, or prefer the cut and thrust of competitive matches, it’s a great way to keep fit no matter how old you are!
Our coaching programmes have encouraged many people to take up the game for the first time and in so doing have helped the clubs, with which we partner, to expand their membership.

At each of the clubs that we support we install a team of coaches capable of meeting their specific needs. This can include; one to one coaching, group sessions, adult cardio tennis and junior holiday programmes.

Over the last 15 years Angela has dedicated herself to popularising tennis and developing talent in the Yorkshire region. Under the guise of “Angela Crossley Tennis Coaching” She has built a team of friendly, highly motivated and enthusiastic tennis coaches and put together a variety of coaching programmes aimed at appealing to all ages and abilities. She has been highly successful in both, helping people to take-up the game, and getting experience players to reach their potential. This success was recognised in 2012 when Angela was awarded “Coach of the Year” by the Yorkshire LTA and more recently in 2014, "Aegon LTA Club Coach of the Year" being presented her award by Judy Murray. She has also passed her Coach Tutoring Qualification enabling her to delivering UKCC Tennis Qualifications. 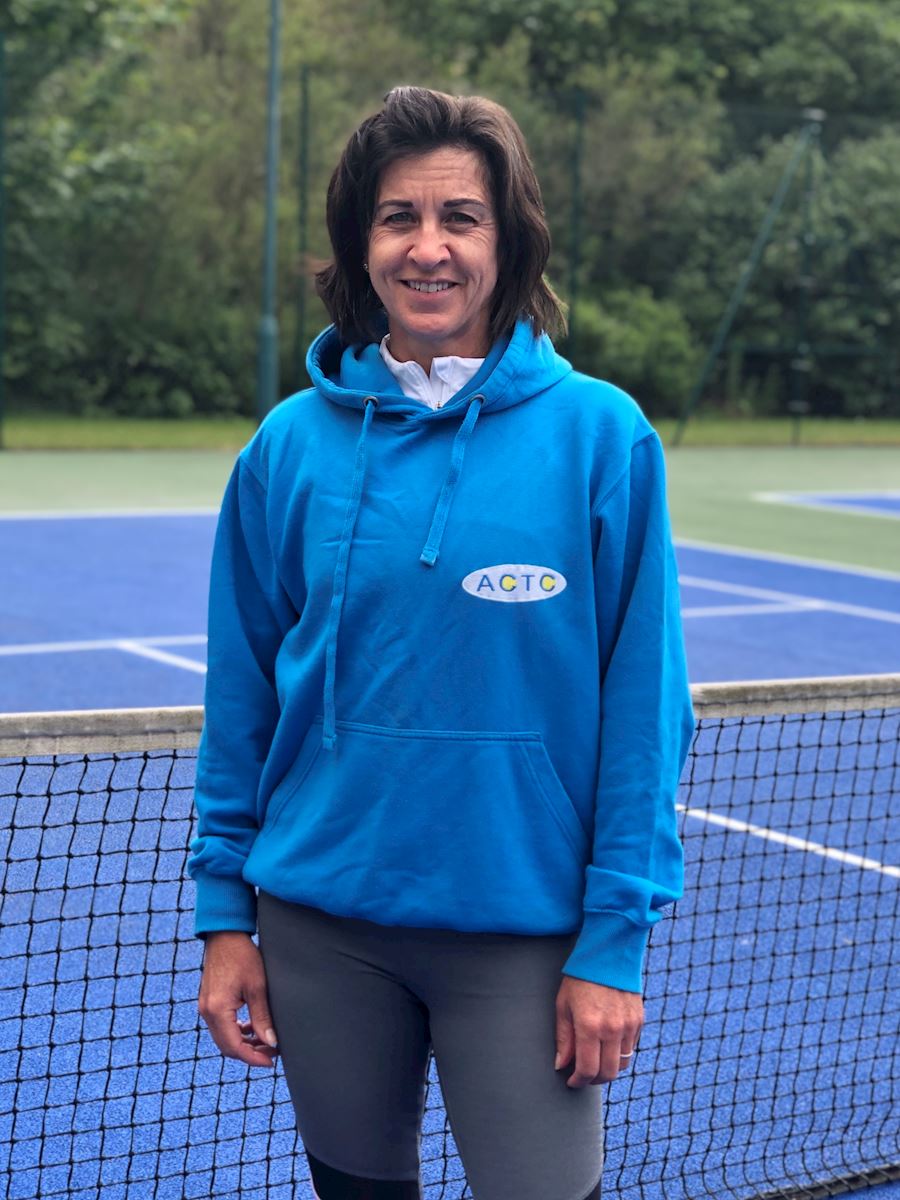 Jo has been with ACTC since 2012 and deals with the day to day running of the business, organising new programmes and dealing with new enquiries. She is also our Safeguarding Officer. 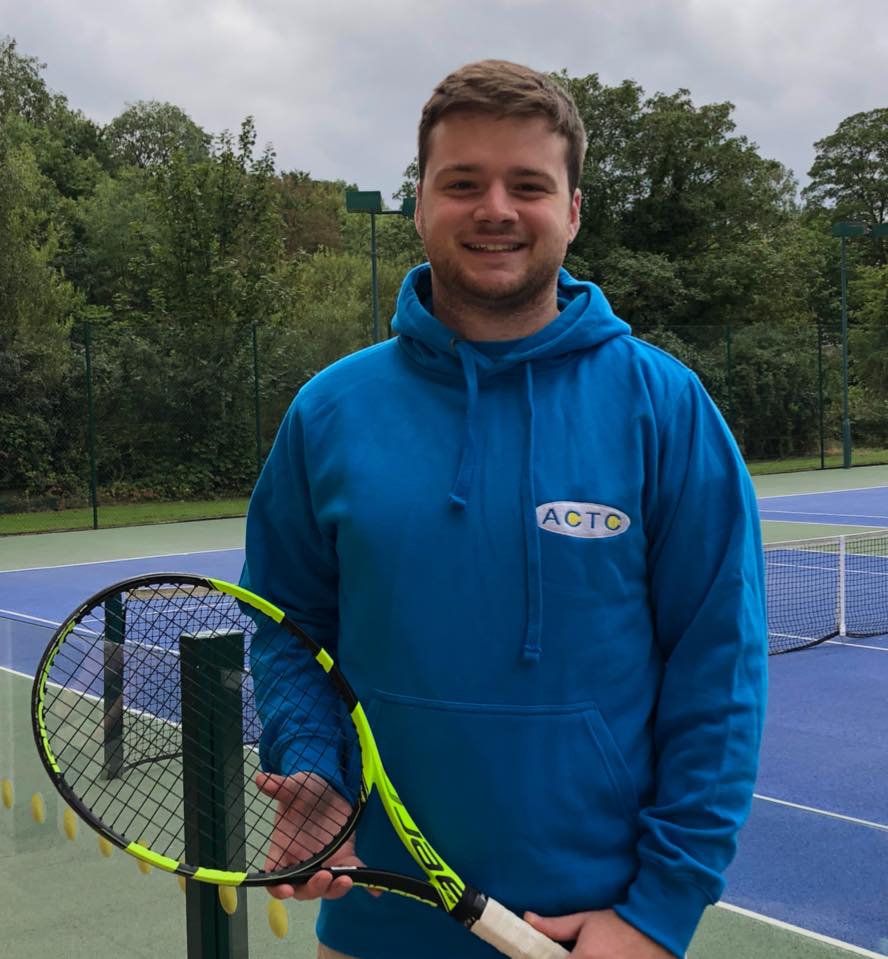 Harry moved to Leeds in September 2018  from Cornwall. As a Languages Graduate, this coaching job is his first full time role and he has settled in well.  Harry is an LTA accredited Level 3 Coach. 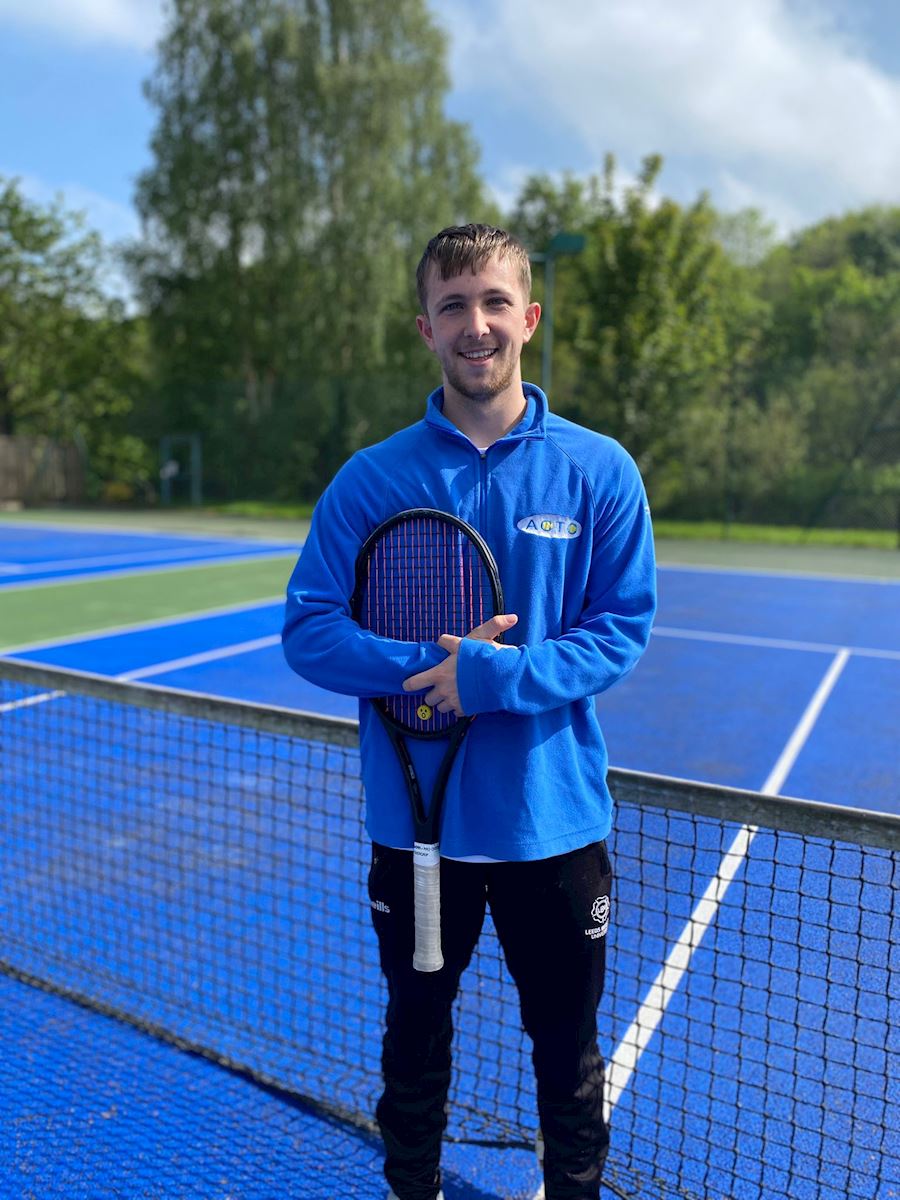 Matt is a graduate of Leeds Beckett University and has recently completed his Level 3 coaching qualification. Matt has played for the mens teams during his time at the University and is a keen player. He is looking forward to meeting all the players on the programme and helping them improve. 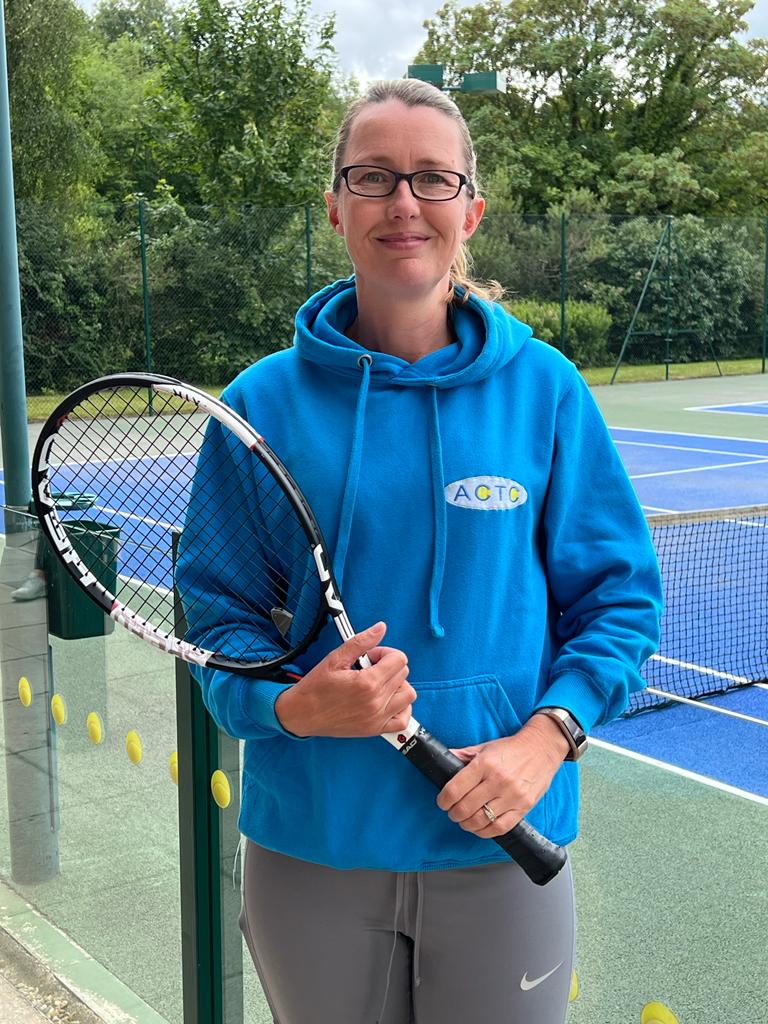 Kate has played tennis she was 11 and loves all sport. She is really passionate about Tennis and captained teams at Rufforth for many years and also the Club Secretary. She is a Level 2 LTA Accredited Tennis Coach and is always keen to make tennis fun, as well as help everyone reach their potential. 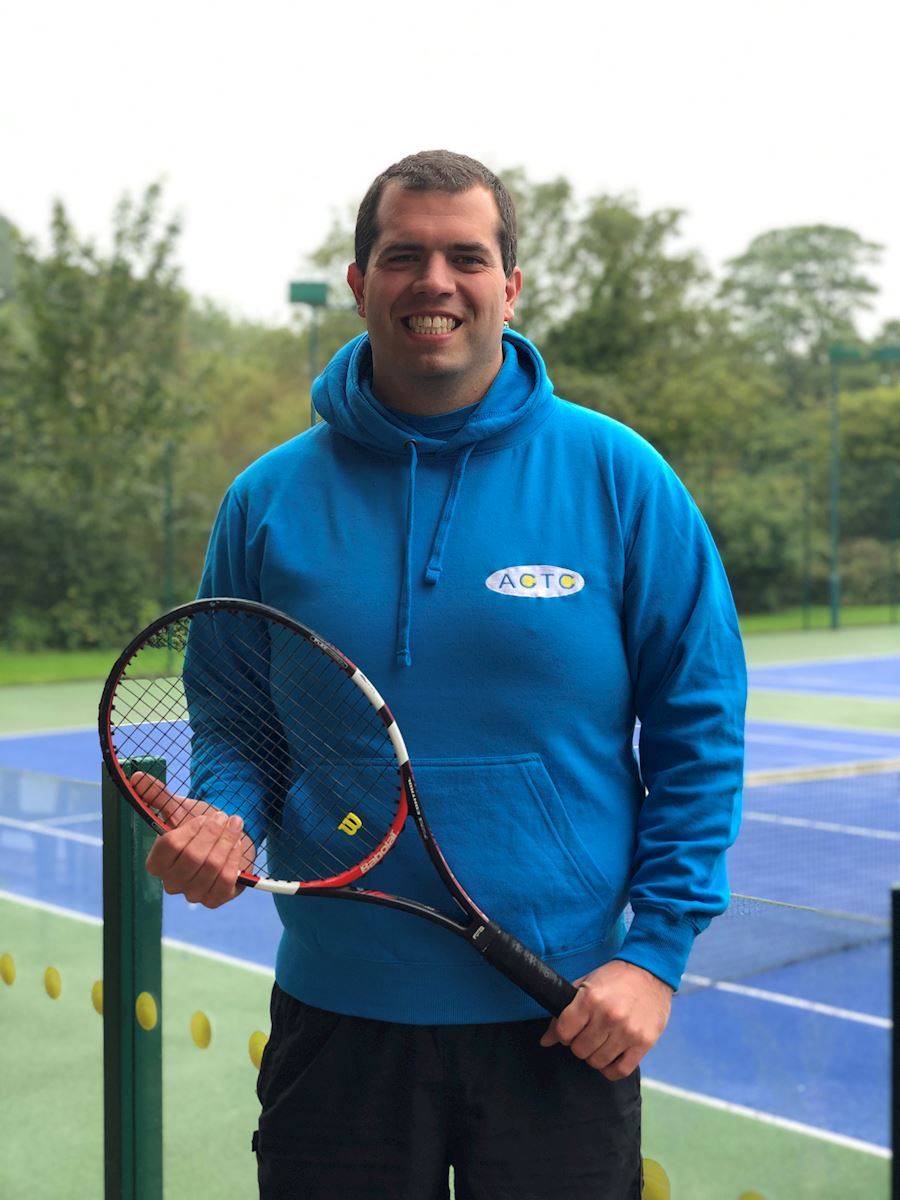 Steve has joined us on a part time basis from September 2019. Steve has played tennis since a young age representing club and county, back home in Worcestershire. Steve is a professional line judge and has worked at 13 Wimbledons doing this. Steve is an LTA Accredited Level 2 Coach and currently undertaking his Level 3. 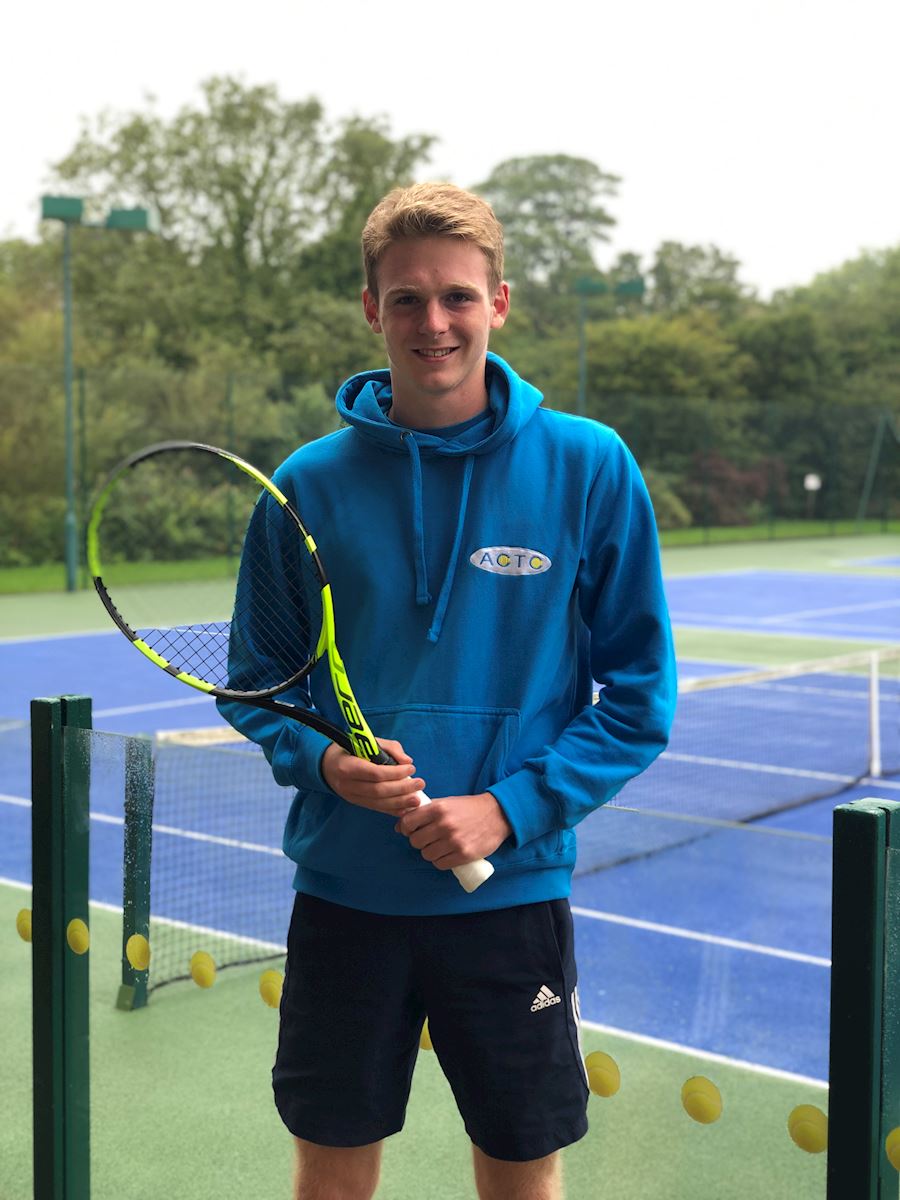 Oliver is a 2nd year University student and has been on the ACTC coaching programme for 6 years. He plays on the senior teams at the club. He has recently taken up a part time coaching position with us after gaining his coaching qualifications. Oliver is an LTA Accredited Level 2 Coach.