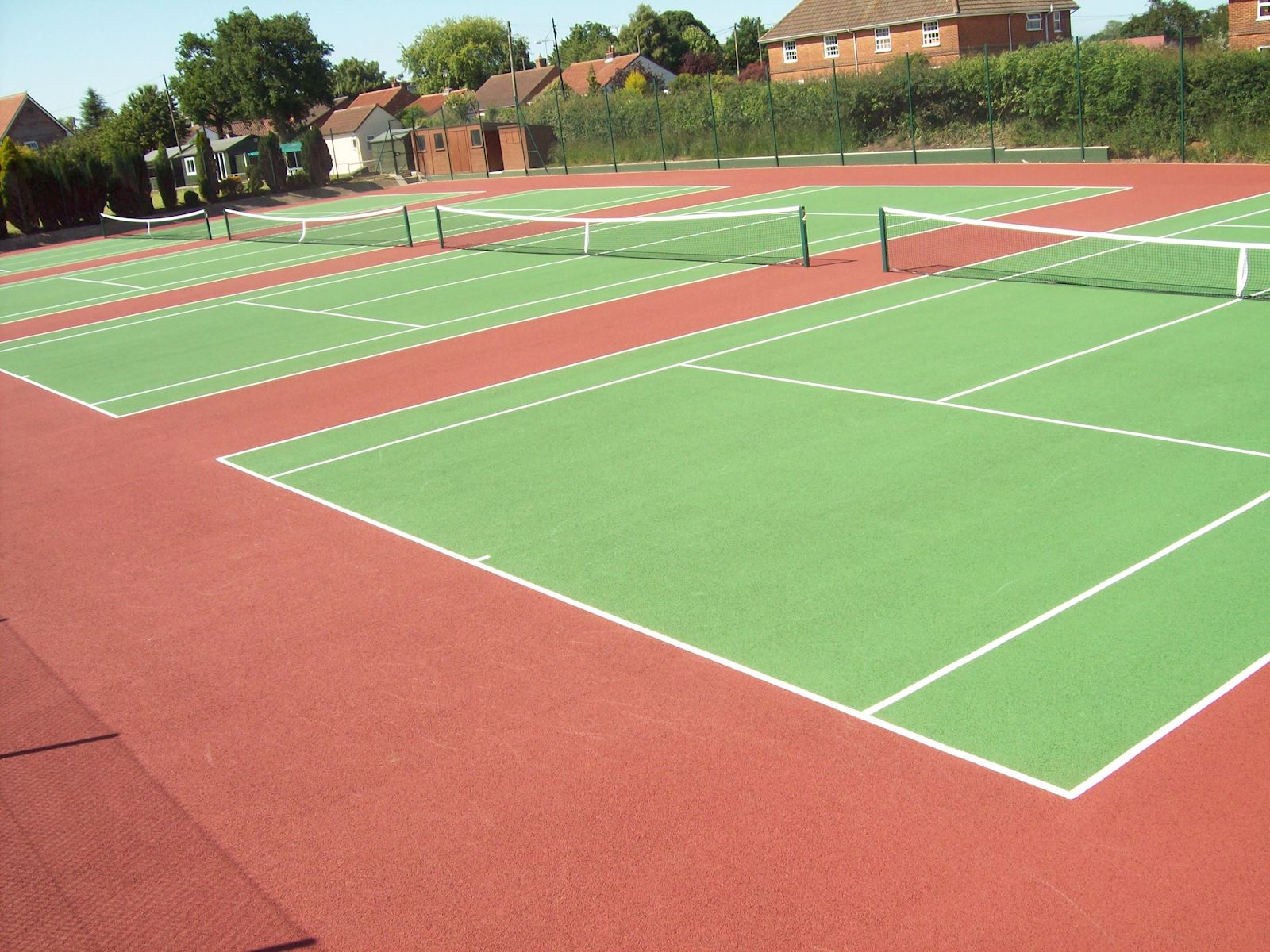 Following a successful AGM on 27th February, we are delighted to announce the new Aylsham Tennis Club committee for the 2019/20 season;

The committee thanked Sally Homfray-Davies for the work she has done for the club as Chair for the past six years and retiring secretary Jane Attewell, as well as other committee members who stood down at the AGM.