In 2014/2015 the club raised £250,000 for an extension and improvements to the clubhouse. It now provides upgraded, modern changing facilities, including disabled access, with eco-friendly underfloor heating, sensor-operated lighting, and electronic entry and security systems. The club extension was officially opened by Judy Murray in May 2015. The newly created gym area was completely re-equiped in April 2017 with new kit for weights and general fitness training. In addition, work started at the beginning of February 2018 to create a new Aerobics Room by combining redundant space in the Ladies and Gents changing rooms. By breaking through part of the dividing wall and adding a new stud wall, we now have a new exercise area to house all our treadmills etc, completely separate from the changing and shower areas. The club provides access to squash, racketball, table tennis and tennis, gym/keep fit, all available under one membership.

The tennis courts were also upgraded with new fencing and gates, enhancing the overall appearance of the club within its attractive environment beside Carlingwark Loch. SCSC provides Castle Douglas with the best sports club in Scotland for the size of town. Our membership is around 450, and growing. It caters for all abilities and ages, with the youngest being 5, and the oldest 83! The new gym facilities have proved popular with the younger members of the community, and the membership base extends as far as Carsphairn, Dalry, Newton Stewart and Dumfries, as well as heavy support from the town and nearby villages. As mentioned above, in April 2017, club members completely refitted the Gym with new equipment bought from club funds, and 2018 saw the creation of our new Aerobics Room (AR).  Gym and AR  both have Midea air-conditioning. Also in  2017/2018 the tennis courts were cleaned and repainted, and the squash courts given new floors, front wall systems and efficient Mitsubishi heaters. The club now arguably has the best tennis and squash courts in the area! SCSC encourages local people of all ages and abilities to be fit and active, supporting their efforts with excellent facilities. Follow us at facebook.com/stewartrysports. 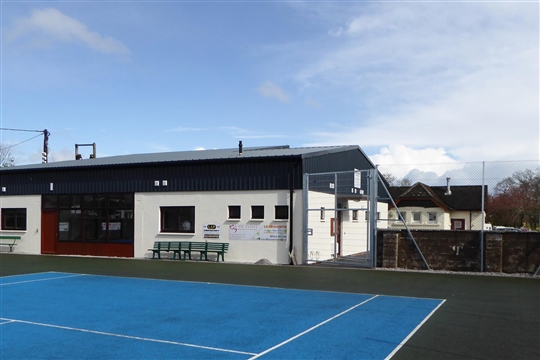 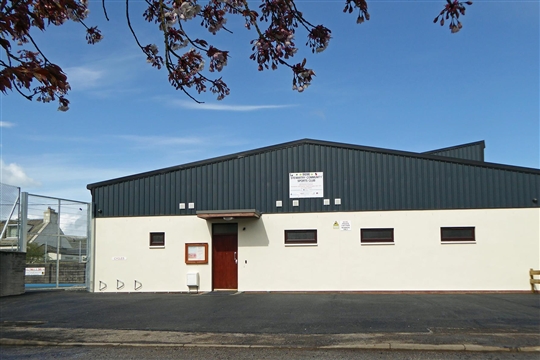 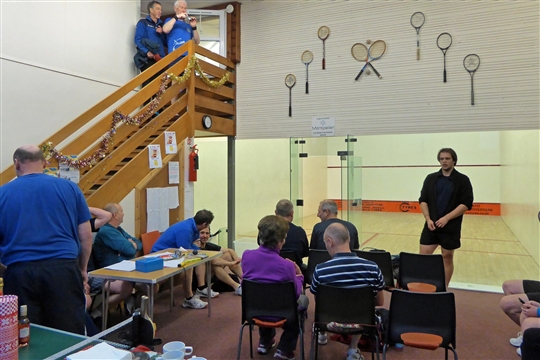 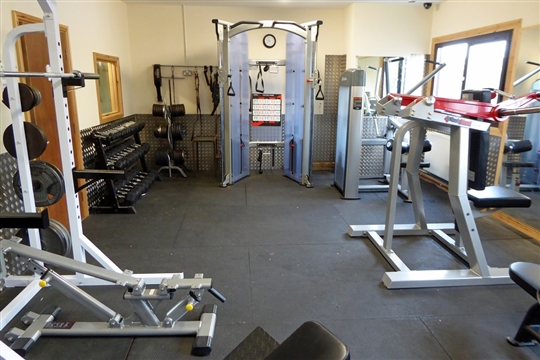