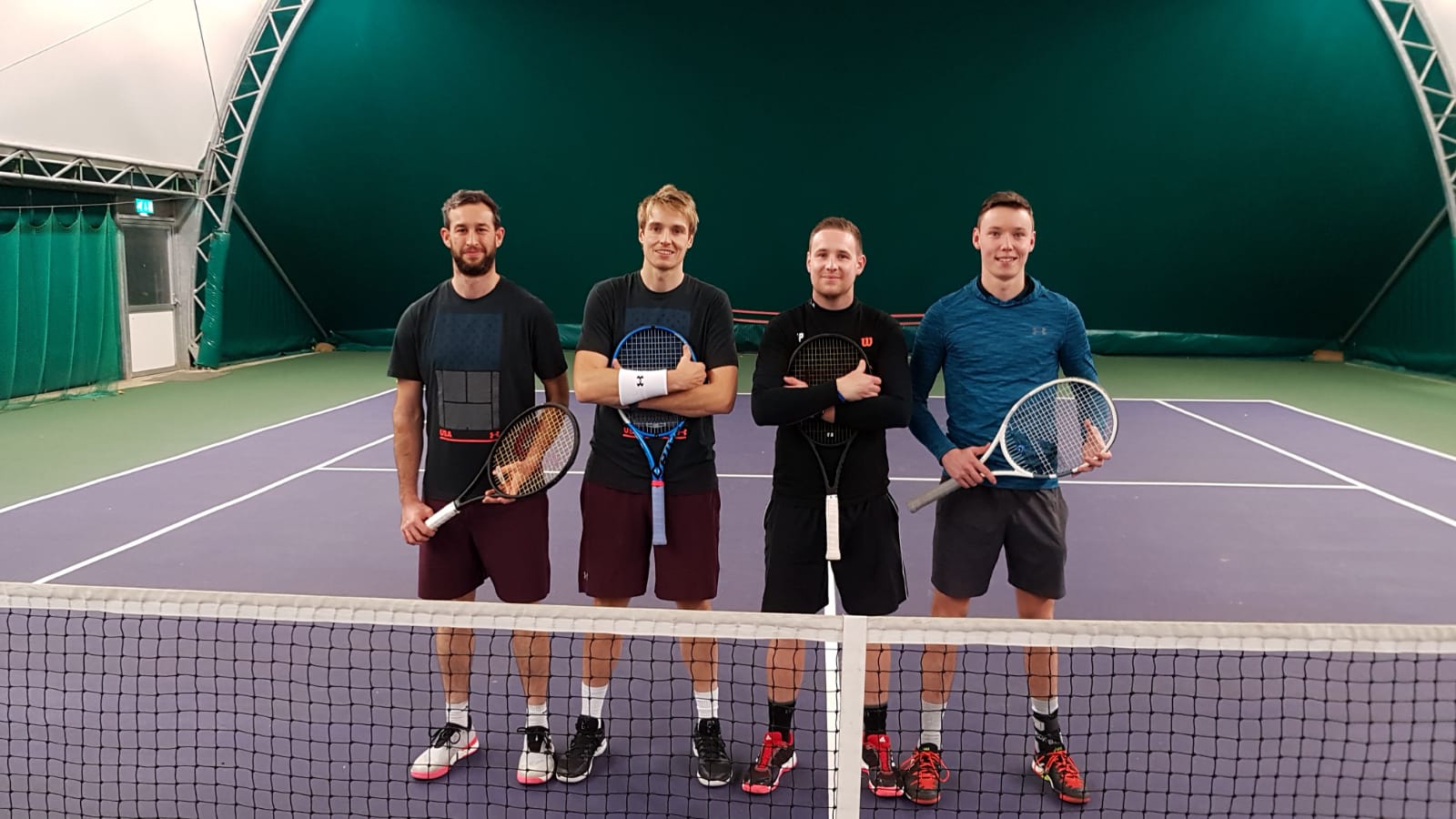 The Club has just completed its first annual Club Championship. We had a great entry and some fantastic matches along the way. The finals have all now been played and this year’s honours board reads as follows:-